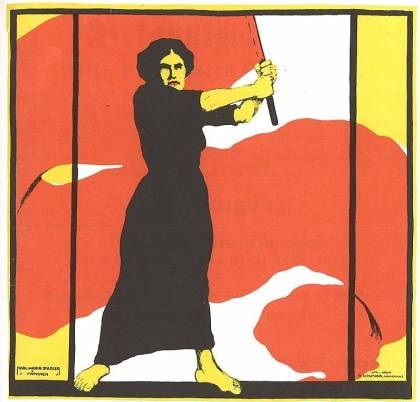 The following is a statement by the IMT to be released at mobilisations throughout the world on International Women's Day (8 March). We explain why the struggle for women's liberation must also be a fight for socialism!

All over the world the oppression of women is on the agenda. Today – International Working Women’s Day – a strike has been called in several countries; and in many more, demonstrations, marches and meetings are taking place. In the last few years we have seen huge movements for women’s rights, such as when Trump was inaugurated; in Poland against stricter abortion laws; the movement opposing violence against women in Argentina and Mexico; amongst others. We have also seen defeats of the reactionary ideas of the Catholic Church in Ireland on the question of same sex marriage. These are all signs of a general radicalisation in society. Workers, and especially the youth, are beginning to move to change their lives and taking action against any form of oppression or discrimination. 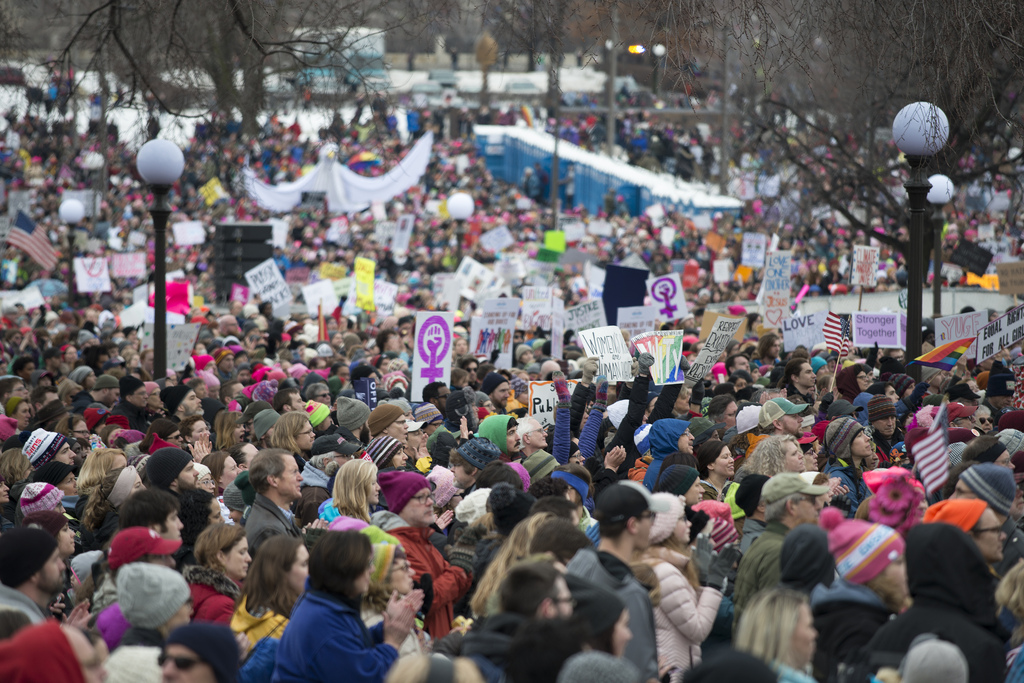 The crisis of capitalism has had serious effects on the living conditions of women. In all countries governments have carried through systematic cuts to social services, such as childcare, nursing homes and so on, thereby increasing the burden on women who traditionally bear the responsibility of taking care of the children, the old and the weak. Wages, that are already lower for women than men, are being cut. Also, layoffs, insecure employment and so on, means deteriorating living conditions and increased insecurity for workers, which affects women workers disproportionately. In turn, this makes it harder for women to achieve financial independence, and thereby leave abusive relationships.

The problems facing women are not ‘just’ of a material character. Oppression is ingrained in the judicial system where women face discriminatory laws against abortion, and where, generally, women and other oppressed groups are not treated as equals.

Oppression of women is reinforced by the ruling class through ideology, through the mass media, the education system and so on.

There is also a question of violence against women and sexual harassment. In Pakistan, girls are raped and women murdered in honour killings. In the United States one in six women will have survived an attempted or completed rape in their lifetimes, while 99 percent of the perpetrators of rape will walk away free.

The IMT supports all demands for equality. We fight against oppression of women and other persecuted groups. For us the struggle for the liberation of women, however, cannot be separated from the struggle against capitalism, for oppression is an inherent part of class society and therefore can only be fought as part of the general class struggle.

It was the Socialist International that declared 8 March as International Women’s day in 1910 – a day for the demands of women workers. At that time, one of the main issues was women’s right to vote. The women of the upper class and petty bourgeoisie, who led the women's movement at the time, saw the struggle for women's vote as an end in itself, while the workers’ movement saw it as a means to fight for real equality and emancipation for all women. That is why the initiators of Women's Day stressed that it was Working Women's Day. 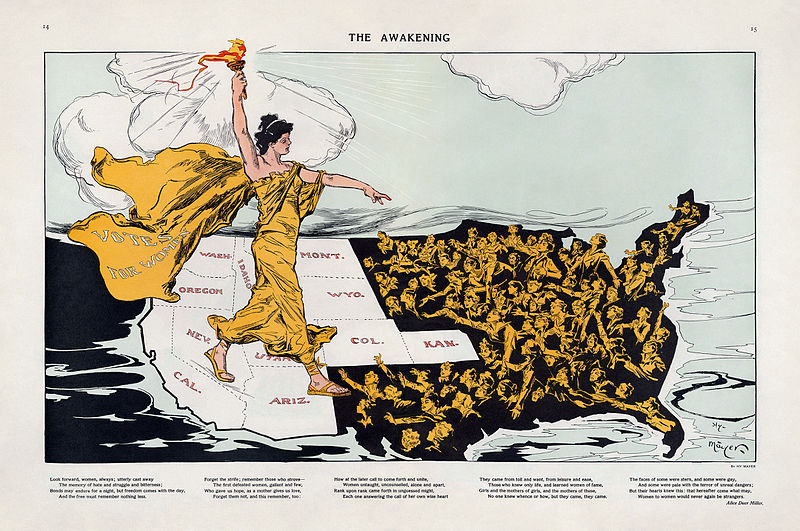 For the women of the upper classes the fight for equality was a fight to share in the privileges of the men of their class: the right to be lawyers, doctors, prime ministers and CEOs. Of course we defend the right for women to be all these things, but at the same time we know that for the great majority of women these personal attainments do not change things. Thatcher in Britain, and Angela Merkel in Germany have not made things better for women – quite the opposite. Just as Hillary Clinton becoming president in the US would not have changed things for the better for women in the US nor, for that matter, for women in countries subject to US imperialist intervention.

The careers of female politicians, CEOs and academics are based on the low-paid work of women cleaning, cooking and raising their children for them. The women in the elite of society are all for equality until you begin to raise the demand to raise wages and improve conditions for low paid women workers who make their careers possible.

Much progress has been made since the first Women's Day in 1910. In many countries women have won the right to vote, the right to an education, there is legislation banning violence against women, and many countries also have laws for equal pay. And yet we do not have genuine equality. Even in countries with full equality before the law, we still have violence and oppression and women are still paid significantly less than men in all countries. Formal equality does not address the root cause and will not in itself solve the problem. Oppression has its roots in class society, as do abuse, violence, sexism and bigotry. 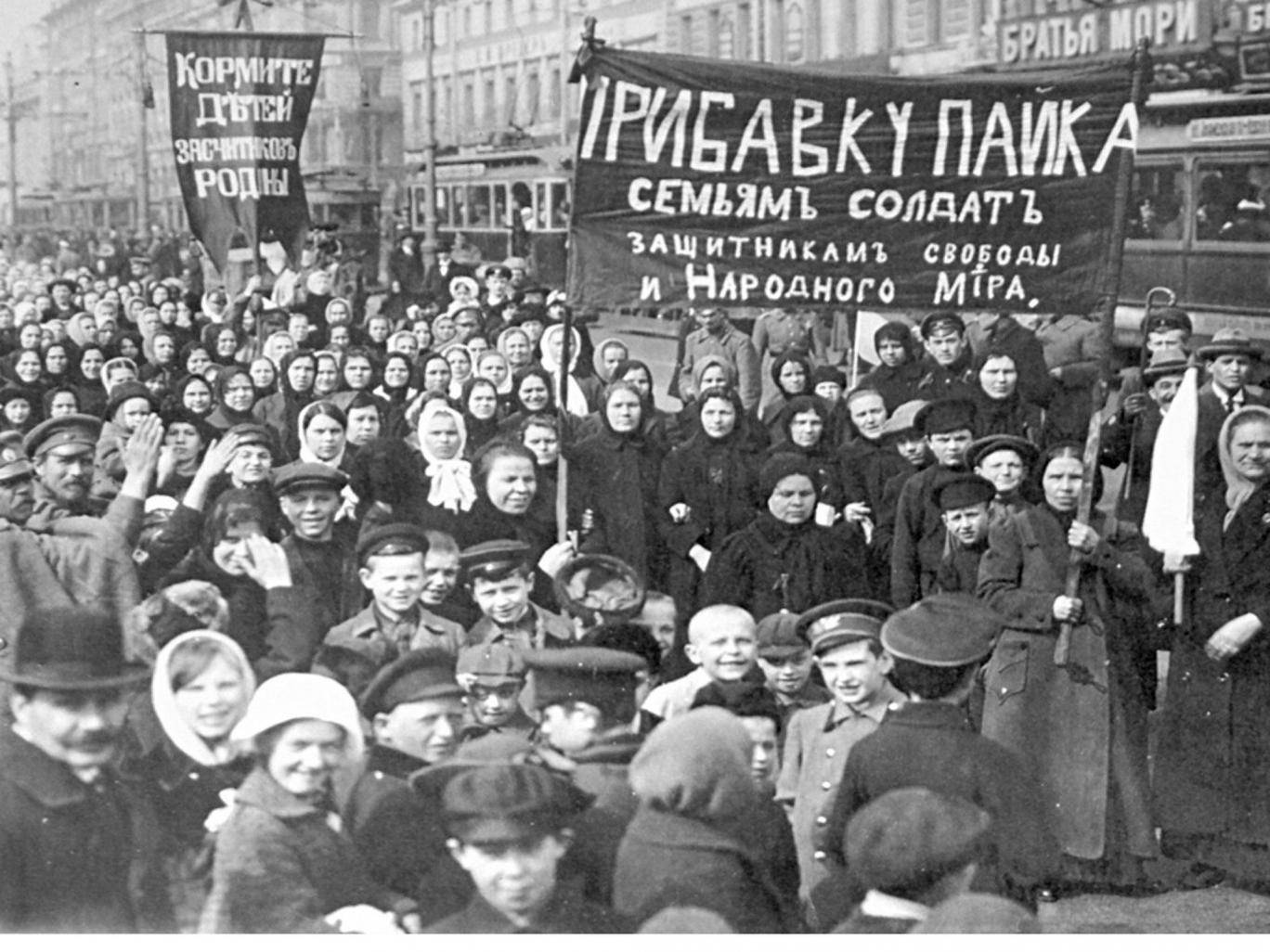 Capitalism is a system based on the exploitation of the working class. A small layer at the top of society gets rich through the unpaid labour of the workers. The only way they can stay in power is through a policy of divide and rule: they divide the workers according to nationality, religion, sexual orientation, gender and whatever else they can find. Through the media they do what they can to sow hatred and chauvinism. The only way to combat this is through working class unity and working class methods of struggle, that is demonstrations, strikes and mass mobilisations.

Capitalism is in a blind alley. It offers no way forward for the workers and youth. Today half the wealth in the world is concentrated in the hands of only eight people. The problem is not that all these eight super-rich are men – the problem is a system that concentrates the wealth in fewer and fewer hands while the lives of the majority worsen.

This impasse in society is producing widespread anger and frustration. In country after country we see workers and youth taking to the streets. But these protests have assumed a different character than in the past. During the postwar boom the system could grant reforms. Today positive reforms within capitalist society are off the agenda.

This is beginning to dawn on people, not in a clearly formulated way, but in a general feeling of no longer being able to live within the confines of existing society. The protests not only raise demands on concrete issues but also raise the right to dignity and respect – as we saw in the Arab Spring where women played a significant part in the struggle to overthrow Mubarak and in that struggle also altered the relationship between men and women. 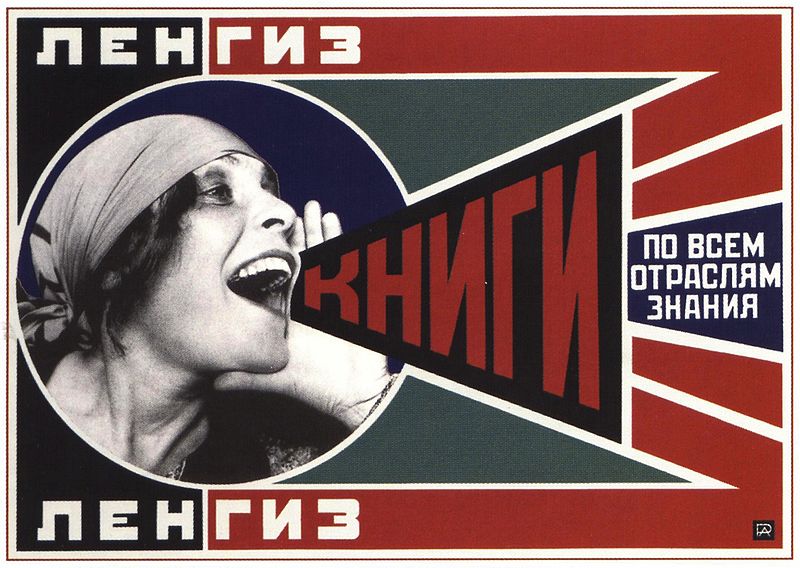 It is a sure sign that things are changing when the most oppressed layers, such as women, begin to move and come to the forefront of the struggle. The capitalist crisis undermines the old stability; society is crumbling and with that culture is also being degraded. The ruling class, desperate to cling on to power, increasingly relies on sexism, racism and other forms of divisive poison. But capitalism will not disappear by itself. It has to be overthrown through a socialist revolution.

A socialist revolution would introduce a democratically planned economy that would lay the material basis for ending inequality and oppression. In a planned economy the wealth produced would be to the benefit of the majority and not the few. Working hours would immediately be lowered, giving all people time to take part in the running of society. The necessary resources would be allocated to welfare, and research and funding would be dedicated to removing the burden of housework, such as providing nurseries, health, education, cheap high quality communal eating, cleaning, services and the like. 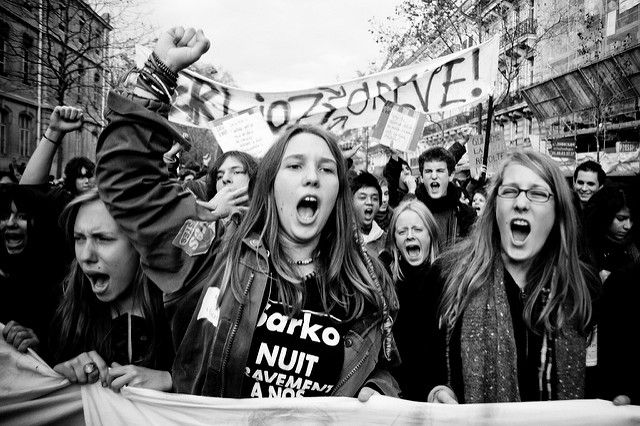 The fight for women's rights is a fight for socialist revolution! / Image: own work

This would lay the material basis for women and men to be truly free to pursue their potential as human beings, without any material constraints. When the material basis for inequality and oppression is removed, the basis of chauvinism, sexism and all forms of bigotry will begin to wither away and can finally be ended.