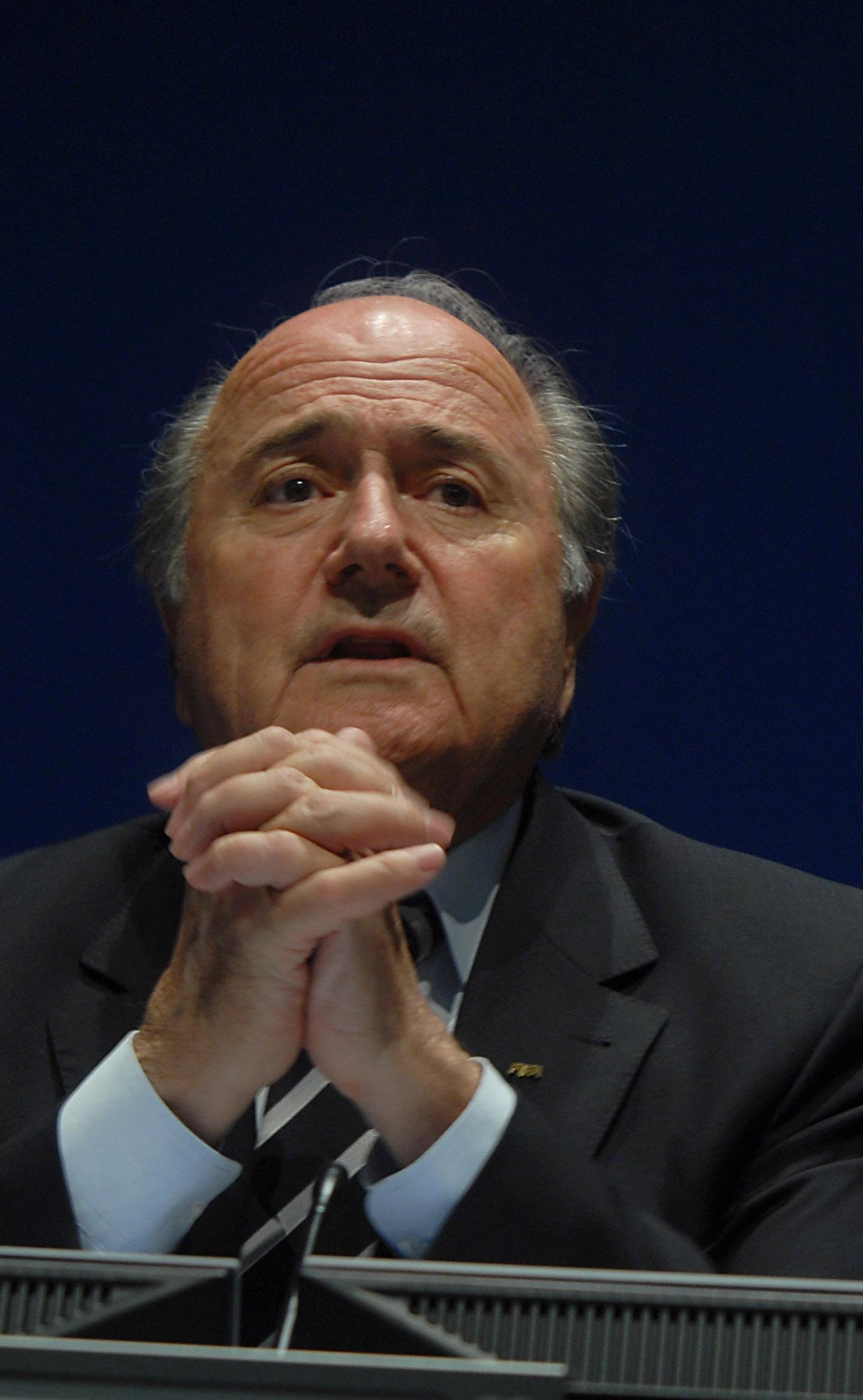 The recent FIFA corruption scandal has adorned the front pages over the past few weeks. Beginning with the news on 27th May, just two days prior to the presidential election, that several officials had been subject to FBI raids and leading to the standing down of president Sepp Blatter after 17 years in the position and just a few days after being re-elected, the events have no doubt had a big impact at the top of FIFA.

The charges of corruption appear equally undeniable and are yet another example of the scandal that appears to be increasingly rife at the top of the establishment. The selection of Qatar – a country with little footballing history and where temperatures make a summer competition impossible – as host nation of the 2022 World Cup stank of corruption and vote buying. Other incidences of corruption have since been reported on, including FIFA paying off the Irish FA to prevent legal action over Thierry Henry’s handball in France’s defeat of Ireland at a 2010 World Cup play off.

Corruption at FIFA is hardly a new story and, as said, speculation, particularly over the Qatar bid, has been rife for some time. As mentioned in our previous article, there have been numerous “investigations”, books and newspaper articles on the subject. FIFA president prior to Blatter, Joâo Havelange was also a contentious figure, allegedly having accepted bribes. Lennart Johansson, the former president of UEFA has even claimed that he personally witnessed "brown envelopes" being distributed to certain delegates. ​The run-up to the 2002 FIFA election was also plagued by rumours of corruption being rife.

That corruptions has been rife in football is therefore nothing new. Therefore, as in all such cases, we shouldn’t simply look at the immediate revelations themselves, but we should also ask why it is precisely now that the scandal is being brought into the open and also look at what is motivating the FBI raids.

Firstly what should be noted is the division in support for the two presidential candidates at the recent election, whilst Blatter broadly had the support of all countries outside of Europe and North America, plus Russia and Spain, his opponent, Prince Ali, was favoured by the Europeans and Northern Americans. This can be related to Blatter’s work as president over the past 17 years in bringing less established and emerging economies into the sport and in particular the selection of Russia as host for World Cup 2018 given the current geopolitical situation. We should also never forget that hosting the World Cup is huge money spinner.

In terms of the recent scandal, America’s sudden interest in FIFA corruption appears to be highly influenced by the changing nature of Russia’s relationship with the West. As opposed to the period immediately following the collapse of the Soviet Union - where US imperialism kept expanding its sphere of influence in areas which used to be under Russia’s influence - under Putin Russia has increasingly drawn a line in the sand against US expansionism. This is notable in relation to Putin’s continuing support for Assad in Syria and most particularly the role Russia has played in Ukraine, where it annexed Crimea and has given tacit support to the anti-fascist movement of Eastern Ukraine against the new Western supported government.

This has meant that the American establishment have looked to ways to punish and retaliate. Economic sanctions are already in place and the latest moves in FIFA appear to be an attempt to strip Russia and Qatar of their respective world cups, with this possibility being widely reported in the media. Following the FBI raids, Putin made comments to this effect, arguing that the Americans were meddling in FIFA’s affair in an attempt to remove the 2018 World Cup from Russia. The move certainly appears to be motivated by geopolitics given the sudden interest in ongoing corruption, the attempts to remove the Russian World Cup and the fact that American forces have gotten involved, in spite of the officials not being American citizens and FIFA being a Swiss-based organisation. This suspicion is only raised further given the purported interest of the American establishment in hosting their own World Cup.

All this points to the rotten nature of the establishment. The all powerful military and political position of US imperialism at the head of the new world order has reached its limits. The American establishment is no longer able to bully states into line as it once did. Similarly, whilst Russia has more political and economic power and prestige than it did 20 years ago, it is still in no position to fully take on the West. This is creating a situation of increasing instability on a world scale which expresses itself in a rising competition in all spheres, be they military, economic, cultural or sports as in the case of FIFA. FIFA has never been a ‘pure’ popular body which has suddenly been tainted by devious minds, it has always been an incubator of rot and corruption. However, with the crisis of capitalism and imperialism the different factions within it have turned on each thus exposing a small amount of the workings and methods of these so-called respectable men and women.

For football to be freed from this corruption a massive overhaul of the infrastructure and organisation would be needed so that it can be run in the interest of local fans and communities. Instead of being run as a capitalist enterprise for profit, clubs should be taken from the hands of big business and nationalised. Flowing from this, bodies such as FIFA would have to be radically changed in order that they can be democratised and placed outside of gangster profiteering and imperial designs. With this we would see a real change in football, placed in the hands of ordinary people and really being a “beautiful game”.