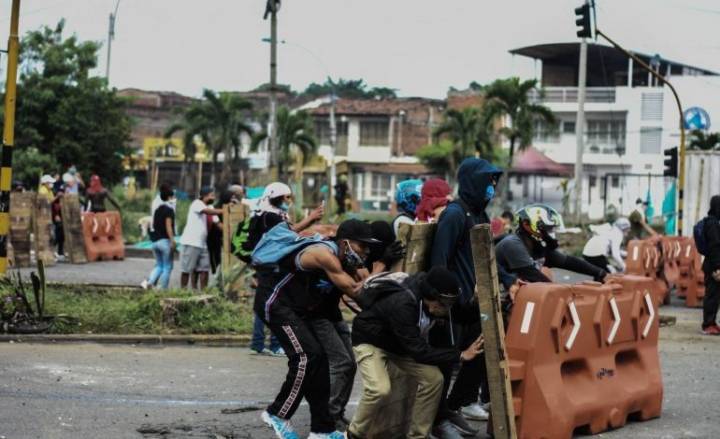 The national strike movement of 21 November 2019 has resurfaced like a revived giant as of 28 April, initiating what is becoming one of the greatest struggles of this period: the National Strike against the Tax Reform. The principle demand arose from exasperation caused by this obnoxious law presented by the Ministry of Finance. But behind it, there runs a deep discontent fomented by a long list of abuses against the ever–more impoverished masses at the hands of the Duque government. With each passing day, the strikers are adding new demands, whether or not they appear on the official list of demands.

Supporters of the International Marxist Tendency are mobilising all over the world for May Day, raising the banner of revolution and international socialism, as the only solution to capitalist barbarism and the horrors of the...
Featured Events

The mobilization of the dockers at the Port of Montreal is reaching a critical point. With the strike only beginning, the Trudeau Liberals, with the full support of the CAQ at the provincial level, are moving to take away the...
Canada Workers' Struggles Featured