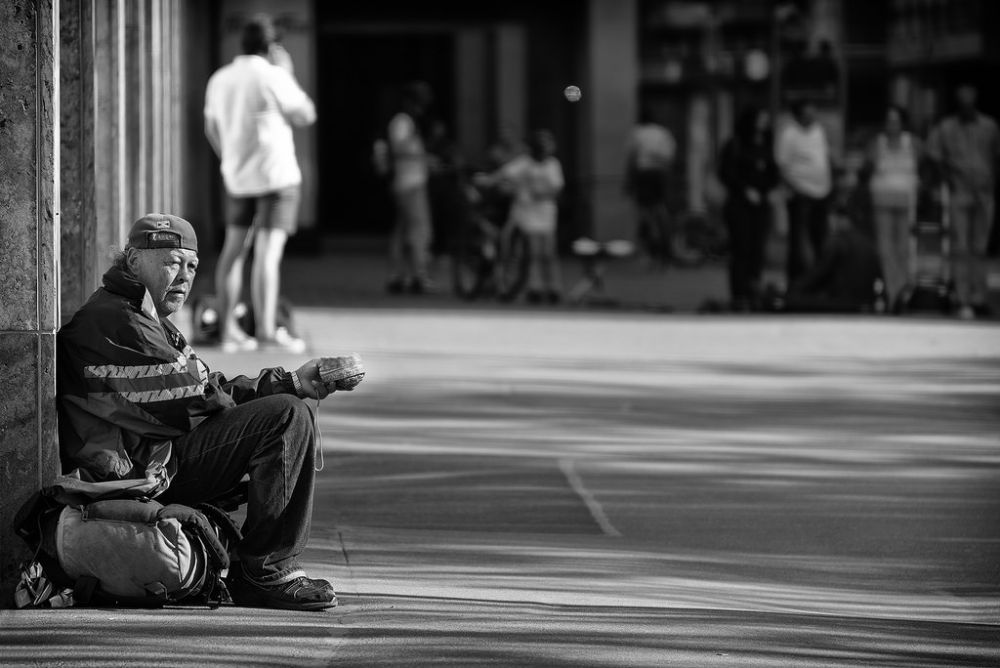 Earlier this month, Oxfam published the latest statistics on wealth inequality. They reveal that the slogan of “we are the 99 percent” really is true. The richest 1 percent globally own more than the rest of us put together. 42 billionaires own the same wealth as the 3.6 billion people who form the poorest half of the world's population.

Oxfam estimate that there are 2043 dollar billionaires today. To add insult to injury, two-thirds of these individuals have ‘earned’ their obscene wealth as a result of inheritance, rent-seeking, and cronyism.

Over the last decade, with only a small decline after the crash in 2008, the figures for the elite’s riches have rocketed. Some 82 percent of money generated globally last year went to the top 1 percent. The poorest half, meanwhile, saw no increase at all, the charity said.

"This year's snapshot of inequality is clearer, more accurate and more shocking than ever before. It is beyond grotesque that a group of men who could easily fit in a single golf buggy own more than the poorest half of humanity.

“While one in nine people on the planet will go to bed hungry tonight a small handful of billionaires have so much wealth they would need several lifetimes to spend it. The fact that a super-rich elite are able to prosper at the expense of the rest of us at home and overseas shows how warped our economy has become.”

#oxfamreport
?richest 1% owns more wealth than 99%
?they evade $200 bn a year of tax
?2/3 of billionaire wealth is inheritance, monopoly and cronyism according to Oxfam (the rest is unpaid labour of the working class say I)
time to abolish capitalism #ForTheMany pic.twitter.com/VsP4Mmj5s0

The Oxfam report coincided with the World Economic Forum in Davos, Switzerland. This is a conference (read: networking event) in which the world’s economic and political elite rub shoulders annually. As a result of the latest inequality statistics, however, these Establishment figures were forced to address the issue of the grossly disproportionate accumulation of wealth.

At this year’s Davos shindig, Christine Lagarde, the managing director of the IMF, declared that, “Despite the improved economic outlook, there are still far too many people left out, still too much inequality, and still a great deal of uncertainty about the future.” 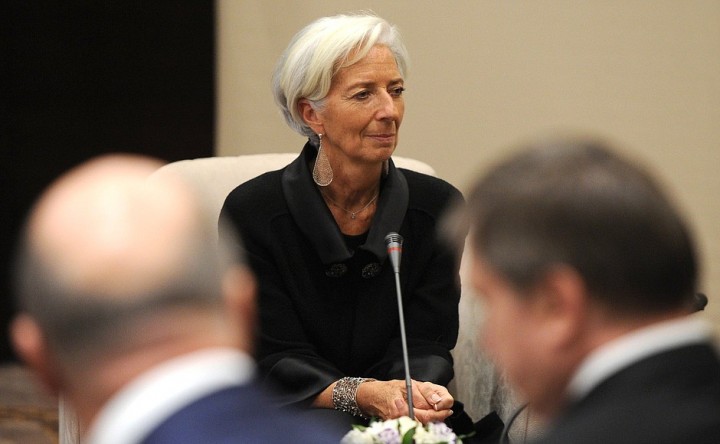 But even damning admission understates the reality of the situation for ordinary people. The “improved economic outlook” is a myth for anyone but the capitalist class. The economic recovery that we are supposedly seeing has been the weakest in years and is not projected to last for long.

About Britain, for example, the Guardian writes the following:

“Economic growth in the UK is expected to slow in the first few months of 2018 as high inflation, weak consumer confidence and uncertainty surrounding Brexit discourage high street spending and investment.” (29/01/2018)

With inflation rising to 3.2 percent, the Bank of England has been forced to raise interest rates for the first time in 10 years – that is, since the outbreak of the world crisis. Even then, the interest rate now stands at 0.5 percent, which is still the lowest level for 300 years.

Bourgeois commentators reluctantly admit that the capitalists’ hands will be tied when the next slump comes (which it certainly will). Public debts are already sky-high. And they will not be able to reduce interest rates much further - unless they go below zero, which is being seriously suggested.

Lagarde spoke euphemistically at Davos. “Sunny spells allow precious time to fix the roof,” the IMF head said with pure sophistry, implying that this short-term ‘recovery’ in the world economy would give politicians the time they need to ‘fix’ the system. But the roof is already at the point of collapsing on our heads.

As a proposal for how governments and businesses can address social and income inequality, Lagarde suggested spending money on research and education, and also increasing the number of women in the workplace.

The latter suggestion (which she called an ‘economic no-brainer’) under capitalism, however, simply means providing a supply of cheaper labour that can be even more economically exploited. This is the main measure employed by countries such as India and Japan in squeezing out any substantial GDP growth.

As for investment on research and education, on the basis of private ownership and production for profit, this is a utopia. For starters, the capitalists are already refusing to invest in technology and innovation: firstly, because markets are saturated; secondly, because it is more profitable for them to exploit the abundance of low-wage, precarious labour.

Governments everywhere, meanwhile, are having to cut back on spending due to austerity. The state’s money has to come from somewhere, and they can’t simply bite the hand that feeds them. If they choose to tax the capitalist class, they are cutting into their profits, which will cause a further fall in investment. And then there is the fact that the working class already doesn’t have access to the benefits of existing research and education services.

It is clear that capitalism, in the words of John McDonnell at Davos, is a “rigged economic system”. The accumulation of wealth at one pole and misery at the other is an inherent feature of this set up. 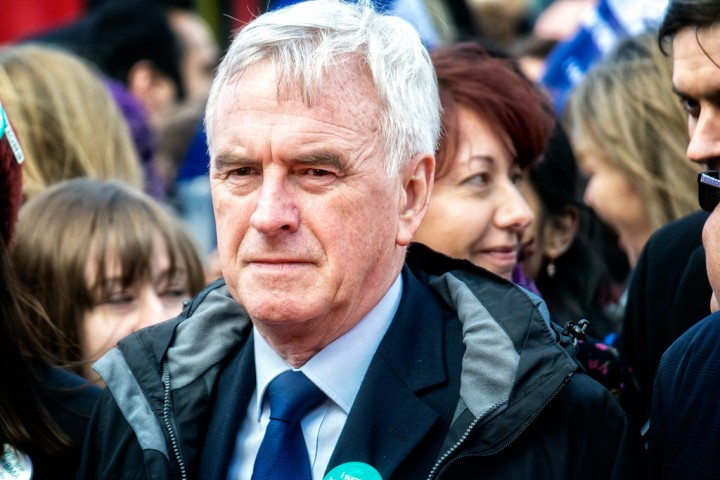 There is no way out of the crisis within the confines of capitalism. Eye-watering inequality is a symptom of a sick system. The only solution is to tackle the disease. This means expropriating the wealth that is currently concentrated into a few hands. And this is something that no capitalist government will do.

We need a socialist society based on need and not on profit, so that everyone can benefit from the gains of technology and production. And this means building a revolutionary movement that can take control away from the rich elite and put an end to capitalism and all its ills and injustices.