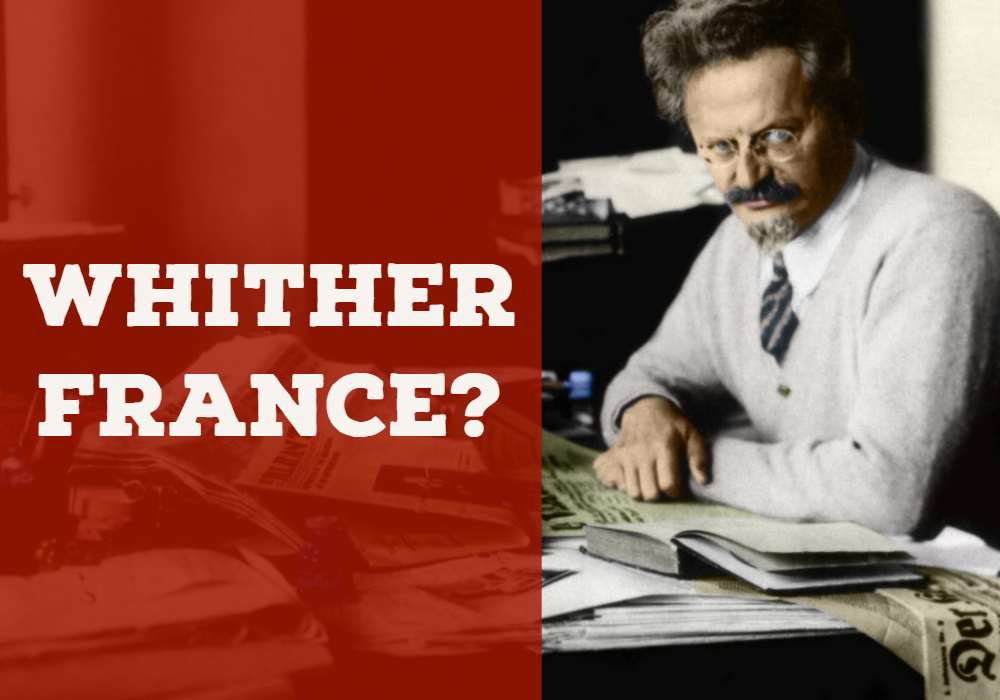 "We live in an epoch of the universal liquidation of Marxism in the ruling summits of the labour movement. The most vulgar prejudices now serve as the official doctrines for the political and trade-union leaders of the French working class. Contrariwise, the voice of revolutionary realism rings against this artificial sounding board like the voice of “sectarianism”. It is all the more insistently necessary to repeat over and over again the fundamental truths of Marxist policies before audiences of advanced workers." (Trotsky)