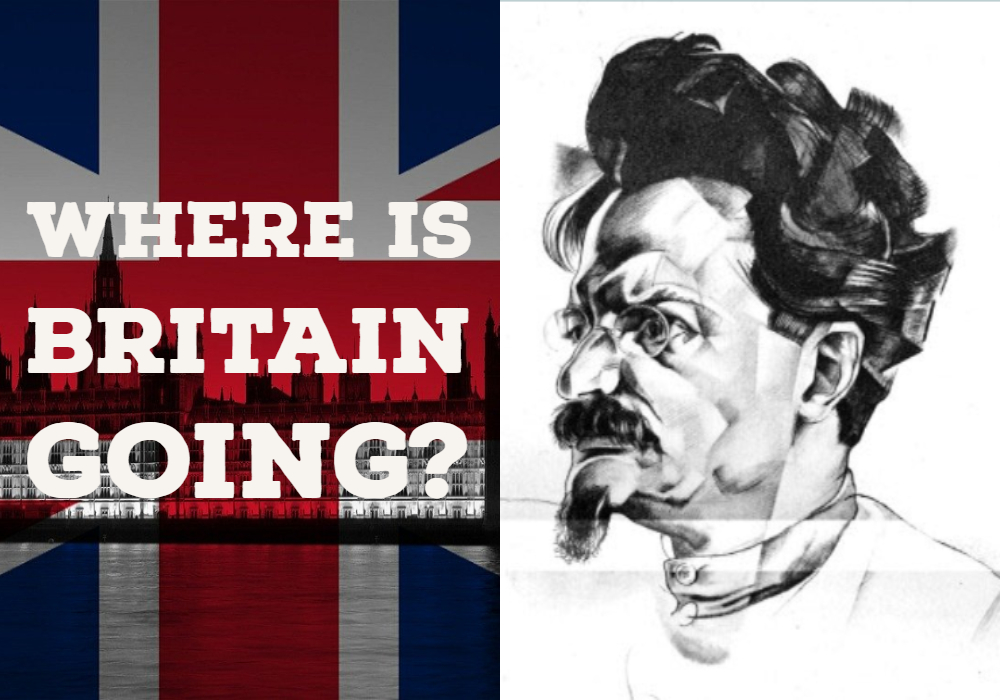 Britain today stands, at a point of crisis – perhaps more so than any other capitalist country. But Britain’s crisis is to a large extent also a crisis for four of the world’s continents, and at least the beginning of a shift for the fifth – and today the most powerful – America. At the same time the political development of Britain exhibits great peculiarities, flowing from the whole of her past, and in large measure blocking the path before her. Without cramming our account with facts and figures which the reader can easily find for himself in reference books and studies of Britain’s economic situation, we have set ourselves to identify and characterise those historical factors and circumstances that will define Britain’s development in the immediate period. We shall deal with Britain in particular and not the British Empire, with the metropolis and not the colonies and dominions. The latter have their own line of development which increasingly diverges from that followed by the metropolis.

Our account will be largely critical and polemical. History is made through men. An assessment of the vital forces making today’s history cannot but be an active one. In order to understand what the classes, the parties, and their leaders are struggling for, and what awaits them tomorrow, we must cut through the dense mass of political conventions, lies and hypocrisy, the all-pervading parliamentary “cant” [1]. Under these circumstances polemic becomes an indispensable method of political analysis. Nonetheless the question we have set ourselves, and to which we shall try to find the answer, has an objective character: “Where is Britain going?”

1. Cant: A particular form of conventional falsehood, tacitly acknowledged by all as a type of social hypocrisy. According to Carlyle, caw is the art “whereby a man speaks openly what he does not mean”. In Parliamentary-Protestant Britain this art-form has been carried to extraordinary heights – or depths. – L.D.T.