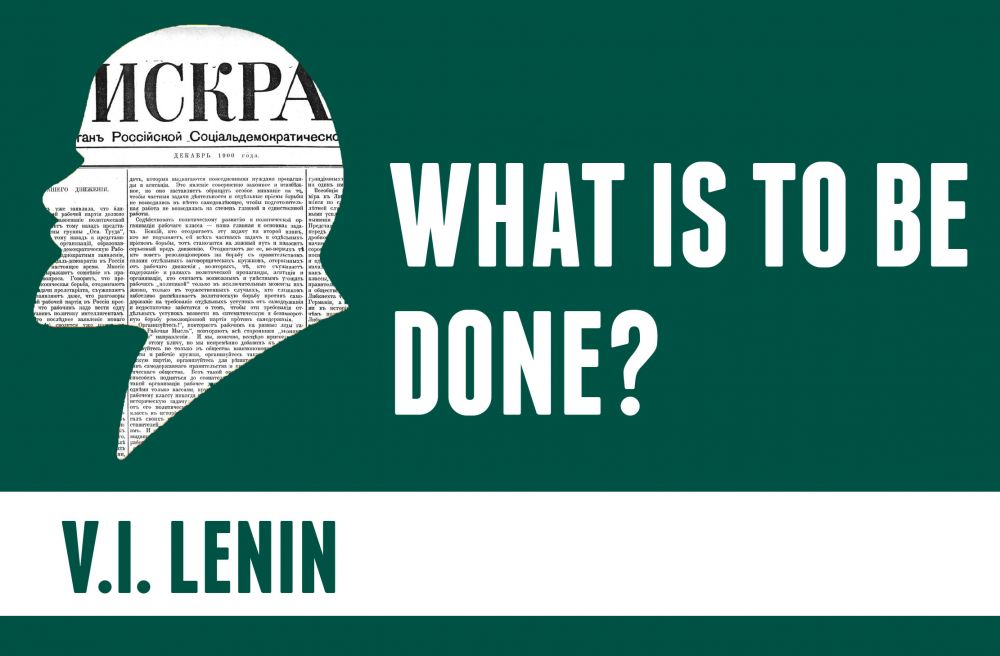 “The pamphlet… outlined a broad plan of organisation in which everyone would find a place for himself, become a cog in the revolutionary machine, a cog, which, no matter how small, was vital to the working of the machine. The pamphlet urged the necessity of intensive and tireless efforts to build the foundation that had to be built if the Party was to exist in deeds and not in words…” (Nadezhda Krupskaya, Reminiscences of Lenin.)

First published in early 1902, What Is to Be Done? remains a classic of Marxism on the building of the revolutionary party, which sets out the party’s role as the organiser and director of the revolution. The pamphlet was written as part of a conflict with the opportunism of the Economists, who emphasised ‘bread and butter issues’ rather than theory.

Lenin uses the book to explain the necessity of creating a centralised group of professional and dedicated revolutionary cadres before the “times of explosion and outbursts.” The history of the past 100 years has proven Lenin right: time and again, the masses have been ready to struggle, but let down by their leadership.

Today, many working-class people are beginning to reject the status quo and are looking to socialist ideas as an alternative. It is the duty of Marxists to build an organisation capable of offering a way forward, and What is to Be Done? represents an excellent guide as to how to do this.