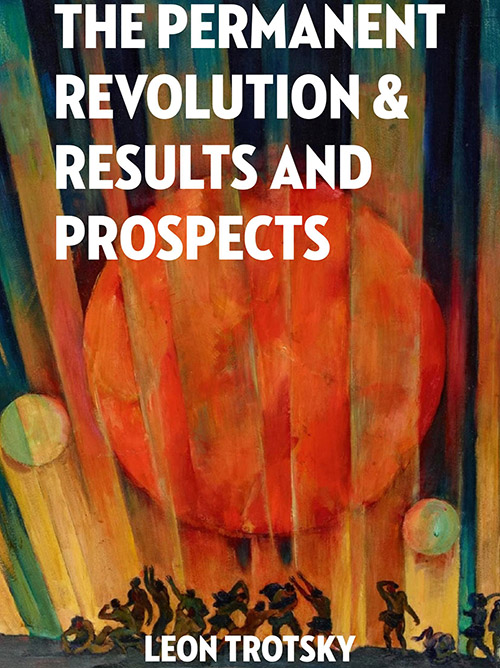 10. What is the Permanent Revolution?

I hope that the reader will not object if, to end this book, I attempt, without fear of repetition, to formulate succinctly my principal conclusions.