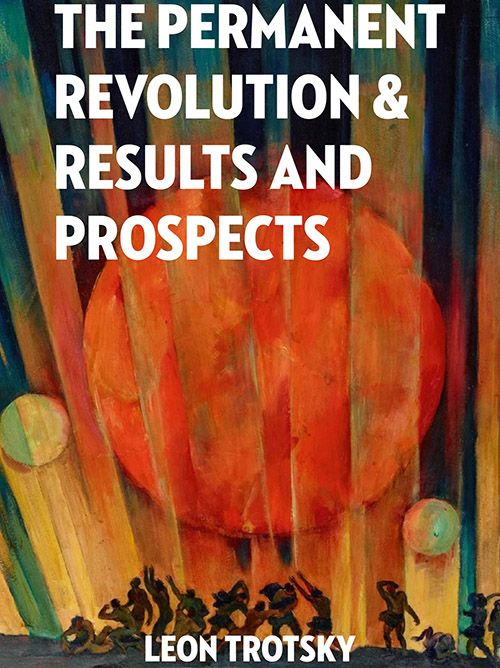 The Russian Revolution came unexpectedly to everybody but the Social Democrats. Marxism long ago predicted the inevitability of the Russian Revolution, which was bound to break out as a result of the conflict between capitalist development and the forces of ossified absolutism. Marxism estimated in advance the social character of the coming revolution. In calling it a bourgeois revolution, Marxism thereby pointed out that the immediate objective tasks of the revolution consisted in the creation of ‘normal conditions for the development of bourgeois society as a whole’.

Marxism has proved to be right, and this is now past the need for discussion or proof. The Marxists are now confronted by a task of quite another kind: to discover the ‘possibilities’ of the developing revolution by means of an analysis of its internal mechanism. It would be a stupid mistake to identify our revolution with the events of 1789-93 or 1848. Historical analogies, by which liberalism lives and is nurtured, cannot take the place of social analysis.

The Russian Revolution has a quite peculiar character, which is the result of the peculiar trend of our whole social and historical development, and which in its turn opens before us quite new historical prospects.