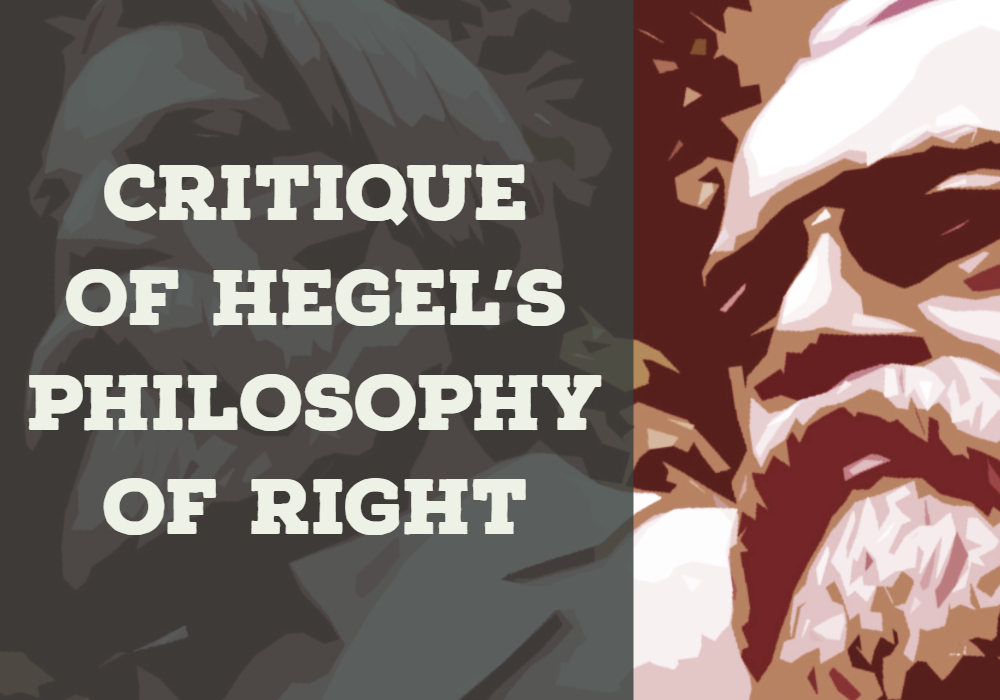 Karl Marx understood very well the role of religion. He is often quoted as saying that religion is the “opium of the people”. But he said a lot more than that, and it was in this work that he shows a deep understanding of why people are religious. He explains that, to ask them to give up on their religious illusions, this means removing the conditions that require that illusion.