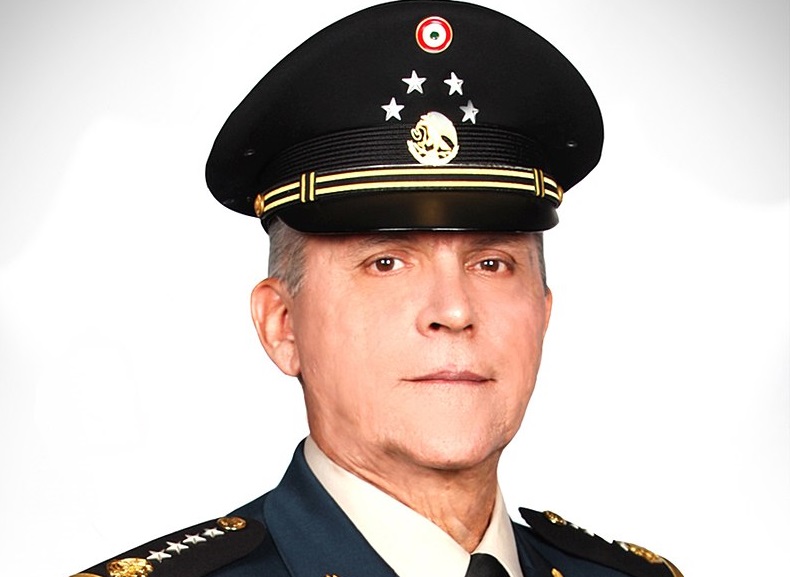 Retired Mexican General Cienfuegos, who served as Minister of Defence in Peña Nieto’s cabinet in 2012-18, has been cleared of all charges. He had been arrested in the US in October on serious accusations of drug trafficking. This angered and alarmed the Mexican military, fearful that the trial would disclose the army's wider involvement in the drug trade. The generals pressed the left-wing López Obrador government to secure repatriation. After heated back-channel negotiations, the US attorney general decided to release him under the pretext that he would be prosecuted in Mexico. Unsurprisingly, this has not happened.

After a two-month preliminary investigation, the Mexican attorney general determined not to take legal action against Cienfuegos. The López Obrador government has outspokenly seconded this decision. In an effort to justify this ruling, confidential DEA documents on the Cienfuegos case were made public. The attorney general argues that on the basis of this evidence it is impossible to determine whether General Cienfuegos partook in drug trafficking. This decision has strained Mexico’s relations with the incoming Biden administration in the USA. The publication of the DEA evidence rubs salt in the wound and compromises future collaboration. López Obrador has also vowed to limit the operations of US agents on Mexican soil. More importantly, this episode has generated significant controversy in Mexico, staining the prestige of the Mexican army and López Obrador’s commitment to justice and accountability. It raises questions about the power of the military in Mexican society.

The sabre and the gavel

The evidence circulated by the attorney general is not entirely conclusive. It includes screenshots of Blackberry conversations between drug traffickers from the H2 cartel and a certain “Godfather”. This is presumably a codename for Cienfuegos, but there is room for doubt. However, the fact that the investigation into such a serious case was shelved in less than two months (in the midst of a pandemic that slows down legal procedures) indicates the attorney came under pressure from the military to drop the charges. There was not even a formal trial. Undoubtedly, the military also blackmailed the government into securing the repatriation of Cienfuegos from the United States in November. This reveals the upper echelons of the army stand above the law and impose their authority on elected officials. When fundamental issues are at stake, the interests of the bourgeois state (especially that of the military) trump the rule of law and the separation of powers. The sabre stands above the gavel and the ballot box. This is a bad omen for ongoing investigations into other scandals involving the military, such as the 2014 Ayotzinapa and Tlatlaya massacres. 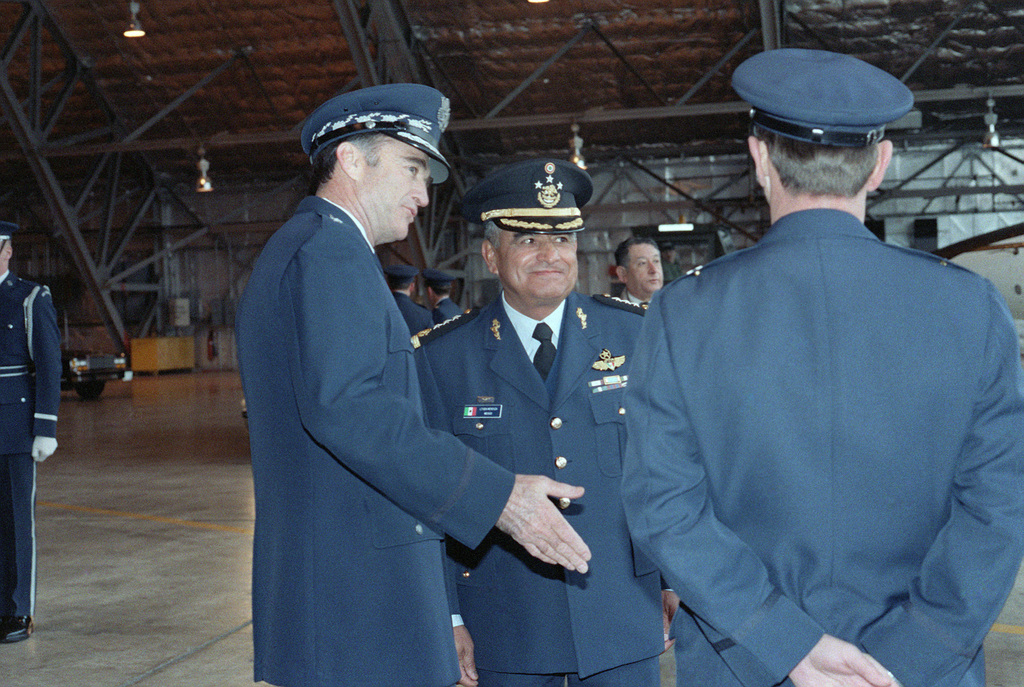 The top brass of the Mexican military is a privileged, reactionary wing of the state up for sale to the highest bidder: be it the government, or the drug cartels / Image: Picryl

The army wields tremendous power in Mexican society. Groomed over the decades as an instrument for repression in the service of the ruling class and imperialism, the military, namely its top brass, is a corrupt, mercenary corps that towers above society and is sellable to the highest bidder – be it the bourgeoisie or the drug cartels. Rank-and-file soldiers live modestly and often share the outlook of the worker and peasant milieu from which they are drawn. But generals and high-ranking officials amass tremendous privileges. Their powers and sinecures were dramatically expanded when ex-president Felipe Calderón launched the so-called “war on drugs” in 2006 and deployed the army across the country.

For different reasons, López Obrador’s policies are also strengthening the military. López Obrador is a reformist who seeks to harness the state apparatus (the military in particular) towards progressive ends, in the mistaken belief that this is a neutral, democratic institution. In Bonapartist fashion, he leans on the military in his frequent skirmishes with the ruling class. This leads to a policy of concessions that, far from appeasing the generals, emboldens them and incites their sabre-rattling. He has showered privileges on the army, entrusting them with the running of ports, infrastructure projects, COVID-19 vaccination programmes, etc. Due to his policies of appeasement, López Obrador will pass on a more arrogant, politically meddlesome institution than he inherited. The Mexican workers and youth will pay dearly for this.

López Obrador continues to enjoy significant support. His electoral victory after years of counter-reforms, fraud, repression, and corruption under PAN and PRI governments generated tremendous enthusiasm. However, his naïve belief that capitalism can be reformed utilising the levers of the bourgeois state is forcing him to betray many of his promises. If he does not change course, that is, if he does not implement his programme through revolutionary methods, his base of support will inevitably narrow. López Obrador’s movement will lose steam and his party will increasingly resemble its predecessors. His capitulation before the army over the Cienfuegos case is a worrisome (albeit unsurprising) step in this direction.

López Obrador presents the decision to repatriate and exonerate Cienfuegos as an act of national sovereignty. Yet the aim here is not to protect the “interests of the nation”, but the invulnerability of a corrupt caste of army generals. Moreover, in contrast to left-wing nationalist Lázaro Cárdenas in the 1930s, who mobilised the masses to confront imperialism, López Obrador has simply exploited Trump’s manoeuvres to undermine Biden and save Cienfuegos. This scandal indicates the Mexican government is willing to jeopardise its relationship with its northern neighbour to assuage the military. Ultimately, however, Mexican capitalism is bound hand and foot to US imperialism. Economic necessity will probably compel López Obrador to make a series of concessions to compensate for this offence.

Officials at the DEA and at Biden’s State Department fume at this turn of events. However, their imprecations ring hollow. The corruption and authoritarianism of the Mexican military is a consequence of US imperialist domination, which requires unaccountable, coercive institutions to keep the masses in check and make the country safe for exploitation and pillage. The history of the DEA shows the rapacious interests of imperialism stand above the war on drugs. The latter mostly targets the small fry but lets the big fish off the hook. Millions of poor devils languish in US prisons for minor drug offences while the real criminals (the generals and bourgeois state officials) are let off scot-free. The farcical character of the “war on drugs” can be extrapolated to the entire justice system of a bourgeois democracy such as the United States. The law is not neutral or impartial, but rather serves the ruling class. As the ancient philosopher Anacharsis said, the laws “are no different from spiders' webs. They'll restrain anyone weak and insignificant who gets caught in them, but they'll be torn to shreds by people with power and wealth.”