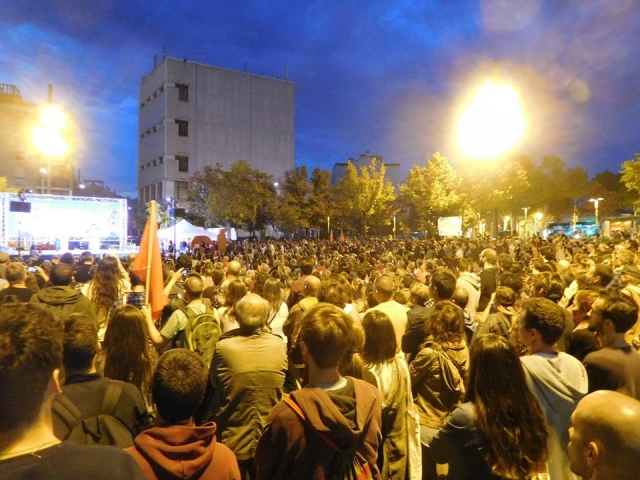 Yesterday morning  (Friday, 22nd September) thousands of students from the University of Barcelona, whose staff and students are staging an indefinite general strike, occupied the institution's historic building in the city centre in opposition to repression and in defence of the referendum.

The protesters from Friday's rallies for the release of political prisoners slept in front of the Supreme Court. Significantly, Committees in defence of the referendum are springing up in numerous neighbourhoods, universities, and towns. Yesterday evening, there was also a mass rally of the CUP in Sabadell, attended by several thousand people. I haven't been to any rallies by the centre-left ERC or the conservative PDeCAT, but I doubt they can fill to the brim a big square in a provincial town like Sabadell. 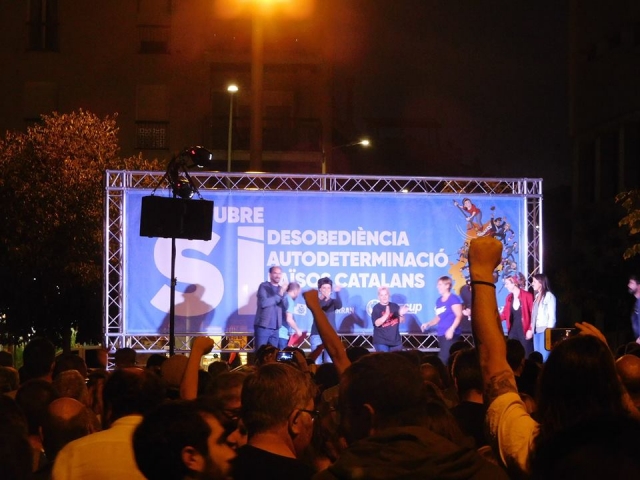 The best speech by far was by the keynote, Anna Gabriel, who spoke of the need to give the Republic a revolutionary, working-class character, of developing the network of defence committees to fight repression, and of building up for a general strike on October 3 (so far seconded by important unions like the CGT). She clearly stated that October 1 was not an act of protest, but a binding referendum, and if the Yes vote wins the republic will have to be declared immediately. She also threw the gauntlet to Podemos and the Spanish left, saying that the state is irreformable, that all talk of future pacts is unrealistic, and that they should back a binding, unilateral referendum.

At night, there was another big, deafening pot-banging protest. The government has continued to concentrate police and Civil Guards in Catalonia. The Generalitat is being undermined and disorganised by the blows of the state. The task now is to spread and coordinate the committees movement on an all-Catalan level and turn it into a fortress of the referendum, against repression and against the wavering and the weakness of the Catalan government. 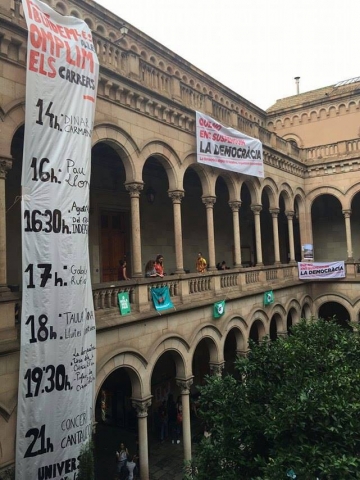 Note: This morning (Saturday, 23 September), the central government tried to subordinate the Mossos d'Esquadra, the Catalan regional police (which is very powerful and is in charge of most policing in Catalonia, including counter-terror operations, to a centralised command led by a general from the Civil Guard, which was to oversee all operations related to stopping the referendum. The Catalan government has refused, and so has the command of the Mossos, calling this a violation of Catalan autonomy.

We will see how this develops. Clearly, this was a stupid move by the state, because the Mossos had thus far collaborated (albeit dragging their feet) with the repression, giving it a less unpleasant colouring in the eyes of the masses. This is a provocation that will generate tensions within the state apparatus and help politicise the Catalan police, and it will radicalise the masses further. What will happen if the police receive contradictory commands by the Civil Guard and by the Generalitat, both posing as their superiors? 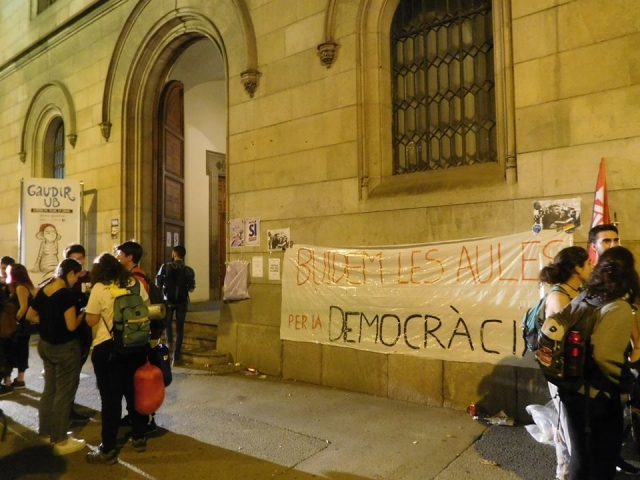