The new Health Minister Patricia Hewitt has just announced that the government is to stump up £3 billion extra for operations. Good news? Not entirely – the entire wad is to be passed over to the private sector.

Teflon Tony, otherwise known as the 'Houdini of British politics' has narrowly escaped a major political defeat yet again. It is however fair to say that his protective layer of teflon may be wearing off, as the Labour majority in parliament was reduced to just 5, down from the on-paper majority of 161. To reduce a majority of 161 to just 5 is the absolute height of incompetence. The bill on tuition top-up fees passed its second reading by a vote of 316 to 311, and the Labour Party's parliamentary group is looking seriously beleaguered after an intense few days of political haggling and backroom swindles. 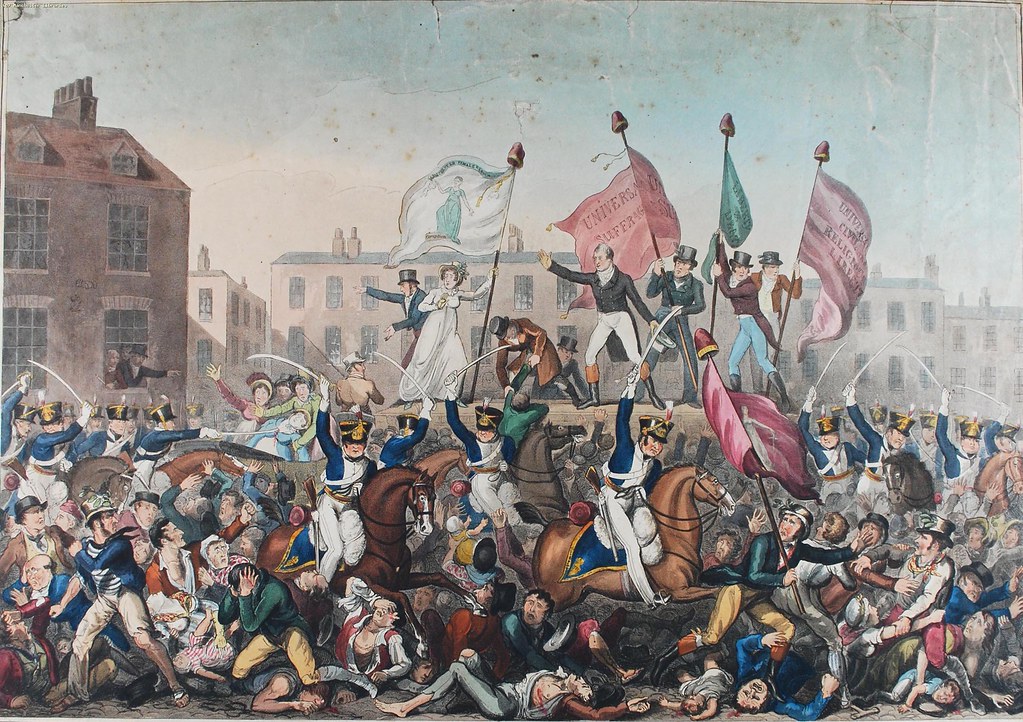 Today is the 200th anniversary of what has gone down in history as the Peterloo Massacre. This is one date that the ruling class has little desire to remember. Even now, two centuries on, a reminder of the bloodshed and violence associated with the history of British capitalism will be uncomfortable for the establishment.