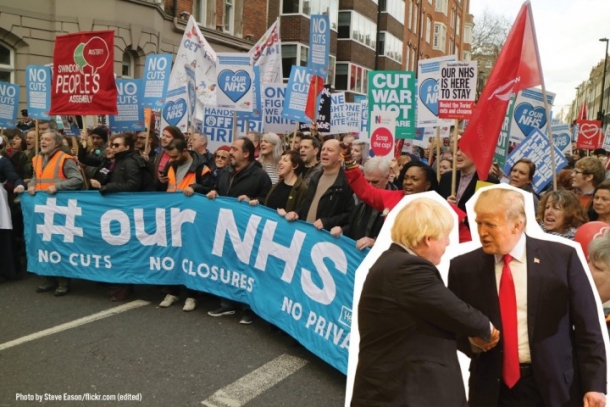 In an explosive move, Corbyn and the Labour Party revealed over 400 pages of previously redacted documents lifting the lid on the UK–US trade talks. The content of these documents cuts right through Boris Johnson’s neverending web of lies. 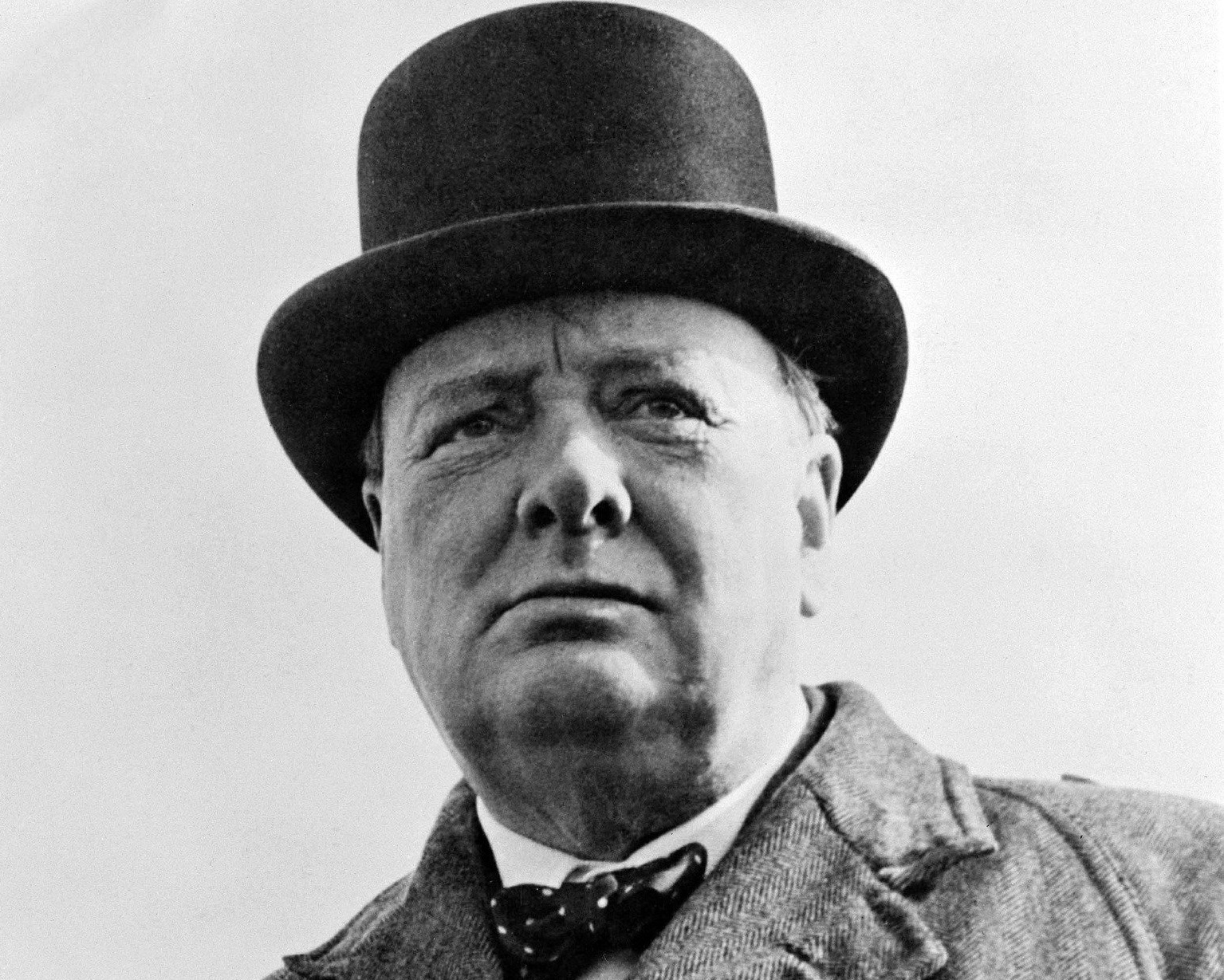 The Orthodox Chief Rabbi of Great Britain and Northern Ireland, Ephraim Mirvis, has launched a vicious attack against Labour, claiming the party is not doing enough to root out alleged anti-Jewish racism. In an article in the Times newspaper, the Chief Rabbi claims "the overwhelming majority of British Jews are gripped by anxiety" at the prospect of a Labour victory in the general election. 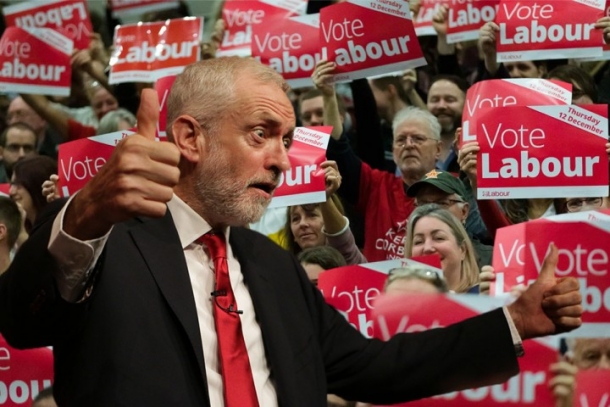 We are just over halfway into the general election. The next few weeks will be crucial. Everything is being done by the establishment to pour cold water on Labour’s campaign. They have the full support of the Tory media in this aim. And, as Johnson had hoped, Brexit is still being used to blur the class issues.