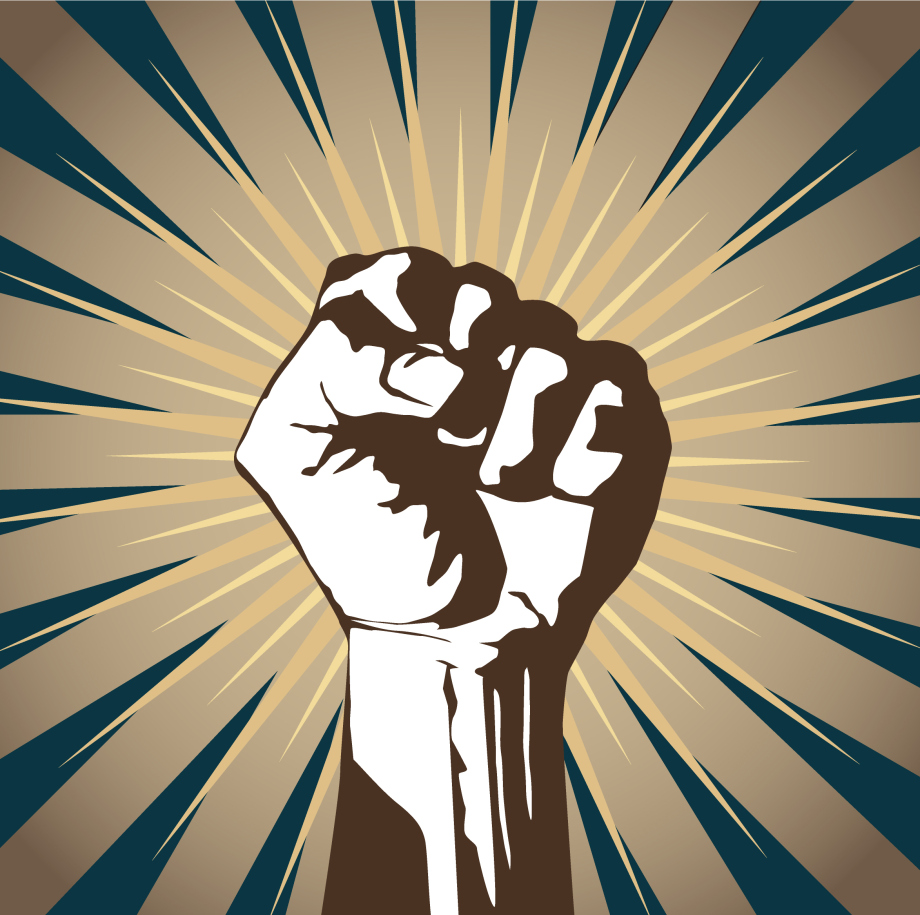 The below statement was written by our Brazilian comrades organised around the Marxist journal Esquerda Marxista.

The right wing is attempting to co-opt the huge demonstrations of the last few days by introducing a bias towards nationalism, against corruption, against PEC 37, etc. There have also been some placards against abortion, for a military coup, and for Joaquim Barbosa (President of the Supreme Court who condemned the PT leaders without evidence in Criminal Case 470) to become the new president of the republic.

In this sense, another component could already be seen in the demonstration on June 18 in Sao Paulo, and in a much intense way on June 20 in several cities: the attack on the free expression of leftist organizations.

The Marxist Left has been participating in the protests against the fare increase in Sao Paulo since the beginning, our members were also suppressed by riot police in the protests last week, our banners were taken by the police on the way to the June 13 protest. Now, some "protesters" also tried to take our banners and flags.

On Tuesday (18/06), as we marched down Avenida Paulista, we received serious threats for holding up our banners in the demonstration, what began with shouts of "lower that flag" and "parties out", passed into angry shouts from some bullies dressed in suits who were encouraging the others, they threatened to take our banners and warned us that it was best to lower them in order not to create confusion. We distanced ourselves from this group and continued with our banners held high.

On the same day we heard that other militants of left groups were threatened, flags were taken from the hand of protesters and even militants expelled from the rally in Praça da Sé

At the protest on June 20, in the face of previous threats, the left organisations marched in blocks seeking to protect themselves from attacks. But the other side was very well prepared. Neo-fascist elements armed with knives, provocateurs who seemed infiltrated police, pepper gas, all encouraging a layer of youth who has been awakened to political life, but is still influenced by the maneuvers of the mainstream media and the provocateurs, a group that throughout the whole march put pressure on the block formed by parties and leftist organizations, trade unions and student organizations. After about 2.5 km, with a united stewarding service which was poorly organised, the immense pressure expelled all those who had any hint of being left wing, as well as ourselves also militants from PSTU, PCO, PSOL, PT, UJS, UNE, CUT, Intersindical, Conlutas, etc.., all pushed out of Avenida Paulista. A most serious attack on democracy, the right to organize and fight.

This did not happen only in São Paulo, militants who carried flags of CUT were attacked in Rio de Janeiro. In Belo Horizonte, activists were harassed and after an early clash they withdrew. In Florianópolis the demonstration was divided.

We heard slogans not only against the PT, but against the Communists, against the Reds. To the website of the PCO (Workers' Cause Party) was also attacked.

In this situation the leadership of the PT has a great responsibility, the policy of class collaboration distanced the party from the struggles of the people, the masses were left orphaned of a militant leadership, implementing in government a policy that benefits the powerful and not the people, such as the increase in the fares in São Paulo which was carried out by mayor Haddad (from the PT). This demoralized the party and the militants. On Thursday, the leadership called on the ranks to participate in the demonstrations in a "Red Wave", but did nothing to mobilize, and the leaders were absent. They played with those that answered the call, especially the youth of the PT, who then suffered the assaults.

This serious situation demands that all parties and all left organizations, trade unions, student organizations, social movements, all those who defend the democratic right of freedom of organization and expression of the left, all in one voice repudiate such repression and ORGANIZE the joint defense against these fascist attacks which only benefit the bourgeoisie. It is urgent that we meet to discuss joint actions to respond to this situation. We must act in defense of the freedom expression of working-class and youth organizations!

The division benefits our enemies. Unity!