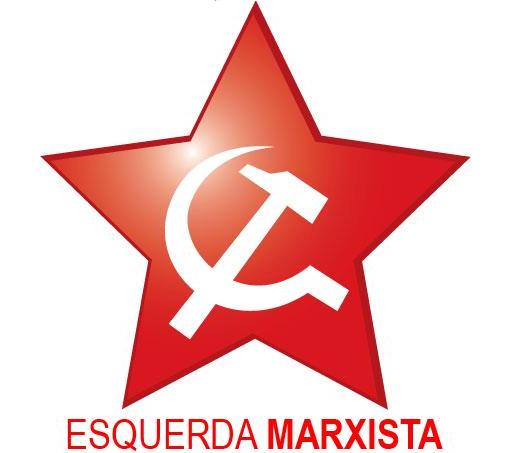 Comrades and friends, We would like to inform everyone that the National Executive of PSOL [Party of Socialism and Freedom] yesterday [11th February] approved the entry of the Marxist Left [Brazilian section of the IMT] into the party.

The Marxist Left decided to enter the PSOL in order to build a revolutionary organization and continue the struggle to rebuild/build a class party in Brazil. Today, this means to strengthen the PSOL and help root it amongst the working class and the youth.

In the current conditions of Brazil, remaining an independent group would not allow us to play our role with the strength and effectiveness that the situation requires. That is why the Marxist Left decided with all of our organization, members, program and methods, to join the PSOL.

In the PSOL, Marxists will make every effort to fight shoulder to shoulder with all revolutionaries, with youth and workers against the capitalist exploiters and their reformist agents. Our strategy is class against class and our tactics, which often merge with strategy itself, is the struggle for the anti-imperialist united front, the United Workers’ Front, against capitalism, as explained in the 3rd and 4th Congresses of the Communist International.

The Marxist Left only asks for the right to be able to freely defend our ideas and our vision of class struggle on equal terms with all the activists and tendencies within the PSOL, in an internal framework of democracy, and in common action against the capitalist system and its trail of pain and suffering for the working class and the youth.

We enter the PSOL fighting on the basis of the Marxist program with the perspective of rebuilding/building a mass working class party worthy of the name.

We enter the PSOL seeking to group all revolutionaries and young people within its ranks, tendencies and groups, on the basis of the Marxist program and the struggle to build a true Workers' International.

We enter the PSOL to continue our struggle for the proletarian revolution, for international socialism.

We join in order to carry out a serious and educational work of building under the banner of Lenin and Trotsky’s Marxism.

For socialism, for revolution, for the International!