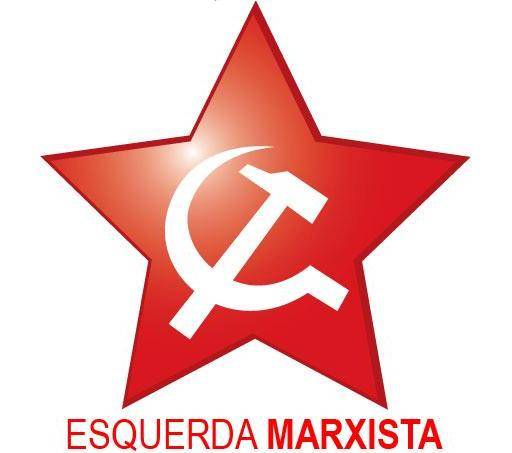 In April this year, the Marxist Left decided, in its National Conference, to break with the PT, faced with the irreversible and accelerated process of the party’s liquidation as a class party. (see Esquerda Marxista (Marxist Left) decides to leave the PT and fight for a left front)

The truth is that workers and youth, particularly their vanguard, have broken with the PT. This is due to the repeated betrayals of the party, which culminated in the election farce (in which the party stood on one program and carried out the opposite) and the PT’s attacks against the working class. These have only intensified with the deepening of the economic crisis.

There was no room left for building the ideas of marxism within this party.

We left the PT in order to continue building the revolutionary organisation which the working class needs in the struggle to take power.

Since then, the Marxist Left has developed a full internal debate, with widespread participation of its members, about the next steps for the organisation. This concluded on September 13 with the decision to request the integration of the Marxist Left with the PSOL (Party of Socialism and Freedom).

The deep international crisis of capitalism feeds a political crisis in all those governments and parties committed to saving this dying system. Instability dominates the world and the resistance of the people expresses itself from one country to another. In Greece, Spain, Britain, and even in the US, we can see signs of revolt against this society based on exploitation, oppression, wars, and misery.

The proletariat in the different countries seeks to organise on the basis of a new line of class independence. The most obvious examples are the emergence and growth of Podemos, in Spain, and also the rise of Syriza in Greece.

Of course, the victory of Syriza and then its capitulation in the face of the international financial markets shows that left reformism, today, is very quickly exposed as soon as it arrives to power. In this harsh school the working class will learn valuable lessons.

The events of June 2013 marked the opening of a new political situation in Brazil. This crisis has only deepened with growing disillusionment with the status quo and hatred of the bourgeois institutions.

The class struggle is intensifying; civil servants are on strike across the country, and sections of the working class are entering the scene in the struggle against mass layoffs. In 2014 and 2015 we witnessed the beginning of mass strikes, some of them overtaking the existing trade union leadership.

The resistance of the working class and the youth against the attacks of governments and capitalists continues and will intensify.

Taking into account this situation, we think that the PSOL can be the left party which will channel this growing malaise. What we have already seen is that those sections of the youth which have awaken to struggle on the basis of the June 2013 days and who understood the need for a banner and a party to continue forward, have, to a large degree, oriented towards the PSOL.

The PSOL has a chance of gathering all those who are determined to continue the struggle against all exploitation and oppression and those who are waking up to the class struggle.

The Marxist Left is part of that struggle and we wish to explain our analysis, political positions and methods to the party as a whole, to help its development. We continue our struggle, on the basis of the programme of Marxism, the defence of the independence of the working class, and international socialism.

The PSOL Congress on December 4, 5 and 6 will formally decide on the entry of our current. By decision of the PSOL’s National Executive, in agreement with the Marxist Left, all of the comrades of the Marxist Left who will stand in the 2016 elections have already joined the PSOL. This is the right way forward and we are convinced, on the basis of the support received from members and tendencies of the party, that this integration will be a positive step both for the Marxist Left and the PSOL.

This is an important step in the building of a left wing socialist way out of the deep crisis of capitalism and the attacks against the working class.

In the struggle for the unity of the working class we will find a way forward, and we will bury this rotten system once and for all.