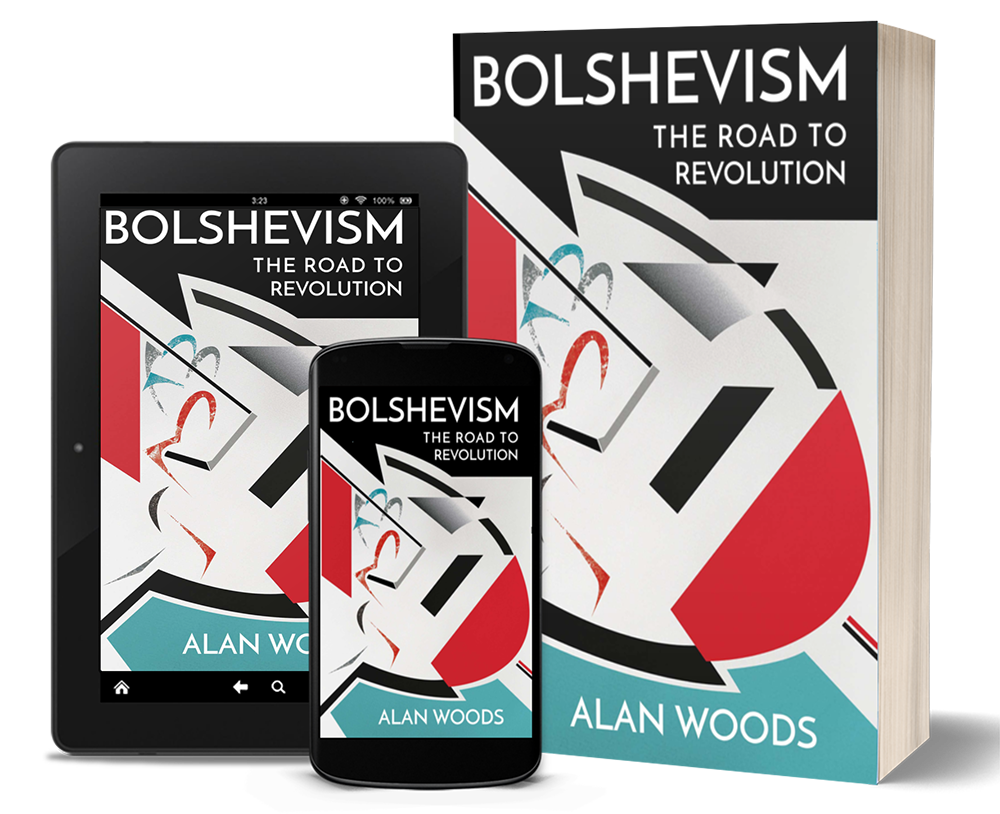 On Russian Weights and Measurements

On the Russian Calendar

Until the revolution the old Russian (Julian) calendar was different to that used in the West (the Gregorian calendar). This produced a discrepancy of 12 days in the 19th century and 13 days in the 20th century. The Bolsheviks modernised the calendar, along with much else. The dating of events that occurred before 1918 therefore presents some difficulty. The choice is quite arbitrary and different writers use one system or the other. Whatever other anomalies may be incurred, it seemed undesirable to start referring to the November revolution, the March revolution, and the massacre of 21 January! In general, therefore, I have preferred to keep to the Old Style, but occasionally both dates may be given. To change into the modern calendar, add 13 days (New Style). OS=Old Style; NS=New Style.

The Russian (Cyrillic) alphabet contains several letters which do not exist in the Western (Latin) alphabet. Moreover, there is no universally accepted system of transliteration. Where certain spellings have become popular, I have retained this spelling. Frequently repeated names are spelled the English way (e.g. Tsar Nicholas). Otherwise, I have tried to keep as closely as possible to the Russian orthography.

Cossacks: A special caste with a strong military (but also communal-democratic) tradition. They were used by the tsarist regime as auxiliaries of the police against strikes and demonstrations. Although they consider themselves as a separate race, the Cossacks are in fact Russians and Ukrainians, the descendants of runaway serfs who made their homes in the wild frontier areas to Russia’s South and East where they were frequently at war with Russia’s enemies, the Poles and Turks.

Junkers: The name (of German origin) given in tsarist times to military cadets from officers’ schools.

Kulak: A rich peasant. The word actually means ‘a fist’, probably an ironic reference to the tightfistedness of these elements.

Muzhik: The Russian name for a peasant. Sometimes used colloquially to mean ‘a man’.

Okhrana: Short for Okhrananoye Otdyelyeniye or Department of Safety. It was the tsarist secret police, founded in 1881, which operated a vast network of spies, informers, and agents provocateurs who infiltrated the revolutionary movement and whose operations extended to many countries.

Pogrom: A racially motivated attack in which mobs, usually organised and directed by agents of the state, attack minorities. The victims were most often Jews, but also included other minorities, such as the Armenians in Azerbaijan.

Cadets: The acronym for Constitutional Democrats, the main bourgeois liberal party in Russia which emerged from the earlier Liberation (Osvobozhdeniye in Russian) League.

Social Revolutionaries (SRs): A petty-bourgeois party, descended from the Narodniks, which advocated a kind of ‘peasant socialism’. They split into a right and left in 1917. The Left supported the October Revolution and for a time were in a coalition government with the Bolsheviks.

Soviets: From the Russian word meaning advice or council. The soviets were democratically elected workers’ councils composed of delegates from the workplace. They first emerged during the 1905 Revolution as organs of struggle or extended strike committees. Disbanded during the period of reaction following the defeat of the 1905 Revolution, they re-emerged in February 1917, and, after October 1917, were transformed into organs of power and constituted the basis of the Soviet system, the most democratic and direct system of popular government ever devised. Under conditions of extreme backwardness and the isolation of the revolution in Russia, the soviets eventually lost power in the period of Stalinist reaction against October. Although power was in the hands of the workers’ soviets in name, by 1930 this was really a fiction. Power had passed into the hands of a privileged bureaucratic caste. In 1936, Stalin introduced a new constitution which formally liquidated the soviet power, replacing soviet democracy with a caricature of a bourgeois parliamentary democracy, in which the population was allowed to vote for a single party which routinely ‘won’ 99 per cent of the vote. Although the country was still called the ‘Soviet Union’, it had absolutely nothing in common with the regime of soviet democracy established by Lenin and Trotsky in 1917.

Duma: An ancient Russian word, virtually synonymous with soviet, meaning a council. During the reign of Nicholas II the State Duma was the name given to the national parliament. There were also local dumas, the equivalent of local councils.

Zemstvo (Russian plural, zemstva: Semi-official local organs of self-government. Shortly after the emancipation of the serfs, Alexander II attempted to loosen the strings of the autocratic regime, permitting a measure of local self-government through the establishment of the zemstvos, mainly in the provinces of central Russia. In practice, the experiment in ‘democracy’ was extremely limited. There were no zemstvos in Western Russia, Poland, the Baltic states, the Cossack areas, Siberia, Central Asia, or Turkestan. Control of the zemstvos was in the hands of the rural gentry. They had virtually no powers and were dependent on the whims of the local governor, who was appointed by the central government. In effect, their remit was limited to local affairs: roads, schools, public health, famine relief, and so on. The zemstvos were the focal point of the moderate liberal opposition.

Zemsky Sobor: a name given in the 19th century to a democratically elected parliament, roughly equivalent to a constituent assembly.