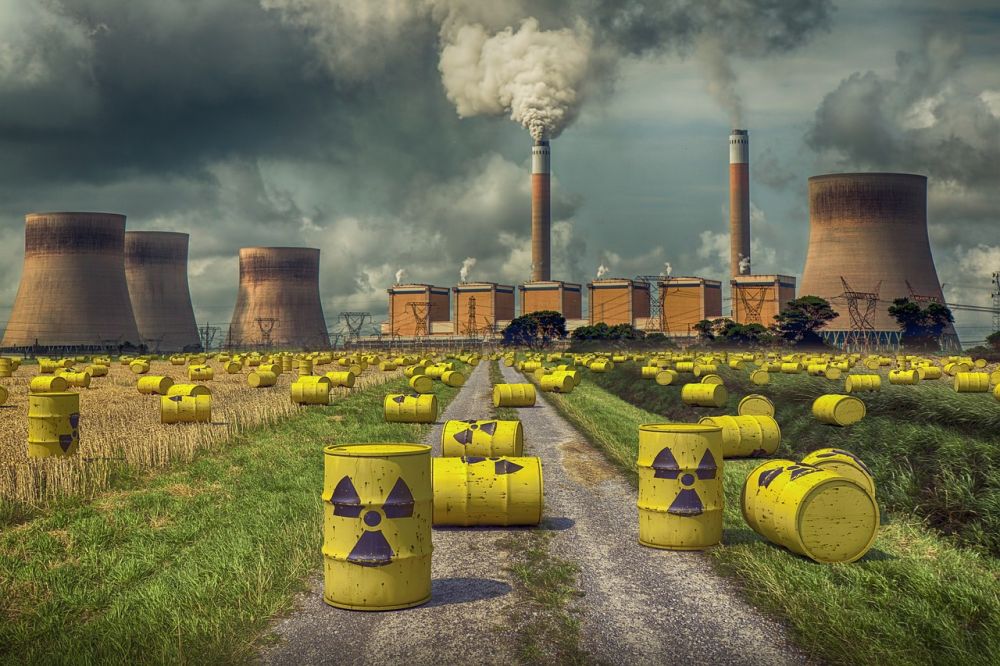 "Water, water, everywhere,
Nor any drop to drink.."

The Rime of the Ancient Mariner, Samuel Taylor Coleridge

Despite the almost incessant rainfall we are officially in a drought. There can be no doubt that climate change is contributing to changing weather patterns to adversely affect our water supply. This is a foretaste of what conditions will be like here in the not too distant future if something is not done to halt and reverse the destruction of our environment on a global scale.

However, the biggest single contributor to the present water shortage in Britain is privatisation. Thames Water, for example, is currently leaking 200 million gallons of water per week into the ground through broken pipes. Like every other privatisation scheme, the selling off of water provided private companies with a licence to print money at the expense of our services. There is just no profit to be made from repairing leaking pipes. On the contrary that investment would come from their profits eating into the dividends paid to shareholders and bonuses paid to executives. The privatisation of our water must be reversed and a massive programme of investment planned to repair the damaged and neglected infrastructure.

Britain is a windblown island, sitting on top of huge coal reserves, surrounded by seawater. There are many alternative forms of energy supply that can play a part in producing the power we need. Yet we are on the verge of an unnecessary energy crisis, to match the unnecessary drought. The fact that gas and oil were running out has been known for decades. This is not some startling revelation, except to the get rich today and hang tomorrow brigade.

Capitalism applies the same narrow, short-term outlook to all of its endeavours. To produce energy (or cars, or steel, etc) cleanly and safely would cost money that capitalist firms are not willing to 'waste'. The future of the planet does not enter into their profit and loss columns. So capitalism is even to blame for the weather! Leaving the production of energy - and, for that matter, large scale industry in general - in private hands is a finished recipe for environmental tragedy.

Blair's solution to the looming energy crisis is to announce, from the depths of his bunker, the construction of more nuclear power stations. If this plan is allowed to proceed then we will feel the fallout for years to come.

Elliot Morley, the minister for climate change, was sacked because of his opposition to building new fission reactors. As well as the dangers associated with these reactors (there have been 57 'incidents' at Britain's nuclear plants since 1997), huge amounts of deadly waste are produced.

Even if nuclear fission were somehow made safe, could we really have any faith in privateers and contractors to build and run nuclear power stations? They are already calling for the removal of red tape to allow them to cash in. The French firm Areva (favourites to win the construction contracts) claims it can have new reactors built and running by 2017, 'provided the planning process is streamlined'. They want to cut corners even before they start!

Blair claims that building new nuclear plants will cut carbon emissions. Leaving aside the significant contribution to those emissions made by the construction of new reactors, uranium mining, and transport, there remains the decisive question of nuclear waste. They would like to sweep this under the carpet - quite literally by burying it under our feet - but it would leave behind a truly deadly legacy.

Big business in pursuit of profit is already raping the planet's resources and polluting the Earth at an alarming rate. Five companies in Britain produce more carbon dioxide pollution together than all the cars on the roads combined. The biggest polluter EON UK, which owns Powergen, produced 26.4 million tons of carbon dioxide last year, slightly more than Croatia.

According to Blair 'nothing should be ruled out' when considering the solution to the looming energy crisis. Yet his obsession with the market means he has already ruled out the only viable, safe and efficient option - the public ownership, integration and planning of the entire energy sector.

There are plenty of ways to produce energy without destroying the environment. Wind, wave, and solar power all have a part to play. So does the cleaner use of fossil fuels, in particular, fluidised bed combustion technology for burning coal. Research is desperately needed into clean nuclear technology, notably nuclear fusion, generating power by extracting heavy hydrogen isotopes from water without waste or the risk of new Chernobyls. Unlike nuclear fission, which tears atomic nuclei apart to release energy, fusion involves squeezing the nuclei of two hydrogen atoms together. The hydrogen fuel is part heavy hydrogen or deuterium, which can be easily extracted from water, and part super-heavy hydrogen or tritium, which can be made from lithium, a reasonably abundant metal. The energy produced is truly colossal.

The private sector will not provide the necessary investment or planning. Electricity, gas, oil and coal must be taken back into public ownership and an integrated energy plan drawn up concerned with the safe long term production of our energy needs without harming the health of the workforce or the future of the planet.

Within the chaos of the market system nuclear power can never be safe. The reactors currently contributing to the electricity network need to be safely decommissioned, the private sector cannot be trusted to do that either. The workforce must be provided with guaranteed jobs. They, and thousands more besides, could be employed to research and produce our energy needs once safety, efficiency, and the protection of the environment were to replace profit as the motor force of industry.

The private sector is a disaster on our railways. It is incapable of supplying water. The idea of private companies building and operating nuclear power stations is a living nightmare.

The future offered to us by capitalism is air we cannot breathe, a land polluted by nuclear waste, standpipes in the street for our water, and power cuts. Britain is supposedly the fourth richest economy in the world, yet capitalism is busily transforming it into a third world country.

For a Socialist Integrated Energy Policy as part of a democratic socialist plan of production!