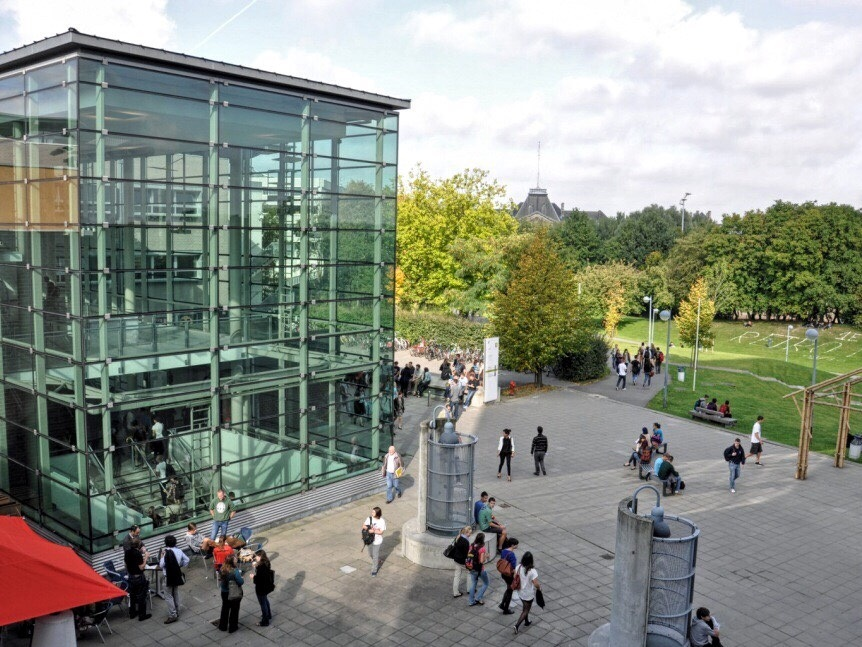 On 8 November, the student council of the Free University of Brussels (Vrije Universiteit Brussel, VUB) refused to recognise a student Marxist society, set up by the IMT in Brussels (Vonk – Marxistische jongeren), on the grounds that our organisation is… anti-sexist, anti-racist and anti-fascist! We reiterate: this was a decision taken by the majority of the student council, not the university bosses.

Their ridiculous justification was that, in their eyes, “racism is just an opinion” and “every opinion should be heard”. We say that racism and sexism are not merely ‘opinions’: they are material realities that physically threaten marginalised layers of society, and are used by the ruling class as weapons to divide the masses. 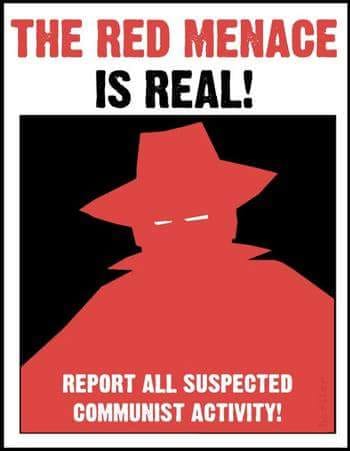 The focal point of the debate was the fact that, as an organisation, we actively fight against racism, sexism and fascism. In our bylaws, we say we want to “get rid of” these vile ideas. In the eyes of 13 out of 19 Student Council members and Free Inquiry (the student association tasked with defending the ethics and values of the University), this is unacceptable because “every opinion needs to be heard.”

These student bureaucrats are incapable of understanding the real struggle or oppression that affects many layers of the working class and youth. At first, we were surprised by these argumentations, as they seemed so absurd, but after a clear confirmation by several members of the council, we realised this was not a joke but their actual outlook.

These arguments are just part of many attempts to silence revolutionary thought at the university through bureaucratic means. We were also accused of being violent (supporting the Committees for Defence of the Republic established by the Catalonian people during their referendum on independence last October), and using terms like “revolution” and “militant”, as well as references to “self-organised security details at demos or activities” and “fighting the struggles”.

This decision is even more disturbing if you look at the history of the VUB, starting with the armed struggle against the Nazi occupation in World War II, where both professors and students gave their lives to free the country from fascism. These martyrs, called Group G, are annually commemorated on 20 November by university officials, the mayor and a wide array of prominent alumni. 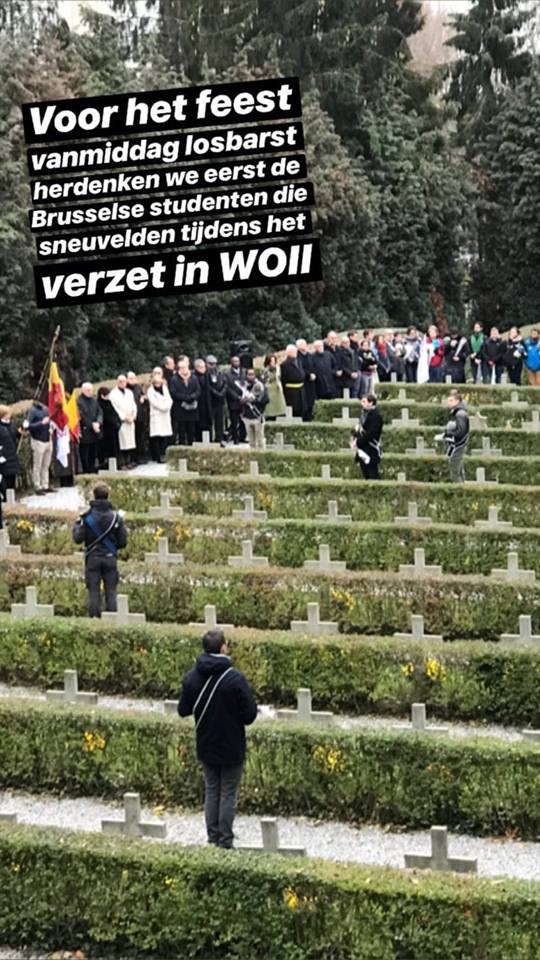 VUB students & officials at the graves of 'Group G': anti-fascist martyrs disgraced by the actions of these student bureaucrats / Image: public domain

Even after World War II, the fight continued with openly anti-fascist demonstrations whenever these thugs showed up on campus. This led to confrontations, which resulted in the VUB being the only Dutch-speaking university in Belgium without a right-wing extremist presence. The student association of the university, Free Inquiry, played an important role in this movement. The progressive struggle behind these demonstrations eventually died down by the late 90s and was slowly replaced by the current reactionary, relativist, postmodern thought that permeates Free Inquiry and many of the student council members.

Although this denial of our democratic rights will not succeed in shutting down our activity on campus, it reflects an alarming trend that is taking place. Students should fight against all forms of oppression such as racism, sexism and fascism. By not actively struggling against these so-called ‘opinions’, Free Inquiry and the student council are providing these cancerous ideas with an environment where they can spread to larger layers of society.

The Socialist public services union at the University (ACOD), supports us and protested against these decisions. They will discuss the matter further at their members’ meeting on 4 December. We have also received support from former leaders of the Free Inquiry student association. Moreover, professors from the VUB and the Gent University have already joined our protest.

Soon after the decision, we widely distributed flyers in Dutch and English and put up posters all over the campus. The general mood of the students is one of support for our recognition and shock at the stance taken by the council.

We call on all comrades, sympathisers and those involved in the anti-racist and anti-sexist struggle to support our recognition through messages of solidarity and signing this petition.

We will teach these McCarthyists that they cannot silence the struggle for socialism!