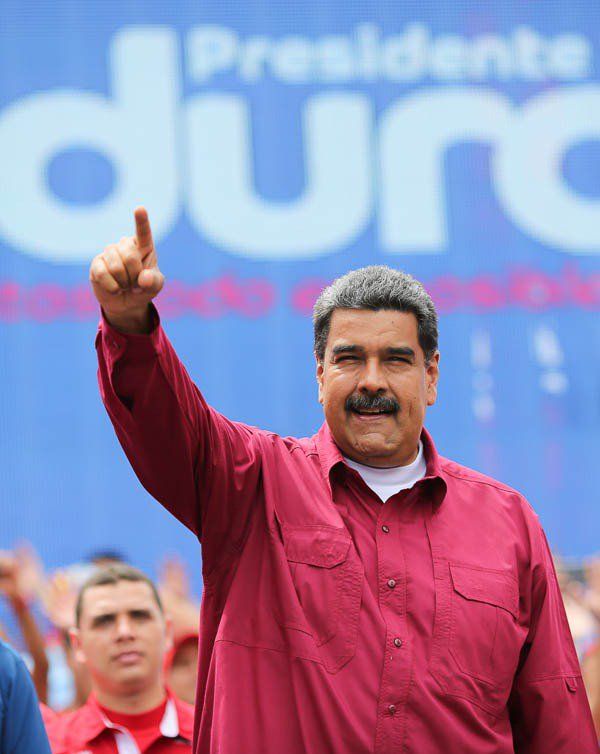 John Wight of Sputnik News interviewed Jorge Martin, secretary of the Hands Off Venezuela campaign, to discuss the significance of President Maduro's re-election, given the crisis afflicting the Bolivarian Revolution and the nefarious influence of western imperialism.

With the US, Canada, and EU refusing to recognize the re-election of Nicolas Maduro as Venezuelan President, joined by 14 fellow Latin American governments under the rubric of the Lima Group in alleging electoral fraud, Maduro's problems may be about to intensify rather than lessen with his victory.

What cannot be refuted is that given the scale of the economic crisis that has engulfed the country — a sharp drop in oil prices, hyper-inflation, shortages, and mass emigration — Maduro's election victory is a testament to the political consciousness of the Venezuelan people after almost two decades of a revolutionary process begun by the late Hugo Chavez.

How long can it last under such grievous conditions and with such inordinate external pressure being arrayed against it?

"Socialism builds and capitalism destroys," Hugo Chavez once said. What cannot be denied is that in 2018 capitalism is trying to destroy the Bolivarian Revolution.

Listen to the full interview here.