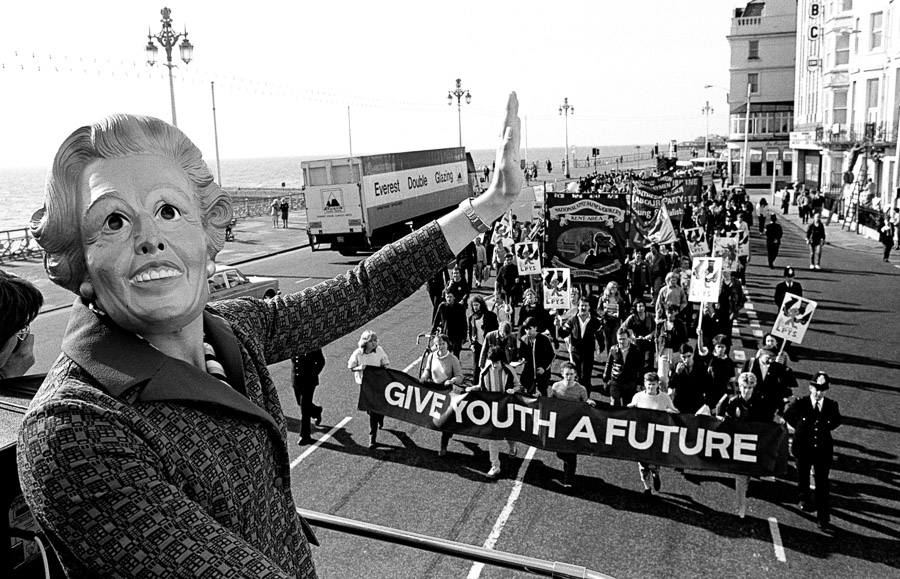 At the University of East Anglia recently Rob Sewell of the Socialist Appeal gave a talk on the Miners strike in Britain 1984-5. The strike was a culmination of the inevitable build up of tension between the ruling and working class. In the post-war period the decline of British imperialism had occured. The Tories of the 1980s were a rabid reaction to that phenomenon, determined to destroy the organised labour movement by taking on its most militant section, the National Union of Miners.