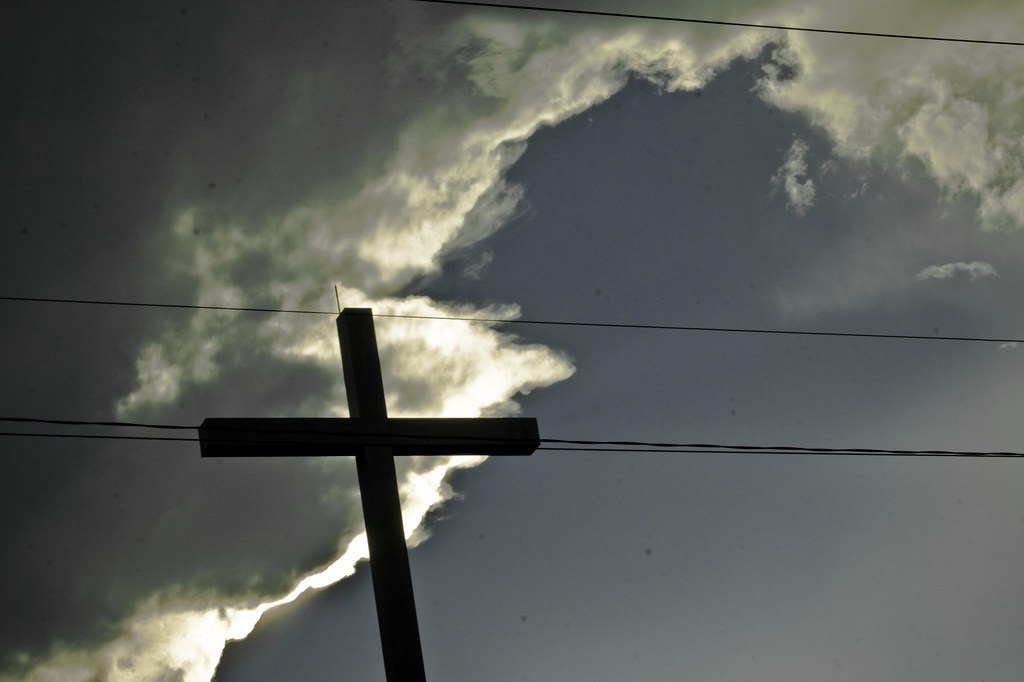 On Tuesday December 7th the University of London Union Marxist society concluded its autumn term programme of discussions with a special 'festive debate' will on the philosophies of Marxism and Christianity and their ability to further the human race.

As a Materialist philosophy, Marxism suggests that furthering the productive forces of humanity in a society run democratically by the working class, and the most oppressed layers of people under the current system, is the best way forward.

On the other hand, Christianity directs the pursuit of a better world inwards into the human mind, whereby through the acceptance and worship of a higher being, humans can live together peacefully and happily.

After the first round of introductory remarks the meeting was opened to members of the audience to contribute, before each speaker summed up.