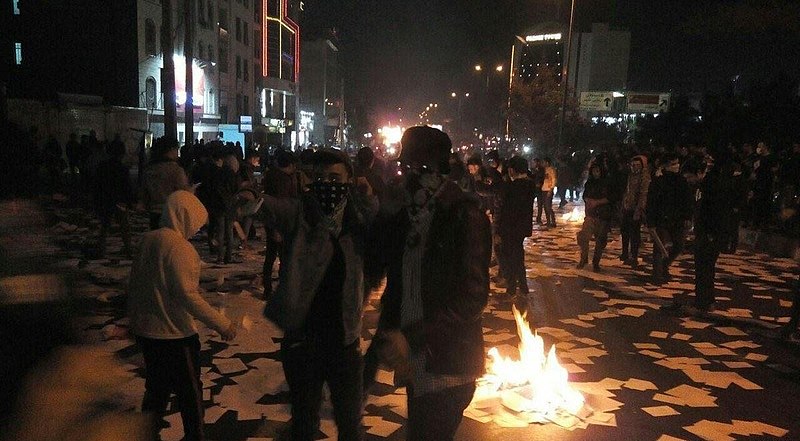 The following talk was delivered in January 2018 by Hamid Alizadeh at UCL in London, UK. He discusses the protests that rocked Iran between December 2017 and January 2018, explains why they came about, and provides background information on the history of the class struggle in the country. Hamid points out that these protests reveal deep fissures in Iranian society: whose working class is the second largest in the region, has an impressive legacy of militant class struggle, and is being spurred to action under the pressure of events.

Listen to Hamid's talk on the 2017-8 Iranian protests: