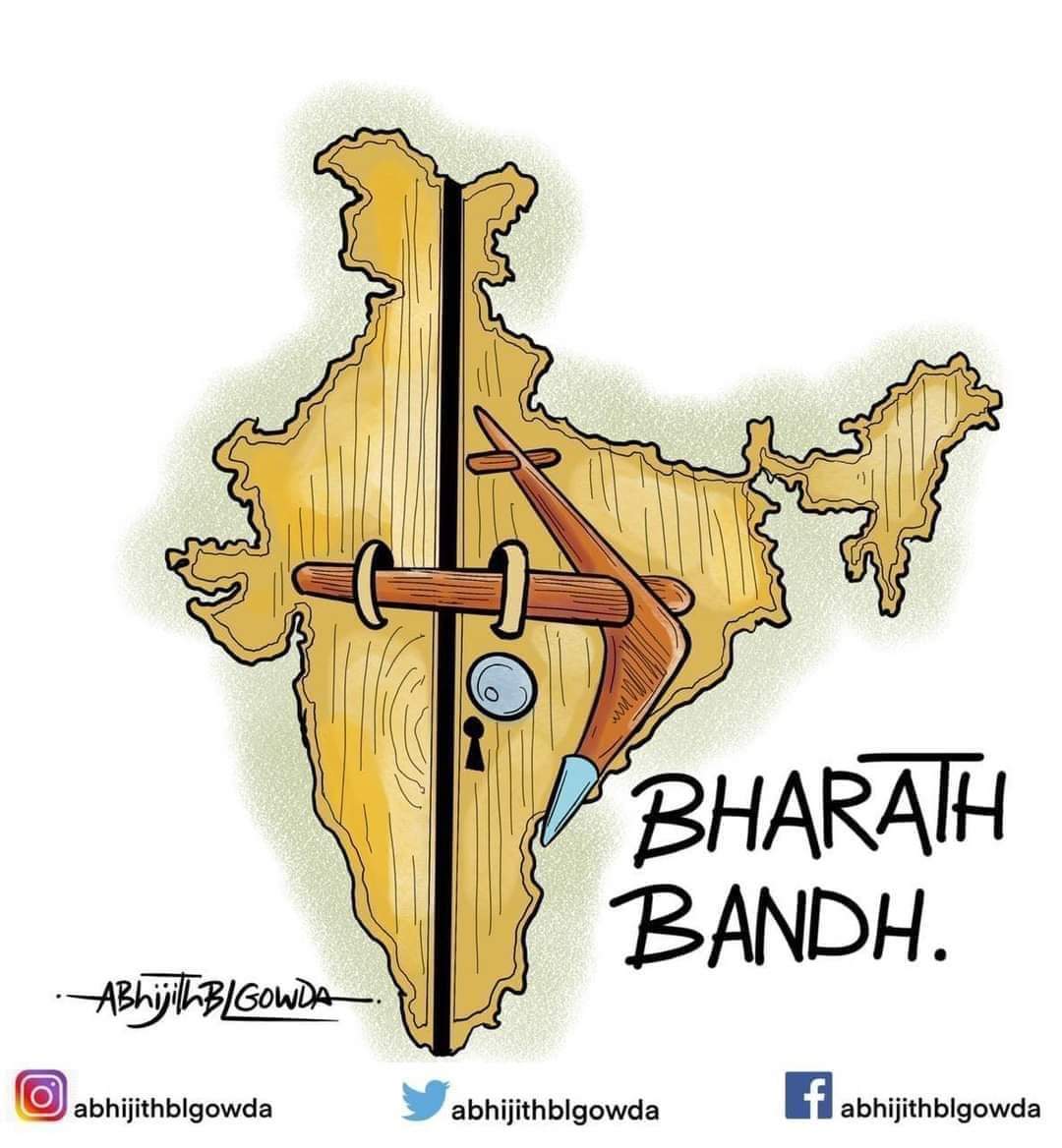 A large part of the population in India is linked with the agriculture sector. This sector contributes 17 percent of the Indian GDP. But working conditions in the agriculture sector have not developed under capitalism and are worsening every passing day. The farmers are being pushed into further debt-traps because of the policies of liberalisation and privatisation under successive capitalist governments. There has been a general decline of living standards for farmers under the rotten capitalist system, with farmers being forced to live at the mercy of traders and multi–national corporations for their survival. The Farm Bills passed recently by the parliament are a big blow for the farmers, who were already living in miserable conditions and thousands of whom each year are opting for suicide across the country. 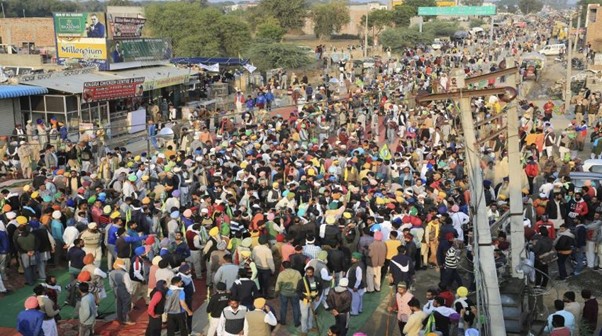 Hundreds and thousands of farmers and members from different supporting organisations from different part of India are marching towards Delhi to stage an indefinite sit-in strike. The march 'Delhi Chalo' started on 26 November 2020 towards Delhi. Their major demands include the repealing of three Farmers Bills passed by Modi's government. Currently, farmers are blocking five entry points to Delhi and have paralysed the highway traffic to the city. It is reported that farmers partially besieged the city. Police and paramilitary forces brutally attacked the marching farmers with baton charge, tear gas and water cannons due to which many farmers were severely injured. 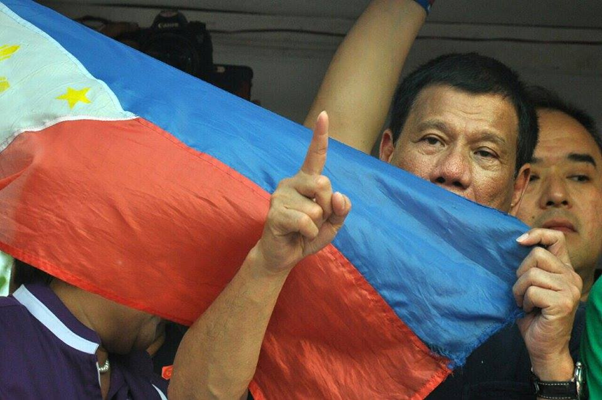 The Filipino masses have truly suffered this year amidst the global pandemic, economic downturn and unprecedented natural disasters. Rather than aiding the people, the Duterte government has been shifting all the blame onto the Communists. What is the way forward for the Filipino masses and what are the tasks of revolutionaries today?