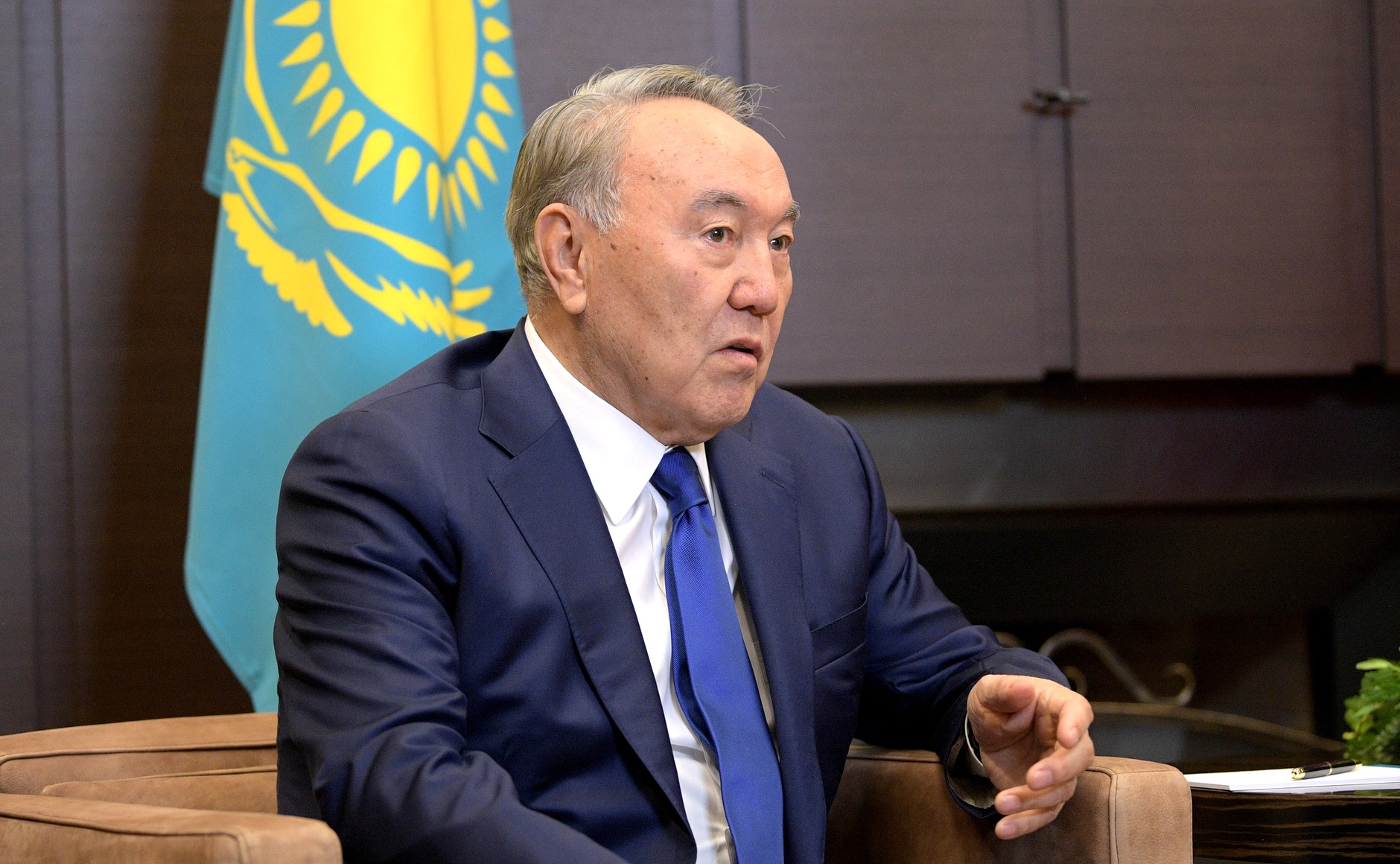 On 19 March 2019, Nursultan Nazarbayev, the 78-year-old president of the Republic of Kazakhstan, an enemy of the working class and the butcher of Zhanaozen, announced his resignation. In the last five or six years, predictions of Nazarbayev’s coming voluntary resignation were being made regularly, with varying degrees of credibility and, of course, tended not to be confirmed in reality. From 1984, Nazarbayev held the post of Chairman of the Council of Ministers of the Kazakh SSR, and in 1989 assumed the role of First Secretary of the Central Committee of the Communist Party of Kazakhstan, thus being de-facto leader of the republic for nearly 30 years – the longest of all post-Soviet leaders. 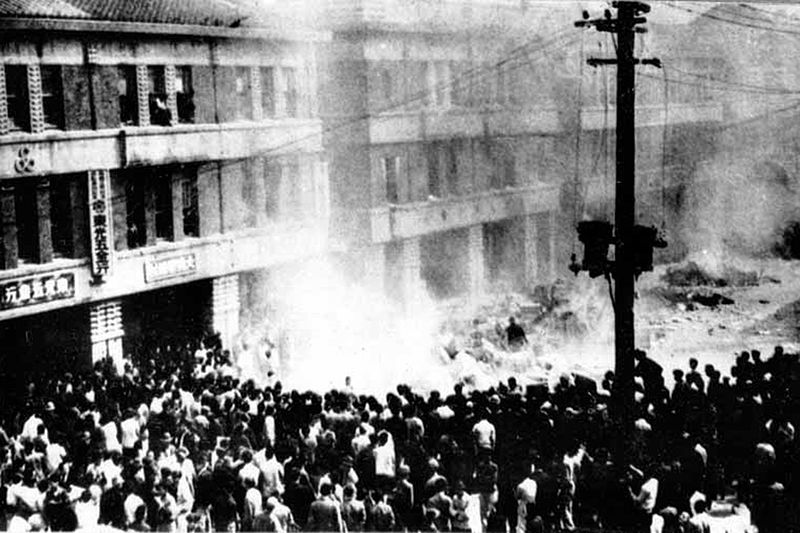 The so-called “February 28th Incident” (228, 二二八事件) is most remembered for the days of indiscriminate killings and repression that the Chinese bourgeois dictator Chiang Kai-shek (蔣介石) and his KMT forces unleashed on Taiwan in 1947. Thousands of civilians were murdered in cold blood. It marked the beginning of a long-standing sentiment for Taiwanese national self-determination that permeates a large part of Taiwanese masses to this day. 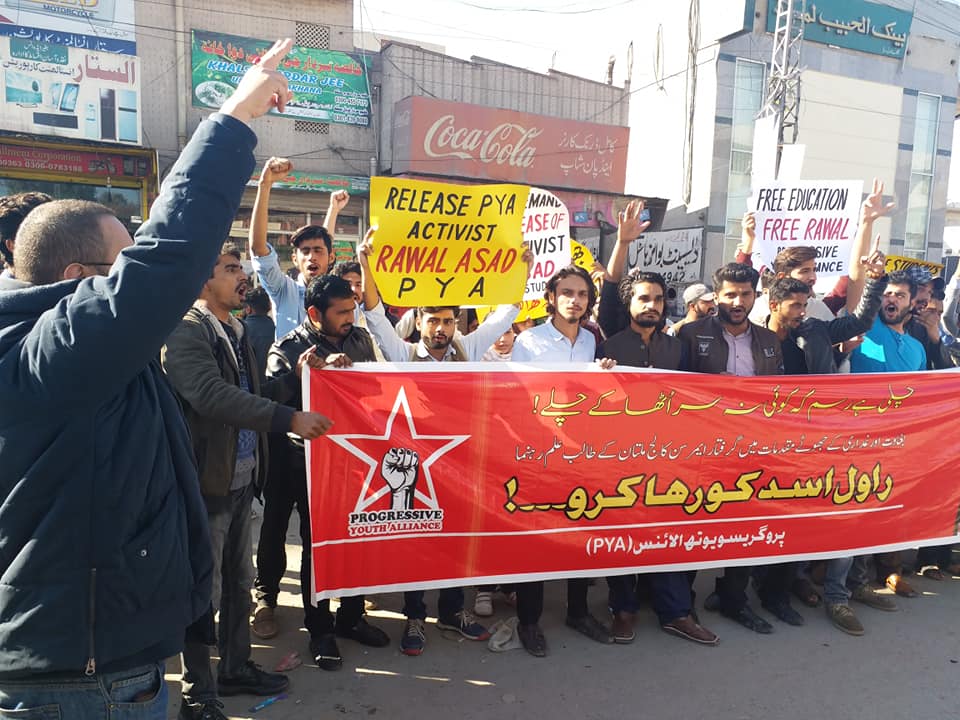 The campaign to free Rawal Asad, the Marxist student activist in Multan, Pakistan continues to gather steam. Today, a protest was held in Multan in which students from various educational institutes participated and demanded Rawal’s release.