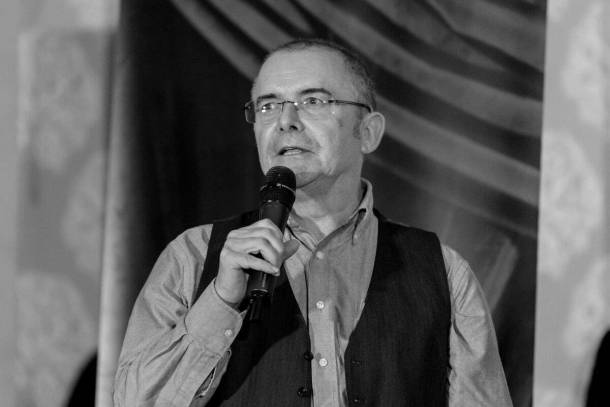 Alun Morgan, an IMT member from Bridgend in the UK, sadly died on Friday 24 August at the age of 68 after suffering a fall followed by a cardiac arrest. Alun was a very loyal supporter of our British section, Socialist Appeal. He did a lot of work in collecting material from various archives in preparation for the first two volumes of the collected works of Ted Grant. Recently, Alun was helping with material for the third volume.

Before he died Alun was building a database for cataloguing and publishing online digitised material from the Ted Grant archives. He wrote to me in June saying, “I have set a plan which for the first phase – building the database – should be finished by January, if I do about 6 hours a day on this project, 7 days a week.”

In the recent period Alun was unable to be active as he was suffering from Parkinson’s. Instead, he used his skills – as a former IT teacher – as best he could to contribute to the strengthening of the International Marxist Tendency (IMT) in Britain.

He also made regular financial contributions to the Socialist Appeal – his last being £500 towards the recent office move appeal. 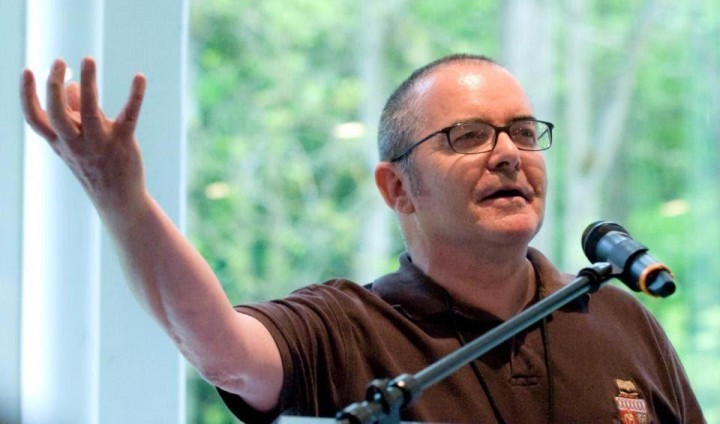 Alun was very modest with no pretensions. He just wanted to do what he could to defend the ideas of Ted Grant, embodied today in the IMT.

When asked a few years ago by Warwick University, “How would you like to be remembered?”, Alun replied, “As someone who got things done and didn't put himself first.” That really sums up who Alun was.

He was also very active in Parkinson’s UK, serving as a trustee of the charity and travelling around attending conferences – both in Britain and abroad – giving talks on the condition. He was very proud of having organised a very successful young Parkinson's conference.

Anyone who met Alun would be struck by his sharp sense of humour. You could not spend more than a minute with him before he had you laughing. He was always seeing the funny side of things, including his own Parkinson’s. He even joked about how he would like to be remembered: “Alun’s funeral service was uplifting and humorous, bordering on the tasteless.”

Comrades from Socialist Appeal and the International Marxist Tendency express their condolences to Alun’s wife Catherine, his daughter Laura, son-in-law Phil, and grandson Leon, his son David, and daughter-in-law Kadeeya.

He will remain in the hearts of all the comrades who knew him and his work will not be forgotten.

Alun's family have asked that any donations in his memory should be made to Parkinson’s UK.