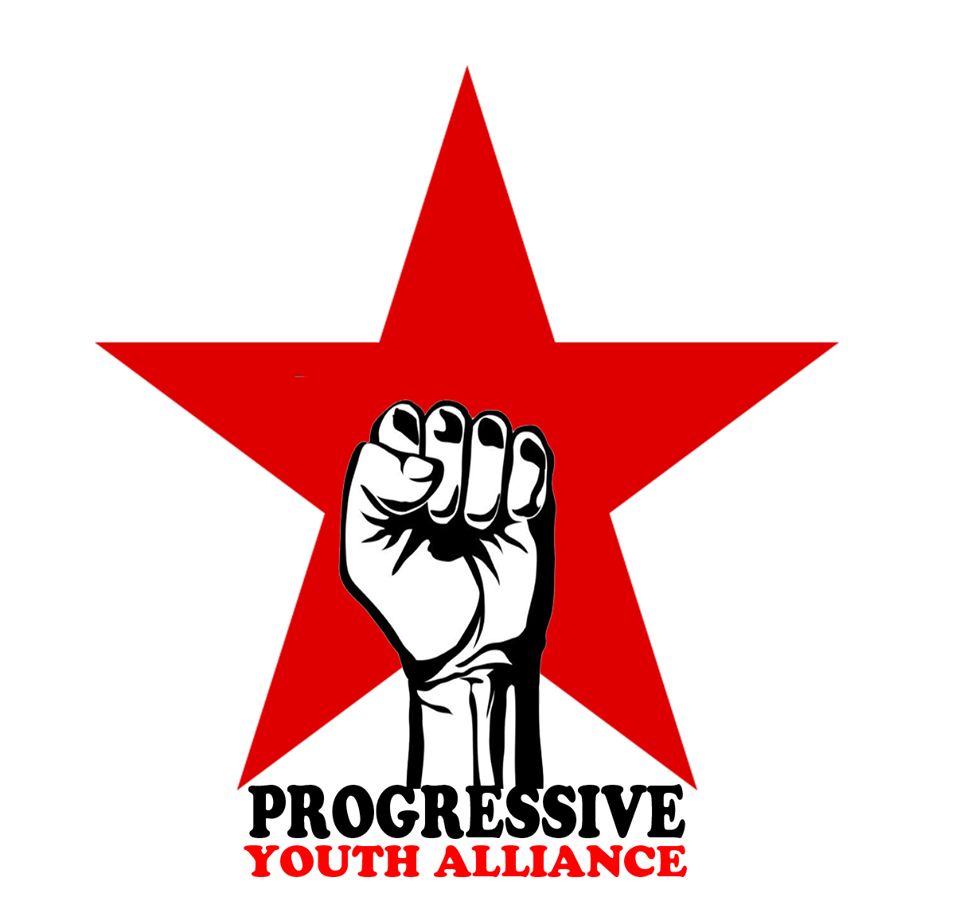 It has been confirmed that the last of our abducted Pakistani comrades have been released by the Rangers. We are relieved to have them back safely and grateful to all of our comrades and supporters who participated in our solidarity campaign, which was instrumental in securing the abductees. We publish the following message from the Progressive Youth Alliance, celebrating the safe return of our comrades, and the victory of our international campaign.

Read the two reports on the spectacular solidarity campaign on the 25th and the 26th.

All the comrades abducted by the Sindh Rangers on the orders of the brutal Pakistani state have been released.

This has only been possible due to the iron resolve and efforts of the Progressive Youth Alliance, Red Workers Front and progressive organizations of Pakistan. A special mention must be made of the comrades of International Marxist Tendency who campaigned tirelessly all over the world in the international workers' and youth movement, and protested energetically in front of Pakistani embassies and consulates.

Comrades! This is not the end of our journey but only the beginning! The brutal imperialist capitalist state of Pakistan has shown its ugly face time and again but much more so in the past few days, in its willingness to attack those forces that hold the key to a better future, a socialist future.

The organisation has emerged more resolute, organized and coherent than ever before.

We have been tested and we will be tested again. But our iron will for a socialist revolution will never be broken.

Leading comrade of the Red Workers' Front, Aftab Ashraf, has also recorded a video statement after being released by the Rangers. We publish it here:

Here we have images of some of the comrades who were abducted, including Aftab, defiant in the face of their ordeal, returning home by train:

The workers and youth of Pakistan await!