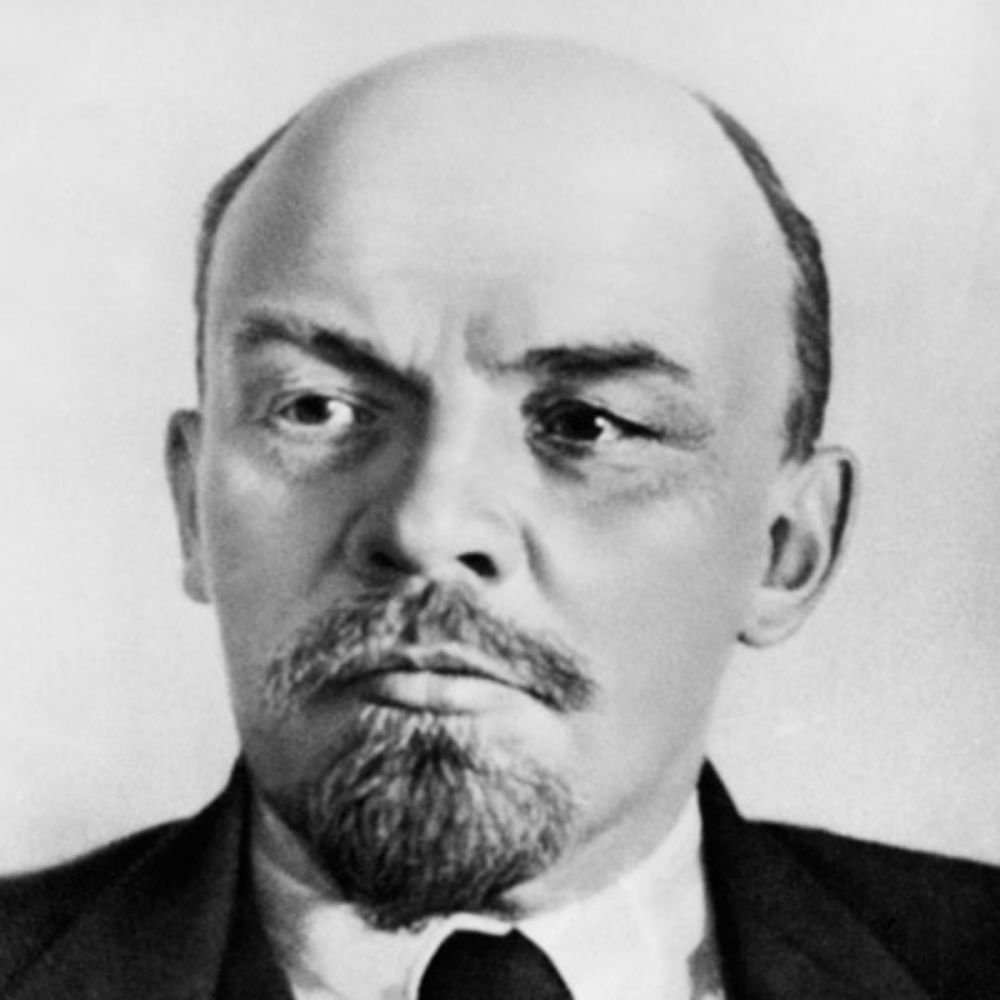 Liberal Professor Mr. Tugan-Baranovsky is on the warpath against socialism. This time he has approached the question, not from the political and economic angle, but from that of an abstract discussion on equality (perhaps the professor thought such an abstract discussion more suitable for the religious and philosophical gatherings, which he has addressed?).

"If we take socialism, not as an economic theory, but as a living ideal," Mr. Tugan declared, "then, undoubtedly, it is associated with the ideal of equality, but equality is a concept … that cannot be deduced. from experience and reason."

This is the reasoning of a liberal scholar who repeats the incredibly trite and threadbare argument that experience and reason clearly prove that men are not equal, yet socialism bases its ideal on equality. Hence, socialism, if you please, is an absurdity which is contrary to experience and reason, and so forth!

Mr. Tugan repeats the old trick of the reactionaries: first to misinterpret socialism by making it out to be an absurdity, and then to triumphantly refute the absurdity! When we say that experience and reason prove that men are not equal, we mean by equality, equality in abilities or similarity in physical strength and mental ability.

It goes without saying that in this respect men are not equal. No sensible person and no socialist forget this. But this kind of equality has nothing whatever to do with socialism. If Mr. Tugan is quite unable to think, he is at least able to read; were he to take the well-known work of one of the founders of socialism, Frederic Engels, directed against Duhring, he would find there a special section explaining the absurdity of imagining that economic equality means anything else than the abolition of classes. But when professors set out to refute socialism, one never knows what to wonder at most - their stupidity, their ignorance, or their unscrupulousness.

Since we have Mr. Tugan to deal with, we shall have to start with the rudiments.

By political equality Social-Democrats mean equal rights, and by economic equality, as we have already said, they mean the abolition of classes. As for establishing human equality in the sense of equality of strength and abilities (physical and mental), socialists do not even think of such things.

Political equality is a demand for equal political rights for all citizens of a country who have reached a certain age and who do not suffer from either ordinary or liberal-professorial feeble-mindedness. This demand was first advanced, not by the socialists, not be the proletariat, but by the bourgeoisie. The well-known historical experience of all countries of the world proves this, and Mr. Tugan could easily have discovered this had he not called "experience" to witness solely in order to dupe students and workers, and please the powers that be by "abolishing" socialism.

The bourgeoisie put forward the demand for equal rights for all citizens in the struggle against medieval, feudal, serf-owner and caste privileges. In Russia, for example, unlike America, Switzerland and other countries, the privileges of the nobility are preserved to this day in all spheres of political life, in elections to the Council of State, in elections to the Duma, in municipal administration, in taxation, and many other things.

Even the most dull-witted and ignorant person can grasp the fact that individual members of the nobility are not equal in physical and mental abilities any more than are people belonging to the "tax-paying", "base", "low-born" or "non-privileged" peasant class. But in rights, all nobles are equal, just as all the peasants are equal in their lack of rights.

We shall now deal with economic equality. In the United States of America, as in other advanced countries, there are no medieval privileges. All citizens are equal in political rights. But are they equal as regards their position in social production?

No, Mr. Tugan, they are not. Some own land, factories and capital and live on the unpaid labour of the workers; these form an insignificant minority. Others, namely, the vast mass of the population, own no means of production and live only by selling their labour-power; these are proletarians.

In the United States of America there is no aristocracy, and the bourgeoisie and the proletariat enjoy equal political rights. But they are not equal in class status: one class, the capitalists, own the means of production and live on the unpaid labour of the workers. The other class, the wage workers, the proletariat, own no means of production and live by selling their labour-power in the market.

This explanation of socialism has been necessary to enlighten our learned liberal professor, Mr. Tugan, who may, if he tries hard, now grasp the fact that it is absurd to expect equality of strength and abilities in the socialist society.

In brief, when socialists speak of equality they always mean social equality, equality of social status, and not by any means the physical and mental equality of individuals.

The puzzled reader may ask: how could a learned liberal professor have forgotten these elementary axioms familiar to anybody who has read any exposition of the views of socialism? The answer is simple: the personal qualities of present-day professors are such that we may find among them even exceptionally stupid people like Tugan. But the social status of professors in bourgeois society is such that only those are allowed to hold such posts who sell science to serve the interests of capital, and agree to utter the most fatuous nonsense, the most unscrupulous drivel and twaddle against the socialists. The bourgeoisie will forgive the professors all this as long as they go on "abolishing" socialism.