More than a hundred young revolutionaries attended the ninth annual Marxist Autumn School in Switzerland, organized by Der Funke/L’étincelle, the Swiss section of the International Marxist Tendency. Comrades traveled to Biel from German and French-speaking parts of Switzerland, as well as from Austria.

Comrade Hamid Alizadeh delivered the first talk, about the the Middle East and the crisis of world capitalism. Hamid’s set the tone for the rest of the event, demonstrating that capitalism is at the core of conflicts in the region and explaining what we can do to fight it.

Participants could choose from eight different workshops over the two days. Subjects of discussion ranged from Greek Philosophy and its relevance to the origin of Marxist Philosophy; to the limitations of Anarchism and the necessity of a strong theoretical base and leadership for a victorious socialist revolution.

Current crises and social upheavals, like the one in Venezuela, were contextualized as the failure of reformism in the period of capitalist crisis. Attendees also discussed the misinterpretation of Antonio Gramsci’s ideas by different generations of European reformists. 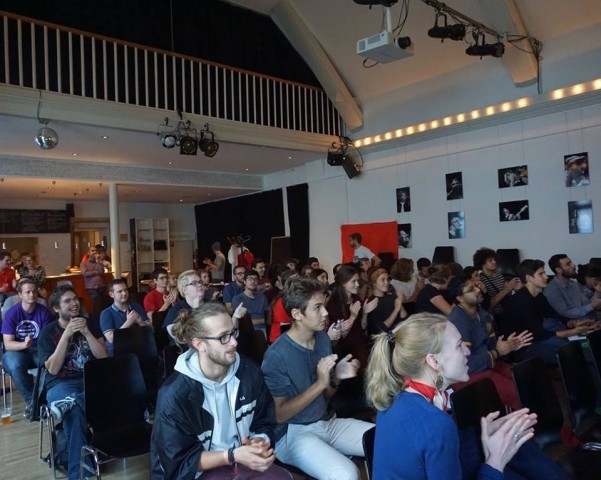 Given the international character of the school, we of course discussed the connection between national oppression and capitalism and the Marxist position on this issue. All workshops were bilingual, translated from French to German and vice-versa, or even trilingual translated from English.

There was no doubt about the enthusiasm with which everyone participated. The discussions were not limited to the workshops but continued between and after them, in smaller groups. The workshop on Marx’s Capital sparked an exchange so lively that it carried on over a shared lunch, with all attendees of the workshop present. 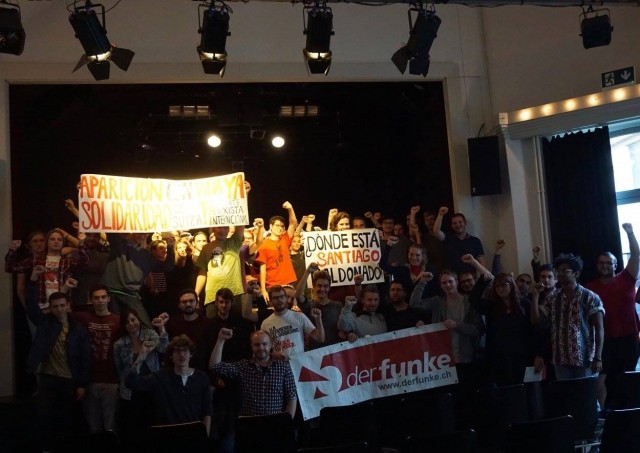 The weekend was not only intellectually nourishing: excellent food was served at the venue, kindly prepared by a politically sympathetic cook (solidarity is the best seasoning).

In the evening, participants attended a screening of a newly released documentary about Trotsky's life, followed by with folk-rock music performed by a local Basel band, “Mondsucher” and socialising continued into the early morning hours. Nevertheless, the mood on the following day was serious and pick up from where it left off on the Saturday. 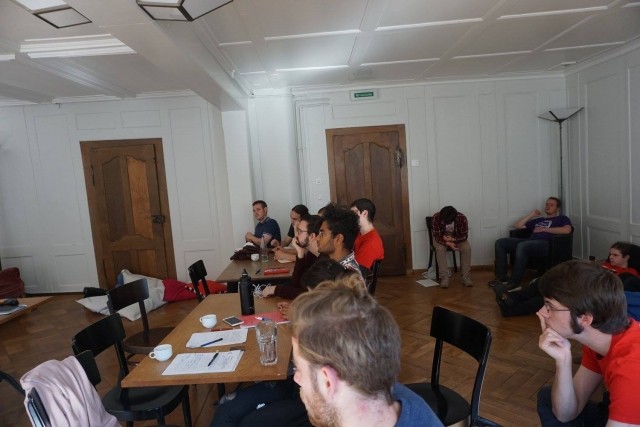 Altogether the Autumn School was once again a great success, with about a third of the attendees being entirely new to revolutionary Marxism. A large amount of Marxist literature was sold, including dozens of copies of the newly released publication of Trotsky’s The History of the Russian Revolution to Brest-Litovsk. This just goes to show the great thirst for theory that permeated the school.

There has been a general uptick in awareness of the crisis of capitalism amongst the Swiss youth, many of whom are actively seeking to revolt against the system. The comrades of Der Funke are fast becoming a focal point for this layer of radicalised youth because of their serious attitude to theory and organisation. This autumn school was yet another step forward for the building of the forces of revolutionary Marxism. 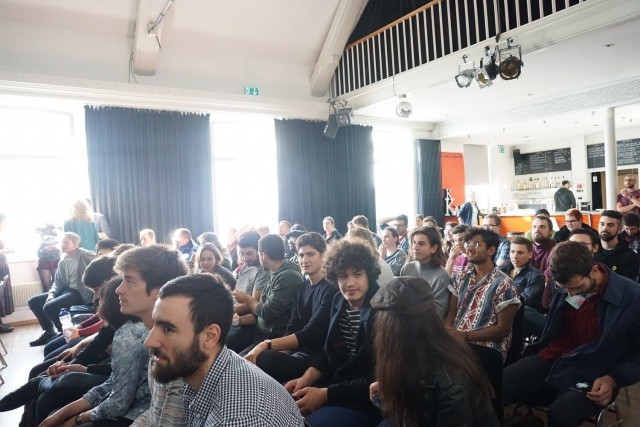