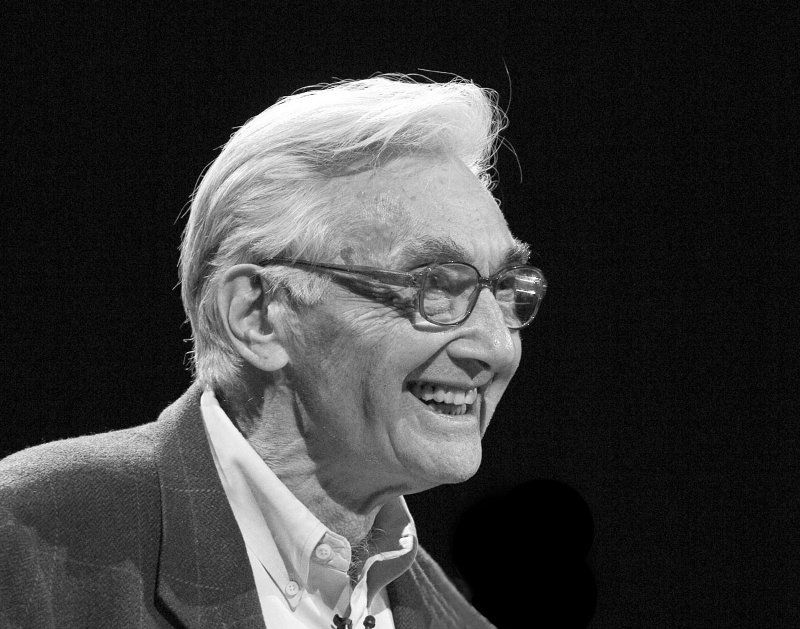 Barack Obama has declared his intention to return to open intervention in the Middle East, but the antiwar movement remains too paralyzed to make sense of the situation. It may seem odd to be reviewing a book that is now past its twelfth birthday, but the content of this book is incredibly relevant to today’s world, and a proper understanding of its virtues and failings may prove useful in light of recent events. Author Howard Zinn was widely respected as a revolutionary scholar and friend of the oppressed. This reputation is well deserved, but Zinn was never a Marxist, and his analysis of war and terrorism is based more on bourgeois morality than on a real understanding of the class struggle.

In this book, Terrorism and War, Howard Zinn concerns himself primarily with trying to distinguish the difference between a “just” and an “unjust” war. He exposes many of the side effects that war has on civilian life, including the erosion of civil liberties and the destruction of human rights abroad, both in terms of “collateral damage”—such as the thousands or more civilians killed by US military actions—and outright abuse and torture of suspected enemies. In this, Zinn shows profound internationalism and humanity; but only in a very idealist way. After all, can we really frame war in terms of abstract morality? All war is brutal, and can be deeply demoralizing; but can anything really be learned by determining simply whether or not a war is "just" or "unjust"? Zinn makes an exhaustive study and concludes that there is a moral equivalence between the terrorist attacks on the World Trade Center, and the United States murder of foreign civilians—that they are both unjust—and that if anything, the so-called Muslim world has more legitimate grievances than American imperialism.

Despite his atheism, we find that in his analysis, Zinn has borrowed more than a few ideas from the Judeo-Christian tradition. Zinn may appeal to “common sense” or "universal human morality" instead of Jesus Christ or the Ten Commandments, but Marxists do not recognize any such universal moral yard stick. In Their Morals and Ours, Trotsky describes attempts at universalizing morality as an attempt at enforcing bourgeois class interests on the proletariat:

“The bourgeoisie, which far surpasses the proletariat in the completeness and irreconcilability of its class consciousness, is vitally interested in imposing its moral philosophy upon the exploited masses. It is exactly for this purpose that the concrete norms of the bourgeois catechism are concealed under moral abstractions patronized by religion, philosophy, or that hybrid which is called 'common sense.' The appeal to abstract norms is not a disinterested philosophic mistake but a necessary element in the mechanics of class deception.”

But if there is no universal morality, how may we determine whether or not a war should be supported? The once-great Russian Marxist Plekhanov, in his days of decline, tried to come up with a justification for Russia’s continued participation in World War I with the muddled thesis that “a defensive war is a just war.” Lenin, on the other hand, had recognized as early as 1914 the true character of the first imperialist world war, and wrote that: “The struggle for markets and for plundering foreign lands, the eagerness to head off the revolutionary movement of the proletariat and to crush democracy within each country, the urge to deceive, divide, and crush the proletarians of all countries, to incite the wage slaves of one nation against the wage slaves of another nation for the profits of the bourgeoisie—that is the only real content and meaning of the war."

In contrast to their opposition to the imperialist world war and its struggle for markets and workers to exploit, Marxists took a stand resolutely in favor of the Union during the American Civil War. This was not because the Union was the "defending" party, but because a victory for the union would mean the death of American slavery, and the extension of “free” wage labor and capitalism throughout the whole country—which was historically progressive and would increase the collective power of the American working class, making it possible to fight for working-class unity across racial lines. In other words, the Marxists take a class position, always siding with the laboring masses against the exploiters.

Zinn, however, tells us that the only just war is “war against war.” In some contexts we may agree with him on this—but it turns out that Zinn and the Marxists have different conceptions of what such a “war against war” must entail. Zinn recognized that there may be some situations in which violence is necessary, but feared that “armed struggles that start for a good cause get out of hand and the ensuing violence becomes indiscriminate.” His solution to this is what he calls “nonviolent direct action.”

By no means do Marxists fetishize violence of any sort. For example, we do not insist on vengeance on the oppressors, and if by some circumstances the ruling class was willing to hand over political and economic power to the working class majority without a struggle, we would be all for it—but this is an unlikely prospect. Marxists do not ask whether or not an action is “just” in an abstract sense. We are above all concerned with whether or not it increases the unity, strength, confidence, and consciousness of the working class. This is not an arbitrary criteria that we have chosen because it sounds nice, but because the only thing that can actually lead to a better and truly democratic world is the unity of the working class across borders and nationalities.

We oppose American imperialism as well as individual terrorism because they both serve to divide the working class and promote reaction. According to bourgeois morality, the violence of the oppressed against the ruling class is just as “unjust” as the violence the oppressor imposes on the oppressed. Anyone who studies history, or even looks at the news, is very aware that the bourgeois are not shy about inflicting open violence when necessary, whether in war, or on their own people. From Ferguson, Missouri to Istanbul, Turkey we can see this clearly. Are those who resist this state oppression just as “bad” as those who are shooting them?

Many radical intellectuals, like Howard Zinn, find themselves wary of revolution. This is not all that surprising, for, as Trotsky liked to say, “revolutions are terrible devourers of human energy.” But despite our sympathies for Zinn, Marxists make no concessions to abstract pacifist ideology. The only way to successfully “wage war against war” is to do away with capitalism, thereby removing the very basis for war. The only force in society that can successfully lead this change is the working class. Here in the “belly of the beast,” the working class has no political voice, and so the cycle of war and terrorism continues. This will continue until organized labor takes a stand and builds a labor party, breaking once and for all from the Democratic Party that wages a war against working people overseas as well as at home. A labor party, armed with socialist policies, would fight in the interests of ordinary workers and youth, and would replace the class war at home and abroad with internationalist working class solidarity.