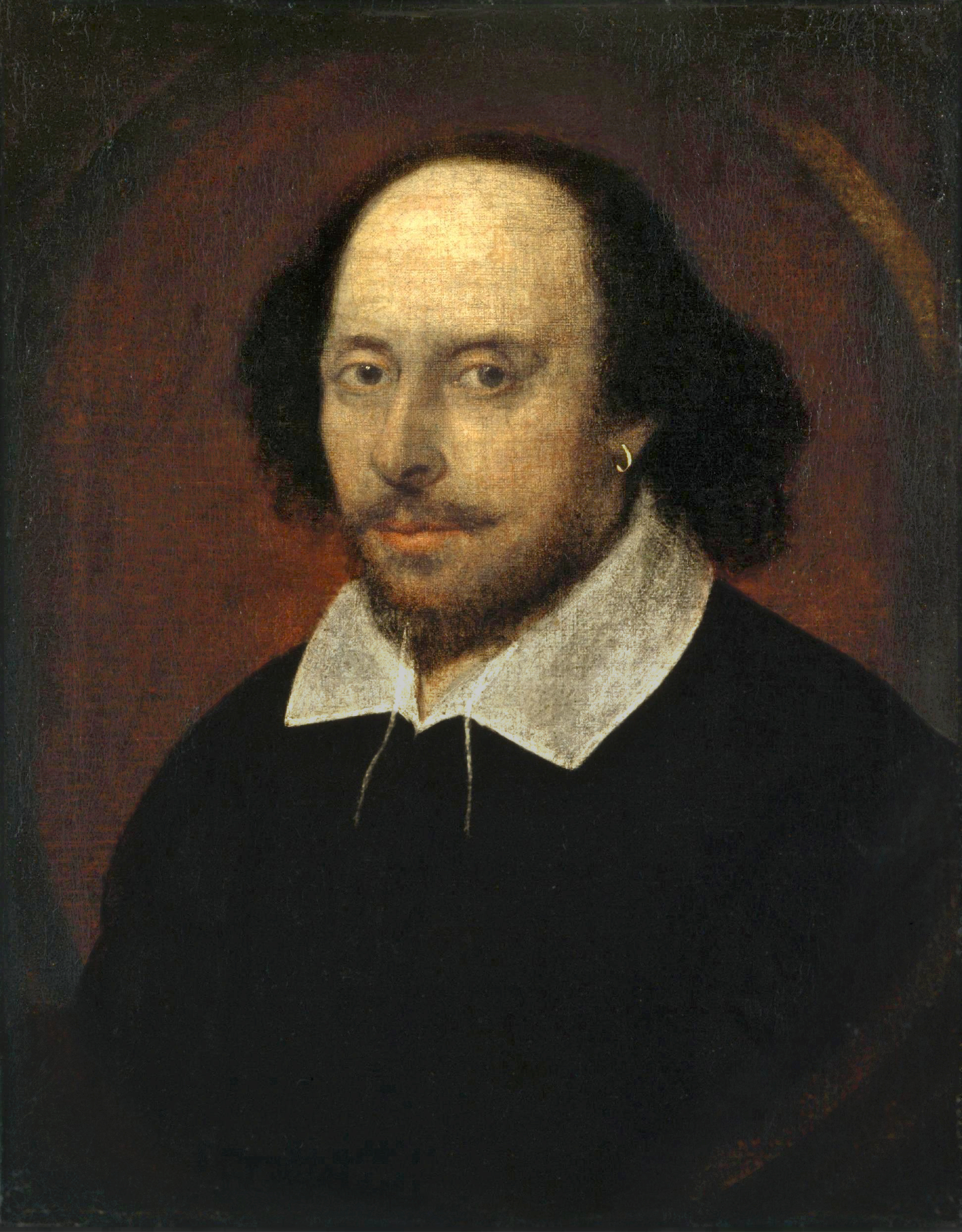 Alan Woods's article, "400 Years since the Death of Shakespeare: A Revolutionary in Literature" has been translated into Farsi by the Iranian Exit Theatre Group. It has also been published on Honaronline, the biggest art and culture publication in Iran.

We are very excited that this important article, which provides a historical materialist analysis of England's greatest writer, and the period of revolution that bore him, will now be available to a whole new audience! As Alan writes, "Shakespeare himself was the product of the age in which he lived and probably could not have flourished in the same way on any other soil. It was an age when old ideas, traditions and beliefs were being challenged, when the lives of men and women were being turned upside down and old ways stood on their head. It was an age of transition, a decisive break with the mediaeval past and the beginning of a new historical period, in a word, it was an age of revolution." 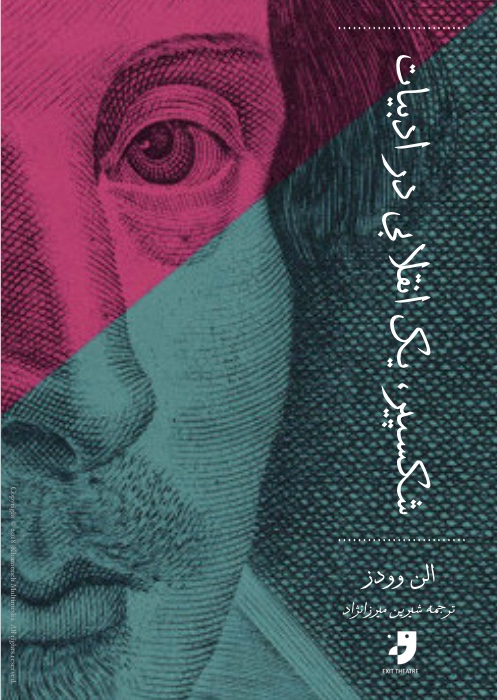