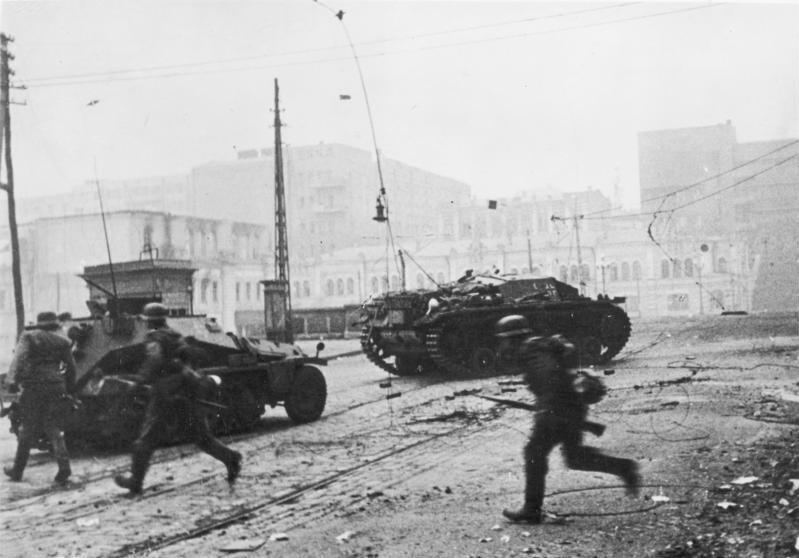 Today is the 80th anniversary of Operation Barbarossa, the German invasion of the Soviet Union in World War Two. This bloody catastrophe, which claimed the lives of almost 5m Soviet troops and saw the Nazis plunge deep into Soviet territory, was facilitated by the wrecking behaviour of Stalin and the bureaucracy. Their decapitation of the Red Army in the infamous Purge Trials, and total mismanagement of the war effort, were paid for in blood by the Soviet people, who were ultimately able to turn things around through their heroic efforts and sacrifice – despite their leaders. 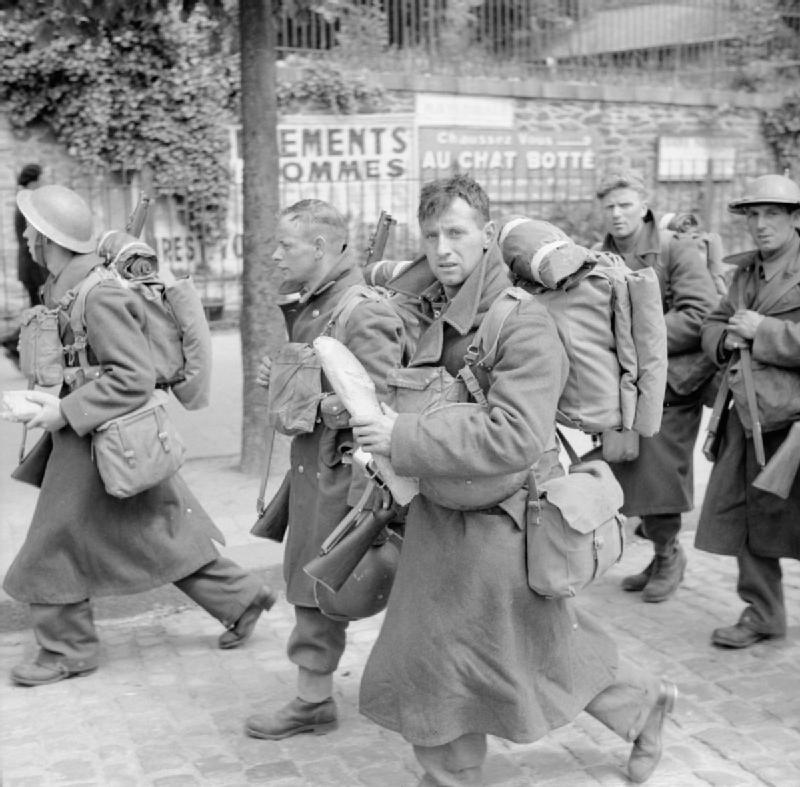 COVID-19 is bringing economic and social dislocation with no parallel since the Second World War. It is a huge burden on working-class people, and a real concern for the strategists of capital. 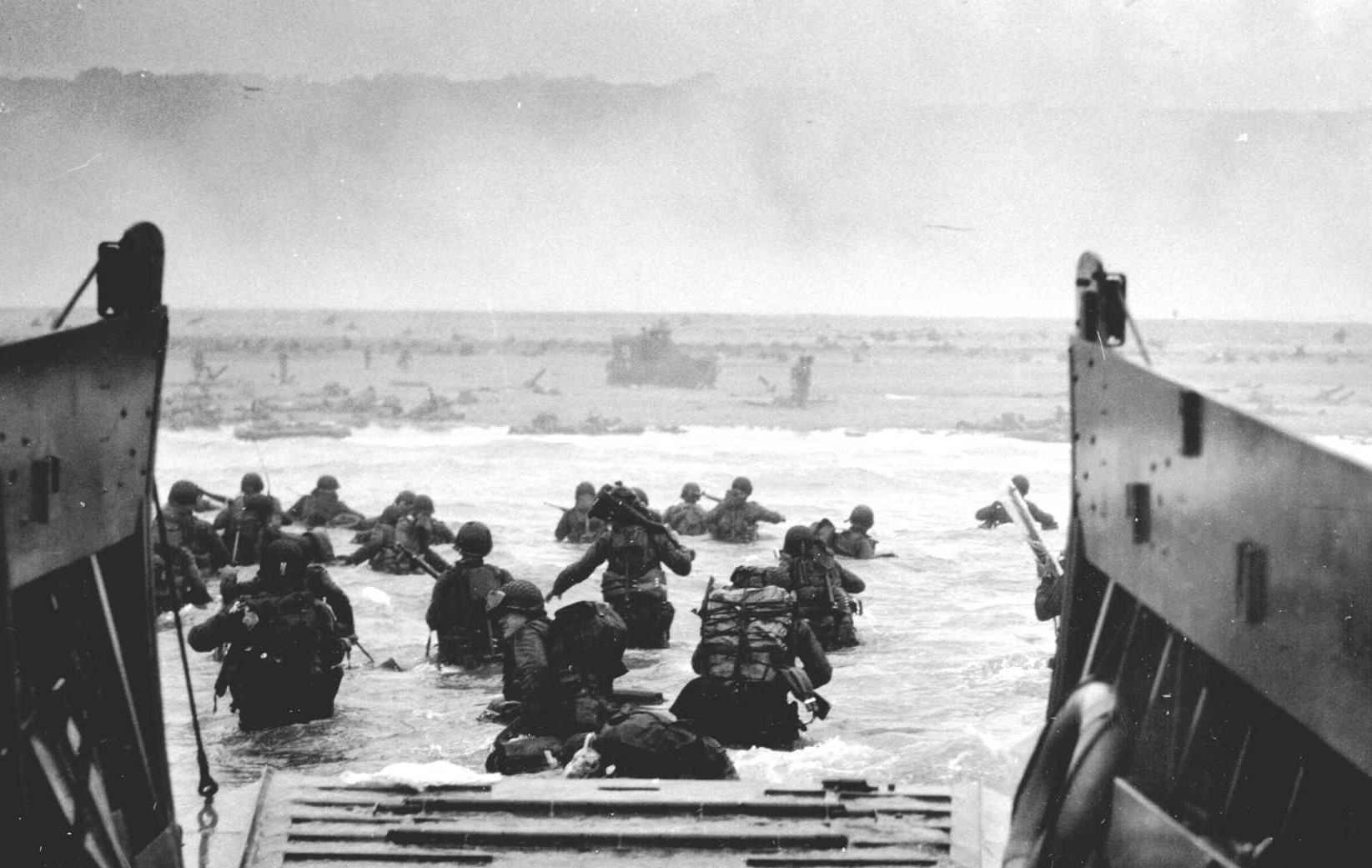 The following article was written by Alan Woods in 2004 to commemorate the 60th anniversary of the D-Day Normandy Landings in 1944. There are many myths surrounding the Allied invasion of Europe, and the Second World War in general, but what is the true story?