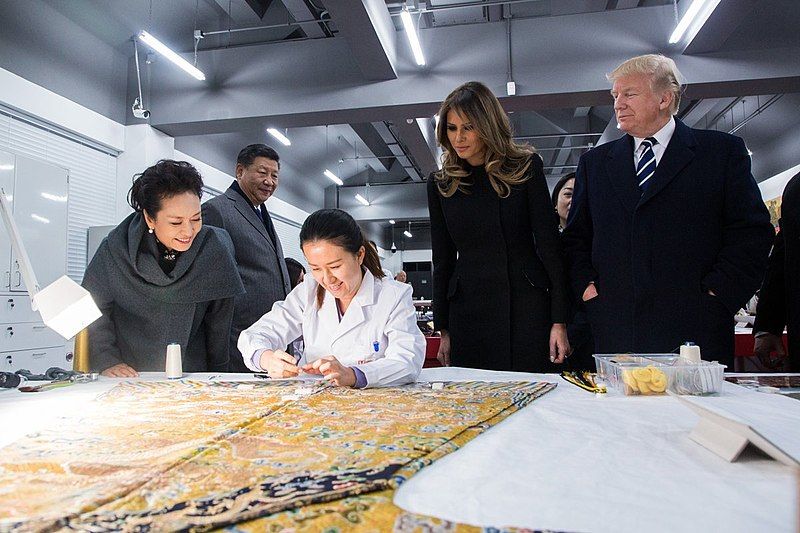 After placing hefty tariffs on solar panels, washing machines, steel and aluminium, Trump is now picking a fight with China. His latest proposals target $60bn worth of Chinese exports, and threaten a trade war between two of the largest economies in the world.

Trump likes to play a game of chicken when negotiating. He brings everything to the brink of a serious conflict, before backing off and signing a deal. He did it with Russia over Syria (in private) and he did it with North Korea. The latest, major diplomatic spat was over steel and aluminium tariffs. After threatening major US allies with tariffs, he pulled back, at least for the moment. The EU has now offered to join Trump in a joint effort against China.

Now, China is quite firmly in Trump’s crosshairs. The president is trying to reduce the trade deficit with China, and in his latest efforts he’s joined by both Republicans and Democrats. The issue, unlike steel tariffs (the US hardly imports any steel from China), runs much deeper than Trump’s ‘America First’ agenda. Trump’s predecessor, Obama, as well as the European Union and Canada, have all taken measures over the past couple of years against China.

The European and US ruling classes are getting increasingly apprehensive about Chinese competition. It is one thing for China to be producing textiles and furniture and assemble electronics, it’s quite another for China to be moving to the most high-tech, cutting-edge industries. Already, Chinese corporations are quite capable of producing trains and telecoms at global standards, partly through copying and stealing technology from Western companies. This has resulted in bans for “national security reasons” from the US and Europe. Now, the Chinese are looking to expand into more markets. 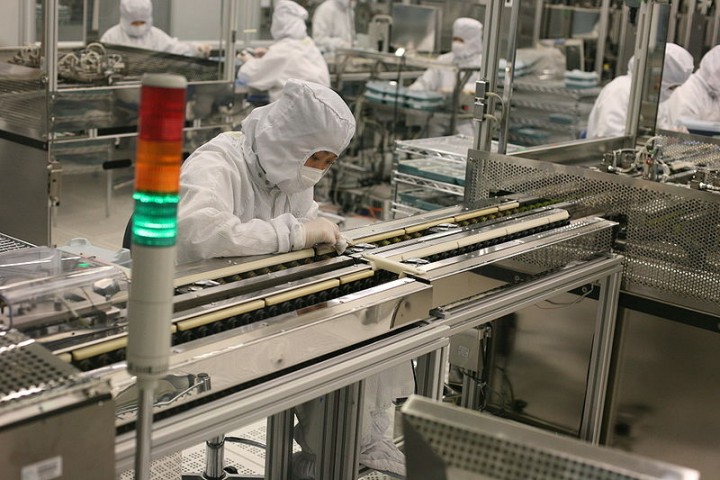 In a document produced last year, “Made in China 2025”, the Chinese set their sights on producing new energy vehicles and equipment, high-tech ship components, industrial robots, medical devices, agricultural machinery, mobile phone chips and aircraft. They also take an interest in artificial intelligence and bio-technology. The policy is quite explicitly attempting to develop these industries, where China up to this point has been forced to rely on imports. This is an attempt to move into markets where China has been weaker, and where the most advanced countries have a distinct advantage.

The other big imperialist powers are not keen on losing their advantage. They are already under pressure from China in a range of industries. China’s comparatively cheap labour force has so far not been as productive, but the country is pushing to change that through automation. This is a serious threat to European and US businesses.

A number of deals have already been blocked, the latest one being Broadcom’s takeover of Qualcomm, which was blocked by Trump on national security grounds. Chinese companies have been very aggressively buying up smaller European and US companies in order to acquire their technology. ChemChina bought Swiss seed and fertiliser company Syngenta, Geely bought Swedish car-maker Volvo. Zoomlion acquired equipment manufacturer Terex Corp. However, the spate of foreign acquisitions has slowed down following concerns that companies were getting to indebted.

The US is also accusing the Chinese of stealing secrets using spying and hacking, which is probably correct. Furthermore, the Chinese government has for a long time forced foreign companies investing in China to share technology with partner Chinese companies.

The consequence of this is that China is catching up in technological terms, although its average integration of, for example, robotics is far lower than the West. The US has 189 industrial robots per 10,000 employees in the manufacturing sector, whereas China only has 68. South Korea, which manufactures a lot of the parts that are assembled in China, has 631 robots per 10,000 manufacturing workers and Japan has 303. So, it is clear that China has some way to go. 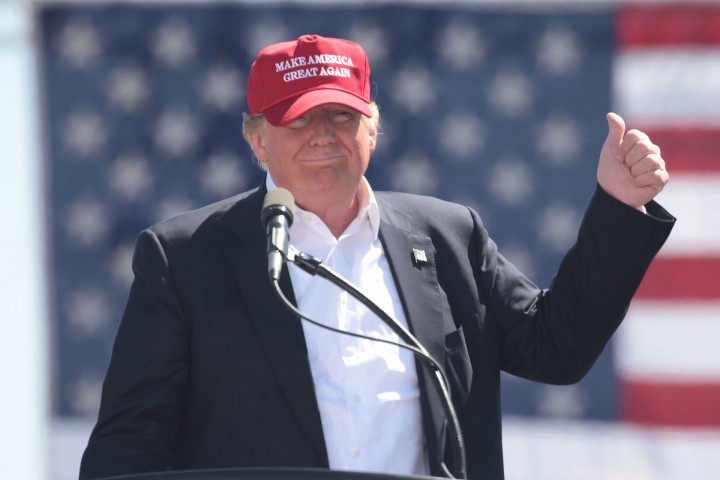 What is striking about this particular measure is the unity that Trump has been able to achieve. Democrats, Republicans and the EU all have signed up to this more aggressive stance on China. This is hardly because of Trump’s great skill as a diplomat, but rather there is a common front developing. China has been copying Western technologies for years, and, for a long time, the European and US ruling class let them. Relations were even at a reasonable level during the beginning of the 2008 crisis when the world capitalist class was hoping that China might provide the consumption power that was lacking in the West, helping to pull Europe and the US out of the crisis. It became clear, however, that in spite of China’s shift to increasing indebtedness and spending, this is not going to solve the crisis. Instead, the ruling classes of the US and Europe are worried that the Chinese will grab some of their shrinking markets.

The Chinese government, for its part, is under increasing pressure from a restive working class, a national question in the west of the country and a looming economic crisis. They are attempting to alleviate some of the social pressure by improving productivity, giving them more room for manoeuvre, and allowing them to develop new industries. They are preparing to grab a bigger share of the world market, which is precisely what the other powers are determined to prevent.

The crisis is pushing the big powers into increasing contradictions. Trump is playing a high-stakes game. A trade war would have disastrous effects on the world economy. Even if the major players manage to patch up a deal this time, it is only a matter of time before the issue resurfaces again.