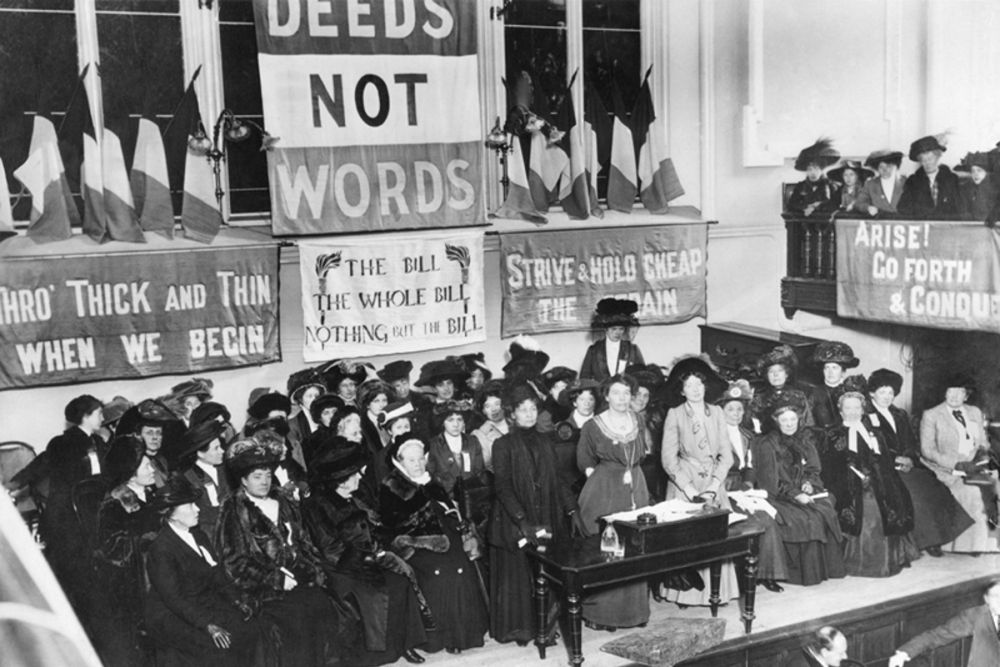 In February 1918, the UK Representation of the People Act was brought in, giving the right to vote to women with property over the age of 30. In November of the same year, women in the UK were allowed to stand for parliament for the first time. In December, women voted for the first time in a British general election.

Ten years later, women gained electoral equality with men, as the franchise was extended to all women over the age of 21. These achievements came on the back of a militant struggle from the Suffragettes, who were renowned for their methods of direct action. But did these tactics help or hinder the movement for votes for women?

100 years since women won the right to vote,  discusses this turning point in history and the continuing struggle for real equality today.