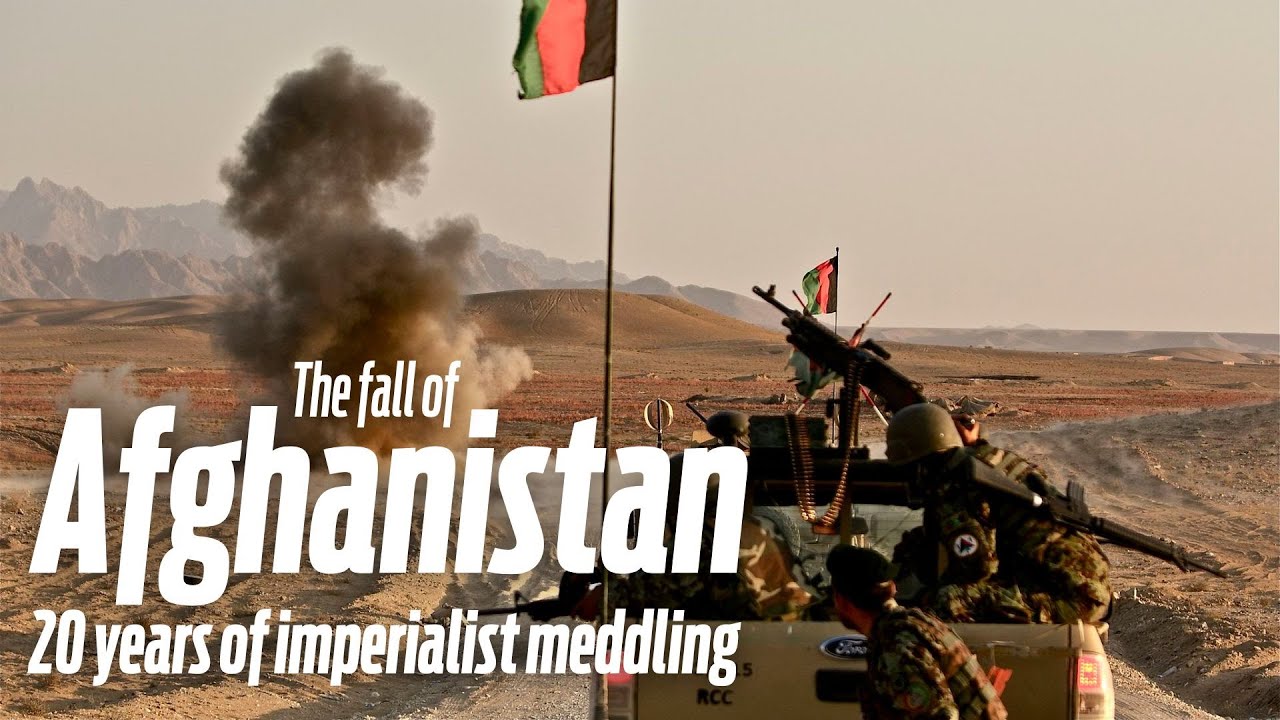 In this talk given at the Revolution Festival 2021 in London, Jorge Martin discusses the decades of imperialist meddling in Afghanistan, including the history of the 1978 Saur Revolution and why it threatened US imperialism, and crucially how we can put an end to this bloodshed and chaos in Afghanistan, and the entire Middle East.