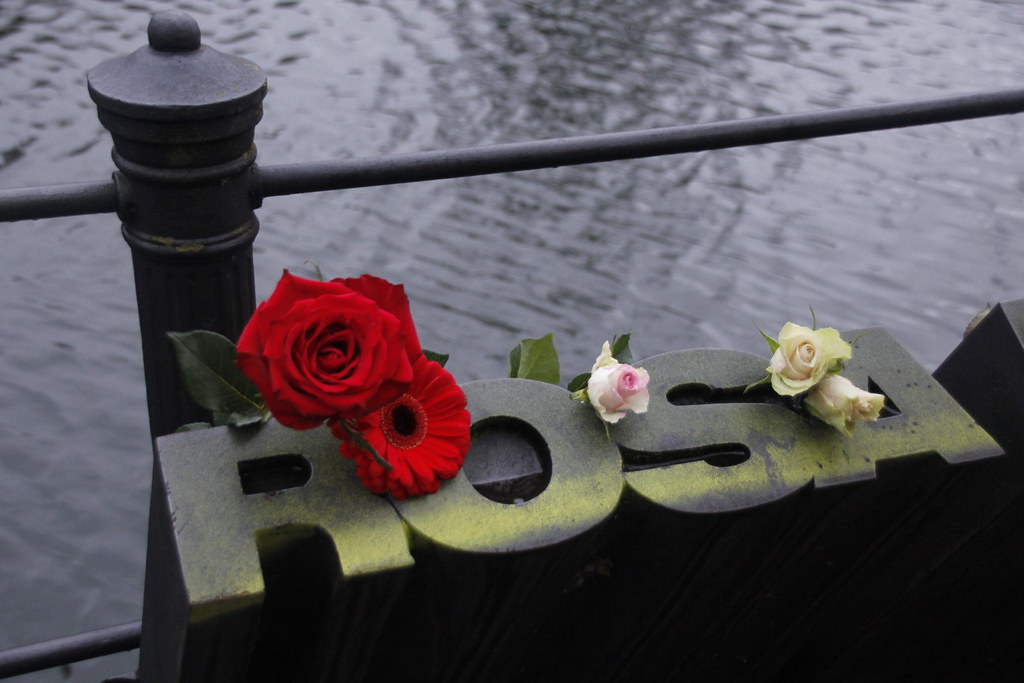 Speaking at the opening rally of the 2018 Revolution Festival, Marie Frederiksen and Rob Sewell discuss their new books about Rosa Luxemburg and the German Revolution.

100 years ago, the workers and soldiers of Germany rose up and mutinied, bringing an end to the First World War. This was the beginning of the 1918 German Revolution. Rosa Luxemburg and Karl Liebknecht were the leaders of the German Communists. They called for a government of workers' councils to be formed on the back of the revolution, based on the model of Soviets in Russia. But Luxemburg and Liebknecht were murdered in January 1919 on the orders of the Social Democratic government.

The failure of the German Revolution was a huge blow to the working class; a pivotal moment in world history. It paved the way, on the one hand, for the rise of fascism in Europe; and, on the other, for the isolation and degeneration of the Russian Revolution into Stalinism.

Marie and Rob discuss the lessons of the 1918 German Revolution and pay tribute to the heroic figures who played an important role in this inspiring movement.