Details
In Defence of Marxism
26 January 2022 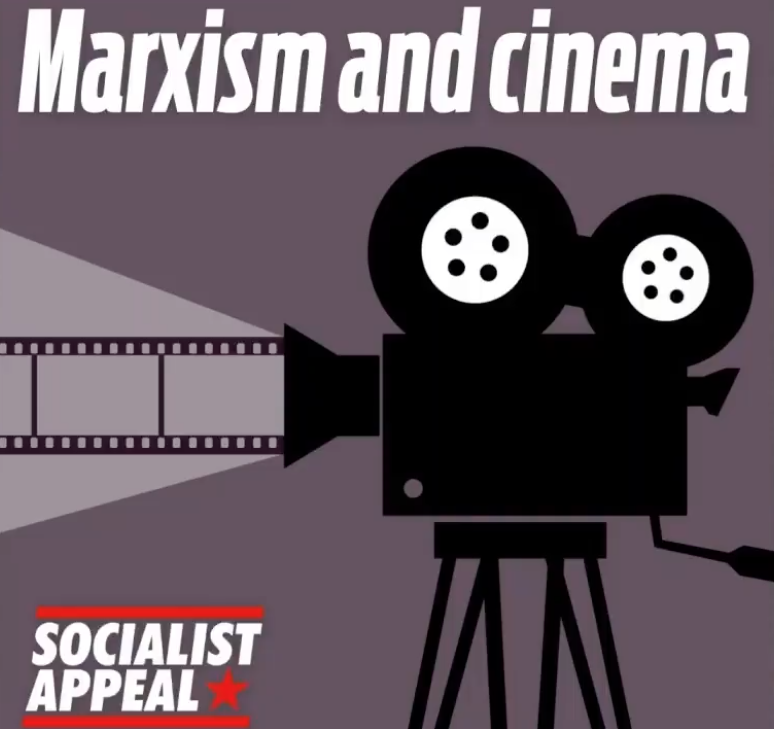 What does Marxism have to say about cinema? Quite a lot in fact. For over a century now cinema has existed as a primary tool of social communication within society: one aimed directly at the people rather than an elite, reaching audiences far beyond anything previously conceived. From this has flowed TV, video, DVD, streaming and more - all features of our daily lives.

In this talk from the 2021 Socialist Appeal Revolution Festival, Steve Jones discusses the many questions and surprising contradictions arising in cinema from a Marxist perspective. Does cinema have a future? How can an art form like film, the subject of complex creative processes, square up against its role as a commodity generated by the capitalist mode of production for profit? How does cinema operate as both propaganda for and against the establishment - from Battle of Algiers to Rambo II? What can cinema reveal (intentionally or often otherwise) about society and the events of the day?

Mainstream film criticism tends to ignore all this and simply depoliticize cinema, looking at surfaces rather than content, technique rather than context. The time has come for Marxism to challenge this. After all, it is often said that Hollywood and Marxism are both very interested in the same thing: the masses, albeit for very different reasons.

Comrade Steve was a longstanding supporter of Socialist Appeal (British IMT) who tragically passed away last weekend. This talk, which he delivered just a few months ago, is an important legacy that he has left behind – one that will be admired for years to come.