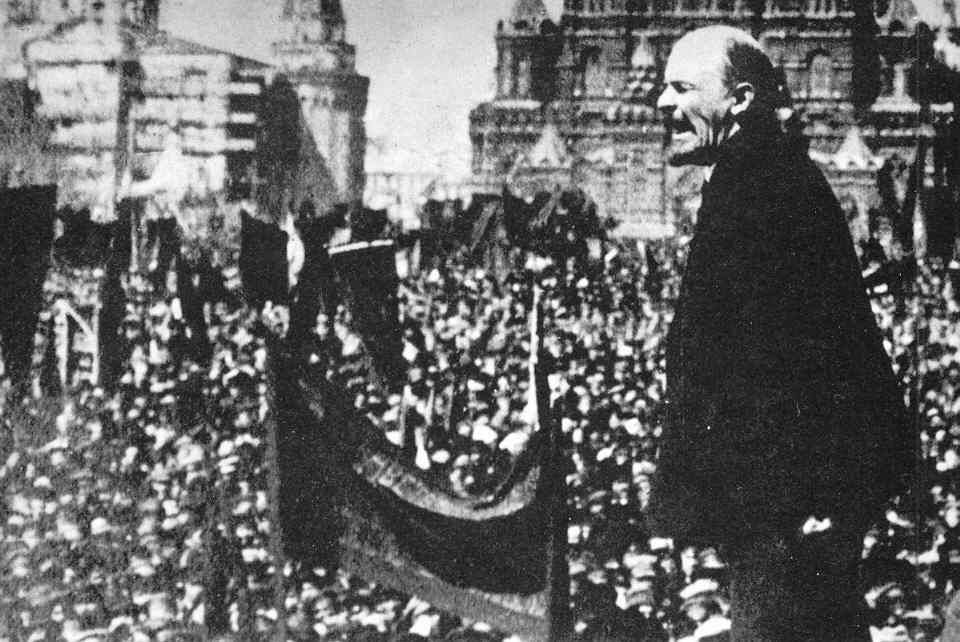 In the second of a series of videos celebrating the 100th anniversary of the 1917 Russian Revolution, Alan Woods - editor of In Defence of Marxism, www.marxist.com - examines the lies and slanders used to attack the Revolution, the Bolsheviks, and the ideas of Lenin and Trotsky.

In this second part of "In Defence of the Russian Revolution", Alan examines the nature of the revolution and the subsequent civil war, answering the myths and distortions presented by bourgeois historians about the October Revolution being a "coup" or that Lenin and Trotsky were blood-thirsty tyrants.

As Alan explains, the rhetoric of the capitalists and their apologists reeks of hypocrisy from beginning to end, and it was the counter-revolutionaries in Russia who were responsible for violence.