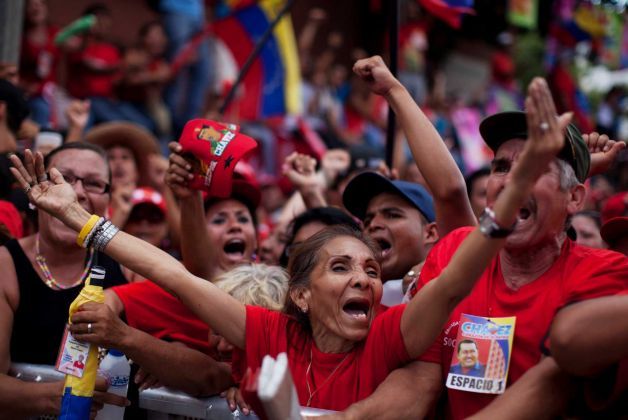 The statement by president Obama that Venezuela represents an “unusual and extraordinary threat” to US “national security” represents an important escalation in imperialist meddling against the Bolivarian revolution.

The Marxist Tendency Class Struggle [Lucha de Clases] declares its strongest repudiation of this “executive order” and points out the following: 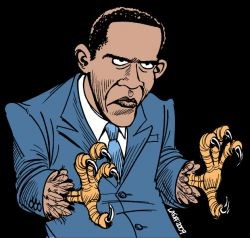 United and organised, we shall overcome!

Against imperialist aggression, complete the revolution!

The people in arms, will never be defeated!

International solidarity with the Bolivarian revolution!