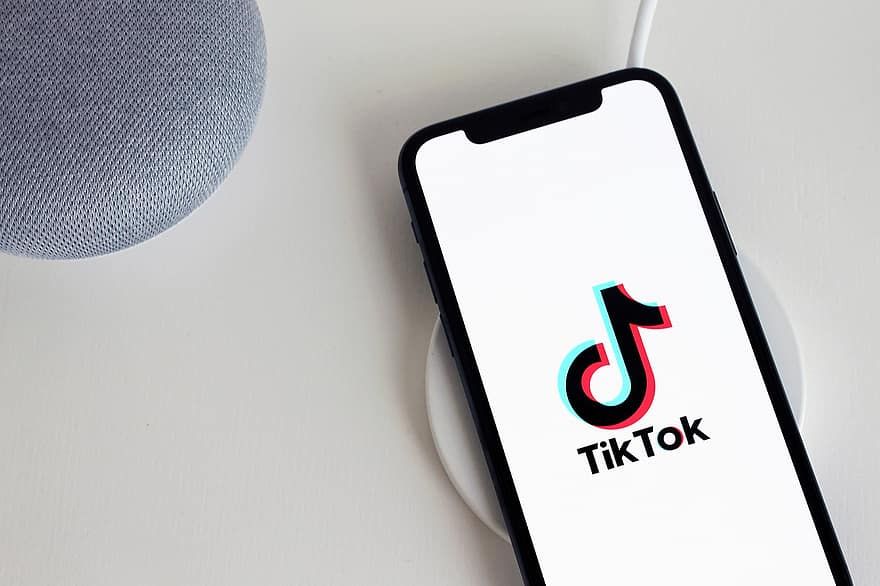 China’s recent economic growth constitutes a major challenge to the dominance of US capitalism. As a result, hostility to China is now a bipartisan priority for the US ruling class. In addition to increasing military tensions and the imperialist contest over countries in Africa and elsewhere, this has recently been expressed in the relationship between the US and Chinese tech sectors, supported by their respective governments.

Specifically, tensions have escalated around TikTok, a Chinese-developed social media service where users upload and share looping videos. TikTok is owned by a parent company, Beijing-based Bytedance, and headed by an American CEO, the former Head of Streaming for Disney. The service became influential in the US market after merging with Musical.ly—another Chinese firm with a large US presence. Absorbing Musical.ly profiles and user data in 2018 was critical to establishing their user base in the US, which is now sizable—an estimated 30 million out of 800 million active users worldwide.

This is a classic pattern of monopoly expansion, whereby increasingly massive firms absorb their competitors in order to secure privileged access to both economic supply and demand. And this is the same pattern Trump is now attempting to facilitate in the interests of the US tech sector. 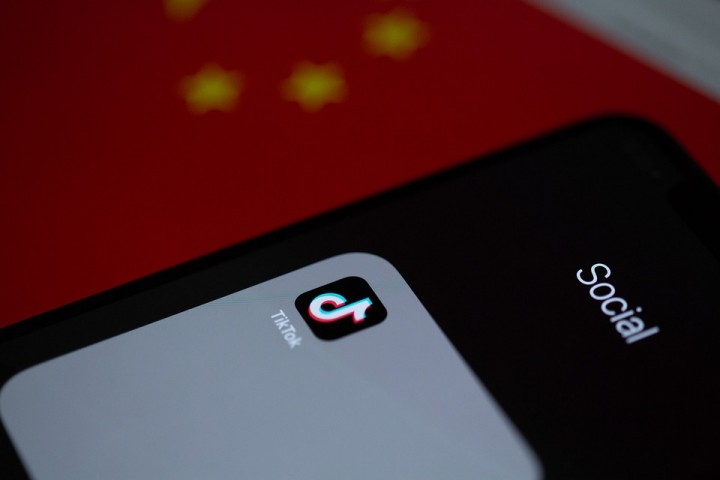 China’s recent economic growth constitutes a major challenge to the dominance of US capitalism. / Image: Free Public Domain via MaxPixel

On August 3, Trump issued a statement in a White House meeting with US tech workers, in which he declared that TikTok would “be out of business in the United States” by September 15 unless it was bought by a US company. As of now, the most likely US firm to fill this role appears to be Microsoft. Then, on August 7, Trump issued an executive order banning US transactions with Bytedance, claiming these transactions threaten “to allow the Chinese Communist Party access to Americans’ personal and proprietary information—potentially allowing China to track the locations of Federal employees and contractors, build dossiers of personal information for blackmail, and conduct corporate espionage.”

Since the executive order was issued, the Wall Street Journal has reported that the idea for attacking TikTok was informed by a private dinner Trump had with Facebook CEO Mark Zuckerberg, who argued that Chinese firms presented a large threat to US businesses. This dinner was part of a broader effort by Zuckerberg to raise alarms about supposed threats by the Chinese tech sector, which happened to coincide closely with congressional antitrust hearings investigating the monopoly behavior of US firms including Facebook.

TikTok has now filed a lawsuit contesting Trump’s executive order, arguing that it “is not rooted in bona fide national security concerns.” This claim gets at the root of the issue—how the ruling class understands “national security,” and how this offers no security to workers, either in the US or in China.

Both parties of the US capitalists, the Democrats and Republicans, are aligned on this issue. Democratic Senator Chuck Schumer has publicly stated his support for the acquisition of TikTok by a US firm. For both parties of the US ruling class, “security” is broadly tied to the protection and expansion of US monopoly capitalism.

The revenue model of the tech behemoths—who have looted historic concentrations of wealth during the ongoing crisis triggered by COVID-19–is largely concerned with gathering user data, and then using or selling that data to other profit-driven firms, often for marketing purposes—the term “adtech” is used to describe this model. The result is a profit-based marketplace for user information, combined with technical and social products that are intended to collect as much of this information as possible, all funded and supported by the financial system, and increasingly, protected by the state. Further, recently leaked police documents show that TikTok regularly shares user information with US law enforcement, and that American police used TikTok to monitor individuals’ activities during this summer’s BLM protests. For US workers, the most imminent threats to their safety don’t come from Chinese capitalists accessing their data, but from US capitalists. 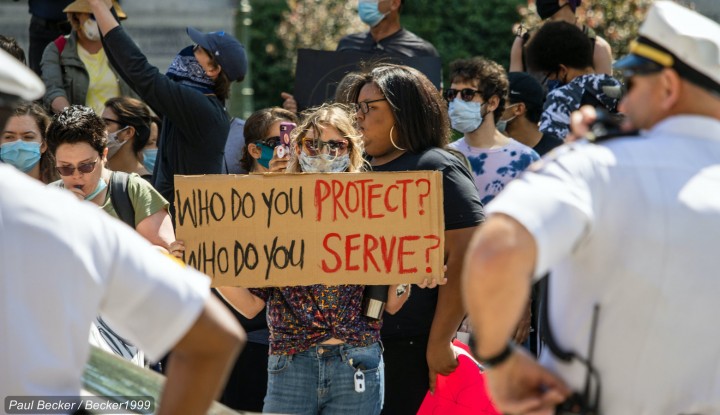 In the final analysis, TikTok’s US user base is a business asset, alienated from both workers and consumers, that the US state aims to capture on behalf of the US capitalists so as to increase their profits in that marketplace. The principal value of TikTok’s user base will primarily be used to further enrich the US interests that stand to seize it—in other words, to preserve and expand the economic security of this class. But rather than taking an interest in the machinations of one country’s ruling class against another’s, workers’ real interests are threatened by the penetration of capitalism itself into their lives, now greatly accelerated by technology.

American capitalists are pursuing this updated approach due to the changing conditions they face. Throughout the 20th century, the United States ruling class had an unprecedented level of dominance in the world economy, which informed their preference for open markets. When all flows of global capital inevitably enriched US coffers, this economic reasoning was straightforward. Today, however, the economic weight of Chinese capitalism changes this calculus.

So-called “economic nationalism” combines protectionism with monopolism. Rather than protecting nascent American industries, the goal is to protect giant conglomerates with extensive connections to the state. The dynamics Lenin identified over 100 years ago—of ever-greater integration of the capitalist state in concert with the expansion of monopolies, and the division of the world economy between the monopolies of the main powerful nations—are sharper today than ever. Ultimately, neither protectionism nor “free trade” will resolve the crisis facing world capitalism—and the working class will be squeezed either way.

But as Lenin also explained, US and Chinese workers have no interests in common with either the US or Chinese capitalist classes—they have a world to win by working together to bury capitalism and imperialism once and for all.