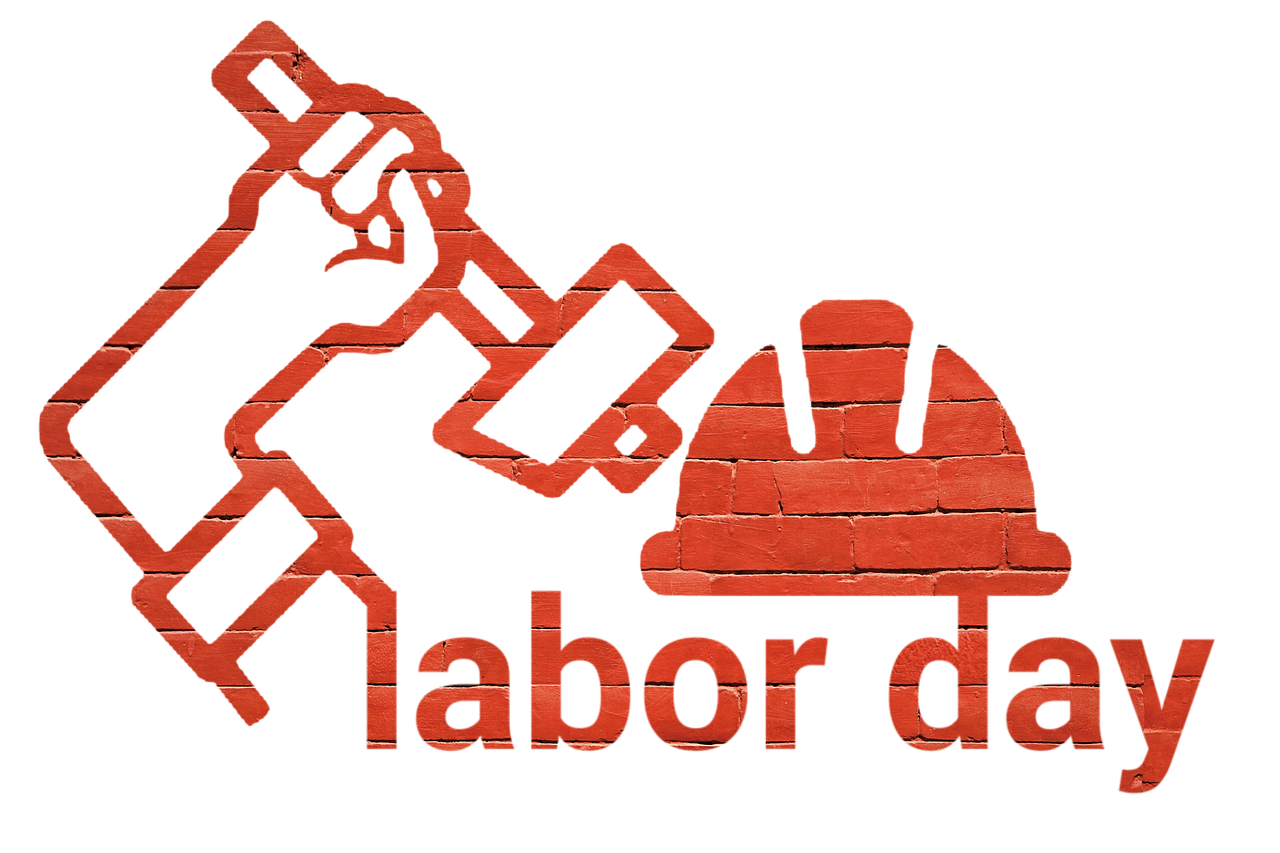 Every year, workers across the United States celebrate Labor Day on the first Monday of September. It is seen as a marker of the end of Summer, the start of football season, and the return to school for millions of students. But what is the origin of this holiday? What is its relation to the internationally celebrated Labor Day on May 1st?

Depending on the source, it was first proposed in 1882 by either Peter McGuire or Matthew Maguire to the Central Labor Union of New York, as an official workers’ holiday. McGuire was General Secretary of the Brotherhood of Carpenters and Joiners and a co-founder of the American Federation of Labor. Matthew Maguire was a machinist and a member of the International Association of Machinists. Both were members of the same branch of the Socialist Labor Party. Regardless of who is ultimately responsible, Labor Day originated in the labor movement and was conceived of by socialists.

The first Labor Day was celebrated on September 5th of 1882 in New York City. The Department of Labor claims on their website that the holiday was originally imagined as an innocuous celebration, with “[s]peeches by prominent men and women…introduced later, as more emphasis was placed upon the economic and civic significance of the holiday.” However, the fact is that the first Labor Day saw 10,000 workers march from City Hall, past Union Square to 42nd Street as part of an “unpaid day-off” to give speeches and voice their discontent with the bosses. This was not simply the “festival for the recreation and amusement of the workers and their families” that the Department of Labor website claims. Its origins lie clearly within the militant labor tradition of this country and of the international working class.

In subsequent years, its popularity grew, as many other cities, states, and municipalities began to make official declarations of a workers’ holiday around the beginning of September. However, it was not declared an official national holiday until 1894, and when this declaration was made, the federal government had motives other than simply wanting workers to have a holiday to celebrate “the strength and espirt de corps of the trade and labor organizations.”

To understand why the government declared Labor Day a national holiday in 1894, we need to look at what was going on in that year. 1894 saw several labor explosions surrounding May Day, which the First Congress of the Socialist International had declared International Workers’ Day in 1889, in memory of the martyrs of the 1886 Haymarket Massacre in Chicago. On May 1st, 1894, May Day riots began in Cleveland as millions who found themselves unemployed following the “Panic of 1893” took to the streets to demand that their grievances be heard.

On May 11th of 1894, the workers of the Pullman Palace Car Company struck. They were soon to be joined by Eugene Debs’ American Railroad Union, which effectively shut down rail traffic out of Chicago. The President, Grover Cleveland, reacted harshly, sending troops to put down the strikers. Bloodshed and further uprisings followed. Debs was jailed, and the strike was finally put down in the middle of June.

The bosses and their government were clearly fearful of the May Day riots and the Pullman strike. One reason for their fear was that the memory of the Paris Commune of 1871 and the 1877 general strikes and uprisings across the US were clearly on their minds, and this explained president Cleveland’s trigger-happy response to the strike. Days after the strike was put down, Cleveland pushed a proposal for an officially recognized Labor Day through Congress, which passed unanimously. It was declared officially on June 28th, 1894 and was first celebrated in September of that year.

Cleveland’s declaration was either a reluctant election-year concession to Labor or a cynical attempt to draw attention away from May Day, or both. The brutality of Cleveland’s actions enraged millions of working people and made his reelection seem nearly impossible. In a last-ditch attempt to salvage his political future, it is possible that he rammed through the legislation in order to try to make himself appear “labor-friendly.” This was most likely his personal motivation. In any event, this tactic failed, as he was not reelected.

Regardless, it has clearly had the side-effect, probably intended, of drawing American workers’ attention away from the more clearly militant May Day. In fact, it is ironic that May Day is currently not officially celebrated in its country of origin, although in recent years the immigrant workers’ movement has taken up its banner. Nonetheless, Labor Day, also has a militant tradition and an origin within the US labor movement itself.

There is room in the calendar year for workers to have two Labor Days! The September holiday was conceived of and celebrated by socialists and militants within the labor movement, and we should remember and reclaim this history. In the words of Peter McGuire, one of the inspirers of the holiday, on Labor Day, we are to celebrate those who “have delved and carved all the grandeur that we behold.” The first Monday of September belongs to us and not the bosses!