The US Supreme Court today overturned the so-called Roe v. Wade ruling, which since 1973 has constitutionally protected a woman’s right to seek an abortion. Dozens of states are expected to announce varying degrees of abortion bans and restrictions in the coming days and weeks. 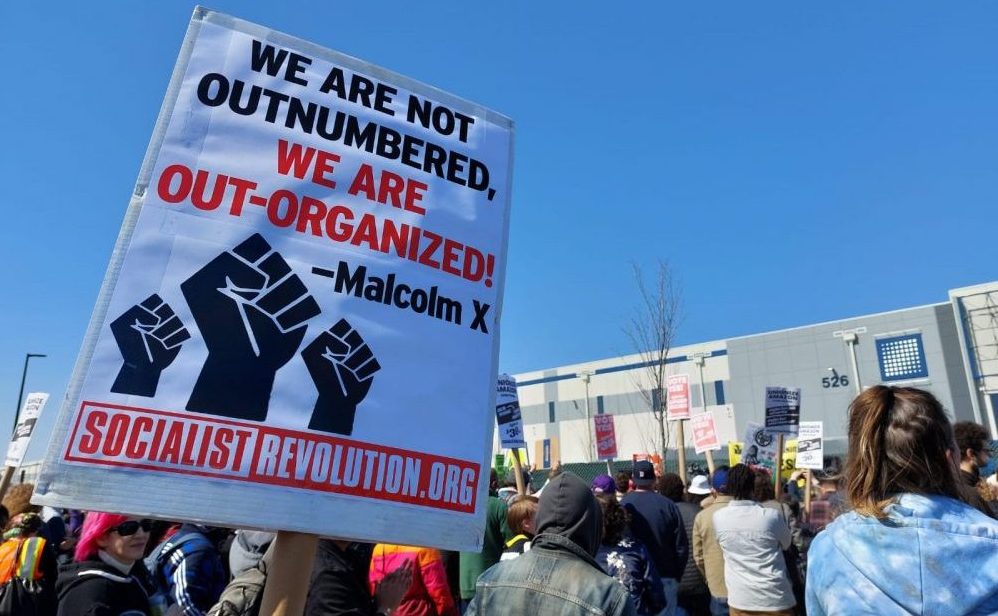 The Amazon Labor Union (ALU) has fired labor’s opening shots against the retail giant. Their organizing campaign at Staten Island warehouse JFK8 led to an electrifying victory in the National Labor Relations Board (NLRB) vote. Workers at the smaller LDJ5 warehouse held a similar vote shortly after that, but the ALU lost with 380 votes in favor and 618 votes against, with over a third of the workers not voting. One obstacle the union faced was the higher percentage of part-time employees at the smaller facility. Nonetheless, the ALU has a .500 batting average so far, which is impressive since it is trying to unionize through the NLRB, whose rules overwhelmingly favor management. 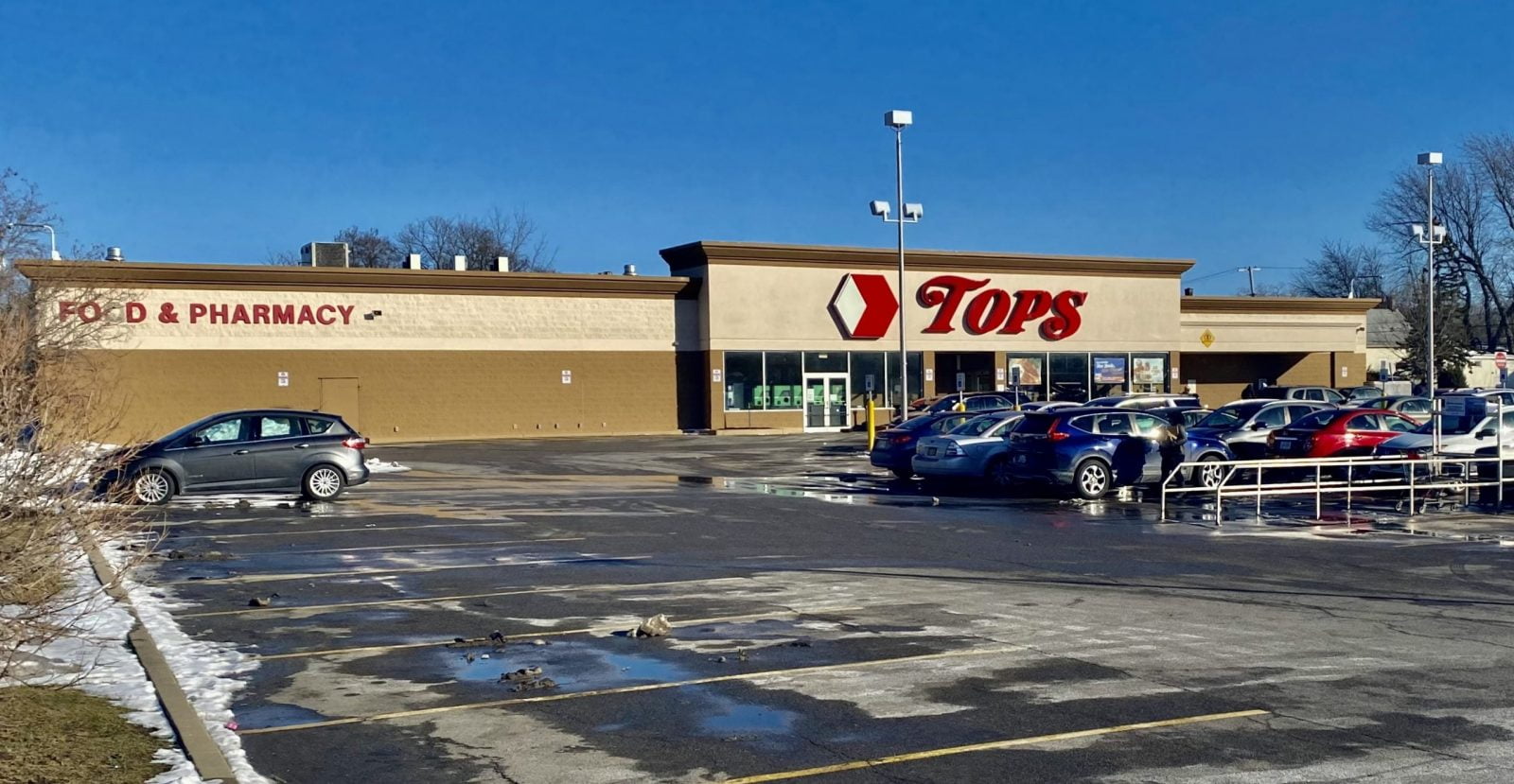 Sunday morning in Buffalo, NY saw scenes of horror as a white supremacist terrorist opened fire at a supermarket, murdering ten people and injuring three more. Almost all of those killed were Black, as the shooter had intentionally targeted a grocery store with a majority-Black clientele. This is an utter tragedy and an attack on the entire working class.