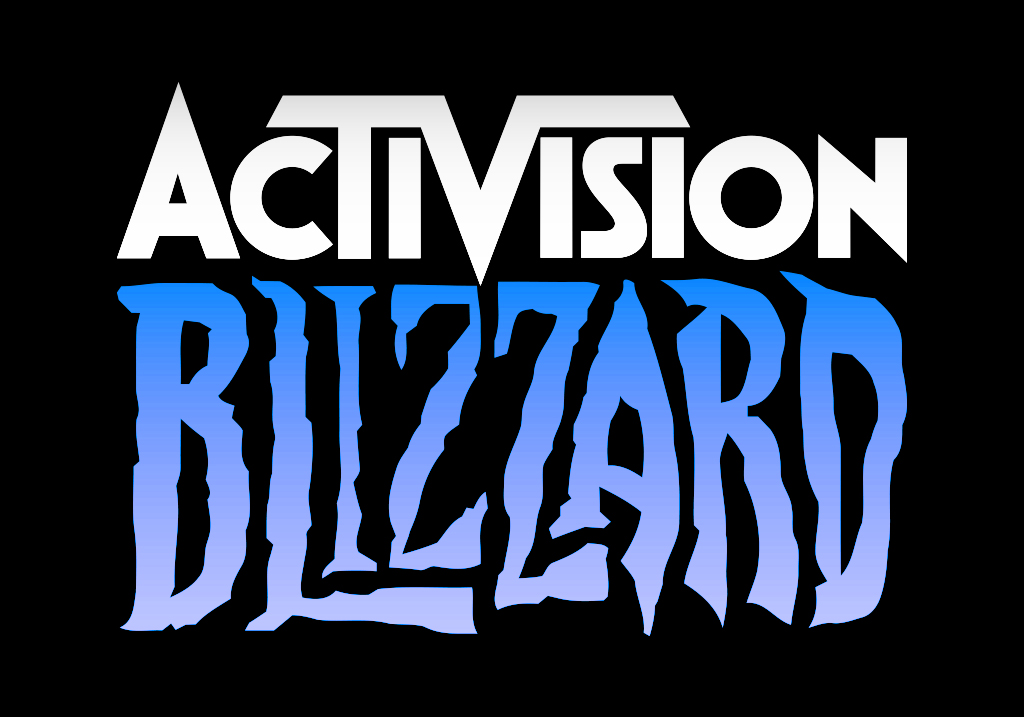 For years, a toxic culture of rampant sexism has permeated Activision Blizzard, the video game development company behind titles including World of Warcraft and Call of Duty. This was blown open publicly on 20 July when California’s Department of Fair Employment and Housing (DFEH) filed a lawsuit against the company, alleging widespread sexism in the workplace, and calling the company “a breeding ground for harassment and discrimination.” The suit also alleges that women were paid less than men for the same roles, often forced into lower-rank positions, and were promoted less frequently than their male peers.

The DFEH states that Activision Blizzard managers promoted a sexist work culture and enabled their male employees to “engage in banter about their sexual encounters, talk openly about female bodies, and make numerous jokes about rape.” Women were openly harassed at work and subjected to groping, sexist comments, and unwelcome advances. Furthermore, Black women and other women of color were disproportionately discriminated against, being subjugated to intense scrutinization and micromanagement.

Both HR and executives at the company knew about ongoing harassment reported by female employees. The company, in turn, actively ignored or punished women who spoke out. The “frat boy” environment was so rampant that in 2013, a top executive’s BlizzCon hotel room was dubbed the “Cosby Suite.”

The company responded to the lawsuit with a public statement claiming to value diversity and inclusivity in the workplace. The statement dismissed everything alleged in the DFEH lawsuit as “old” or “inaccurate.” Frances Townsend, the Executive Vice President for Corporate Affairs at Activision Blizzard and former Homeland Security Advisor in the Bush administration, circulated an angry memo to employees calling the suit “meritless.” 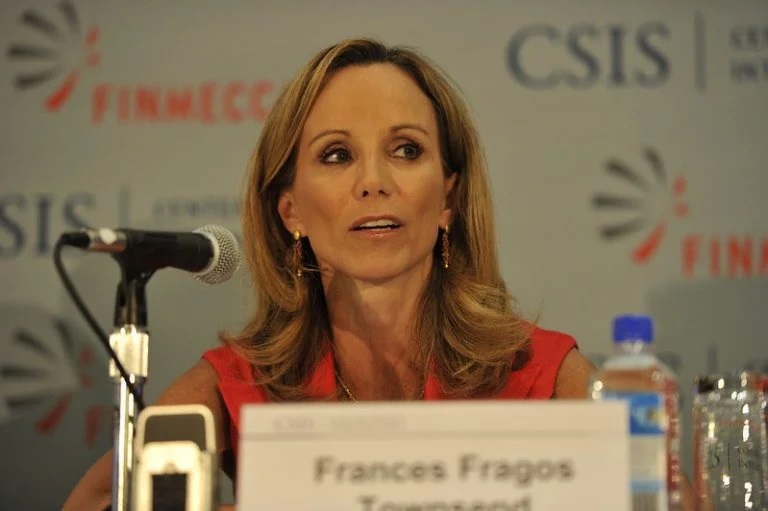 The COO, Joshua Taub, called a meeting of 500 staff urging the workers to keep quiet about the investigation. When one staff member asked whether unionizing could help address the issue of sexual harassment, the executive responded, “The best way for protection is reaching out to your supervisors, hotline, and avenues.”

Within days, the workers’ anger reached a boiling point, and they began to collectively take matters into their own hands. More than 3,100 employees signed an open letter rejecting the “abhorrent and insulting” statement by the company executives, stating:

“To put it clearly and unequivocally, our values as employees are not accurately reflected in the words and actions of our leadership … Our company executives have claimed that actions will be taken to protect us, but in the face of legal action—and the troubling official responses that followed—we no longer trust that our leaders will place employee safety above their own interests.”

The letter called for the resignation of Frances Townsend, and concluded:

“We will not be silenced, we will not stand aside, and we will not give up until the company we love is a workplace we can all feel proud to be a part of again. We will be the change.”

On 28 July, the workers at Activision Blizzard passed from words to actions by staging a walkout—a significant step considering that the workers are not unionized. Even more telling was the class nature of the demands they put forward, including worker participation and oversight of hiring and promotion policies—an advanced demand that puts the workers at the center of the fight against inequality.

The workers also demanded an end to mandatory arbitration clauses in all employee contracts, which organizers say “protect abusers and limit the ability of victims to seek restitution.” They also called on the company to open the books about compensation data, promotion rates, and salary ranges, as a step toward greater transparency and a way to fight for equality for employees of all genders and ethnicities. The workers also demanded the right to select a third party to audit the company’s structures, human resources, and executive departments. 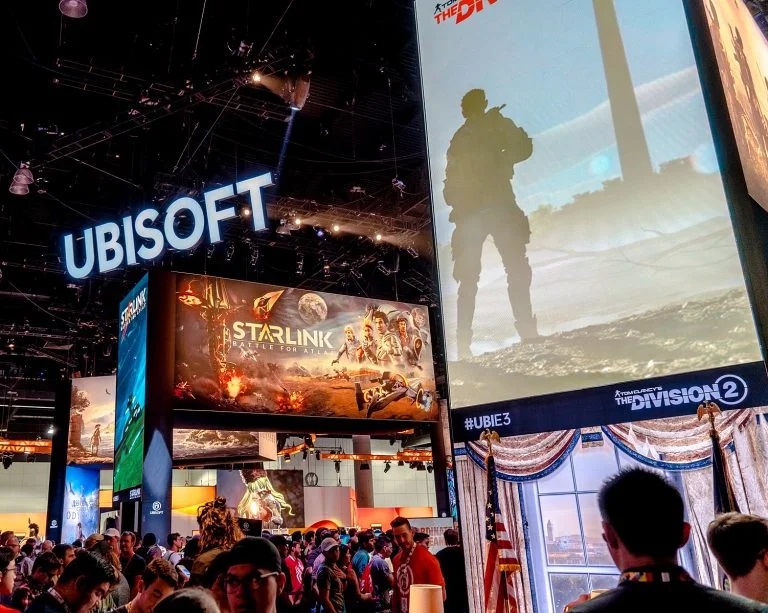 In response to the walkout and the workers’ militant demands, Activision Blizzard hired the notorious anti-union law firm WilmerHale—the same “union awareness and avoidance” law firm hired by Amazon in their effort to sow doubts and misinformation about the organizing drive at their Bessemer Alabama plant. According to coverage by Promethean News, WilmerHale’s army of lawyers are “the Pinkertons of our time. They swapped out their rifles and shotguns for court affidavits to threaten workers into silence.” WilmerHale is contracted to do a “policy review” for the company.

The DFEH lawsuit opened the floodgates at Activision Blizzard, by exposing the disgusting state of the company’s culture. However, as we’ve explained before, the environment of abuse and exploitation is rampant in Silicon Valley and related companies. While the focus is currently on Activision Blizzard, the rest of the tech industry remains unchanged.

Furthermore, California’s DFEH is only requesting as-yet undefined monetary damages and back wages. This amounts to a slap on the wrist for a company with revenues of over $8 billion in 2020. With no fundamental changes in the structure and management of the company, the core internal culture of abuse will almost certainly remain the same.

Tech workers cannot rely on the state to protect them from the bosses. Only by getting organized and mobilizing behind their collective class demands can real change come about. The worker-organized walkout was an important first step and the workers are starting to understand the power in their hands! The walkouts and open letters have already scared the capitalists into hiring an anti-union law firm. United class struggle and organization are the fundamental keys to combating sexist oppression and inequality in the workplace!

Earlier this year, workers at Google began a unionization campaign backed by the Communication Workers of America. But the Google union is a “minority union” meaning that they have not been officially recognized and have no bargaining power. Organized labor needs to take a much more aggressive approach. They have the opportunity to unionize employees at some of the most profitable companies in the world and which control huge swaths of the media and internet. Organized labor should be aggressively unionizing employees not only at Activision Blizzard, but the tech industry as a whole.

The action taken by Activision Blizzard’s workers has now forced the company’s president, J. Allen Brack, to step down. This is an important victory, but for now it is merely a cosmetic change at the top. In the final analysis, the toxic culture in Activision Blizzard and the tech industry cannot be fully resolved within the limits of capitalism. As long as tech companies remain in private hands, the sexism that permeates all of capitalism will permeate these companies as well. In order to really root out this culture, we must uproot capitalism itself.

In practice, this means nationalizing the major tech companies, to be run as public utilities in the interests of the majority, under the collective control of the workers. Only through the democratic administration of this and every other major industry, including control over hiring and firing and the election and right of recall of management, can workers effectively advance the fight to eliminate sexism. Needless to say, only a workers’ government could make this a reality across the economy—and this is ultimately what we must fight for.

Often perceived as “too privileged” to attain working-class consciousness due to their relatively high wages and working conditions, tech workers must nonetheless sell their labor power for a wage if they are to survive. It is the exploitation and oppression of capitalism that will eventually compel all workers in all industries to take their collective destinies into their hands. Tech workers hold an enormous amount of power in their hands and they are quickly leap-frogging to the front ranks of the class struggle. Watch this space!