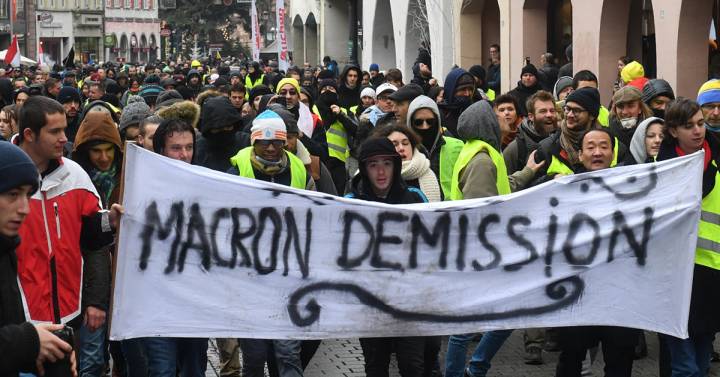 The mobilisation that began on 5 December is now at a crossroads. The indefinite strike called by French rail workers is at an ebb, after over 40 days of exemplary struggle. This ebb fits perfectly into the government’s scheme. Since the month of November we have emphasised that: “If the rail workers’ strike remains isolated, the government will have one of two options: either it can make concessions contained to the isolated sections of workers on strike, or it can count on their exhaustion. In either case, the masses in general would lose.”

140,000 Turkish metal workers, including those in the important automotive and white goods manufacturers, are set to strike in early February after negotiations with the bosses’ organisation broke down.
Workers' Struggles Featured Turkey