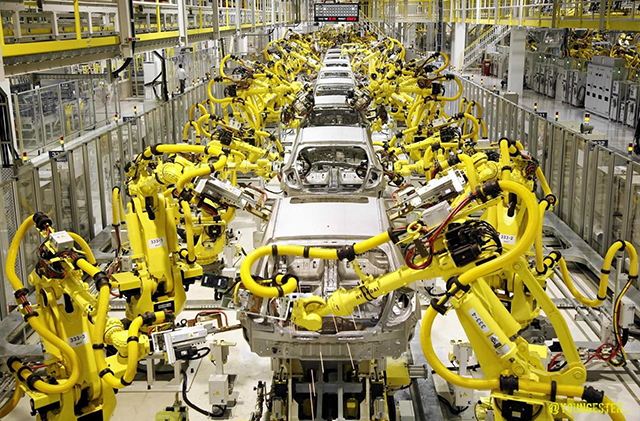 Marxists seek to understand the laws governing society so as to be able to carry out revolutionary change, in the same way that natural scientists seek to uncover the laws of nature so as best to increase our control over nature. In this sense, Marxism is a scientific endeavour. Indeed Marx and Engels referred to their outlook as “scientific socialism”.

The key to the Marxist method is the philosophy of dialectical materialism. Marx’s lifelong collaborator, Engels, described this philosophy as “the most general laws of motion of nature, society, and human thought.” At root, this philosophy is a philosophy of change, which has found itself confirmed in a hundred and one ways by the latest discoveries of modern science.

Today capitalism in decay threatens the sciences from multiple angles. Cuts in research spending and the casualisation of labour are grinding the sciences down. At the same time, the capitalist class funds all kinds of obscurantist movements. The extremes to which capitalism has extended the division of labour has also begun to threaten the sciences. A divorce exists today between theoretical and practical sciences. The result has been an increasing trend towards speculation that eschews “mere” experimentation. This has led to a revival, on the intellectual peaks of capitalist society, of mystical, idealist trends dressed up in very “scientific-sounding” phrases.

At the dawn of the capitalist epoch the sciences were a key battleground in the struggle against the rubbish of the feudal era. The same is even truer today and all revolutionaries should take an interest in these struggles.