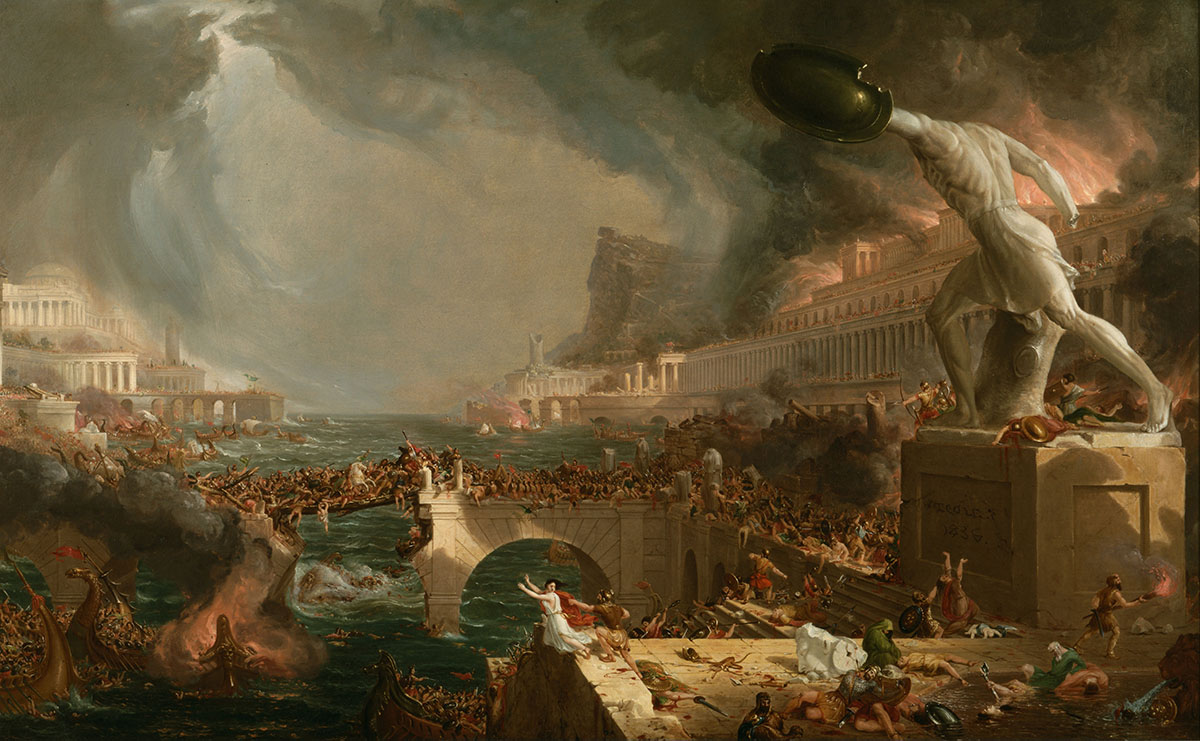 “The history of all hitherto existing society is the history of class struggles”, we read in The Communist Manifesto. In ancient history, we see the proof of this statement. Contrary to the common prejudice, the history of the ancient world is much more than just a procession of kings, pharaohs and emperors. Then, as now, beneath the wars and intrigues on the surface was a raging struggle between the various classes that made up these societies.

There is much we can learn from a study of the origin and history of the class struggle in all periods and places. Marx and Engels studied many ancient civilisations in detail, and not only in Europe. Using the method of historical materialism, they discovered that the powerful social forces which shape our lives, such as private property, money, the state, and even traditional family roles, have not existed from time immemorial, but are the product of a long and dialectical process of development in which revolutions play an inevitable and necessary role.

In grasping the origin and essential nature of institutions like the state, and the development of different class societies over time, we can acquire a much deeper understanding of the capitalist system, how it arose, and how it will be overthrown. This is not merely of academic interest. Not for nothing did Rosa Luxembourg and Karl Liebknecht take up the name of Spartacus, the leader of the greatest slave revolt of ancient times, as the name and emblem of their new party of the German working class.

Ours is the continuation of the struggle of Spartacus and the Roman slaves: the liberation of humanity from the exploitation and oppression of the many by the few. We must learn from them and from all revolutionary movements if we are to succeed.