Details
In Defence of Marxism
22 February 2019 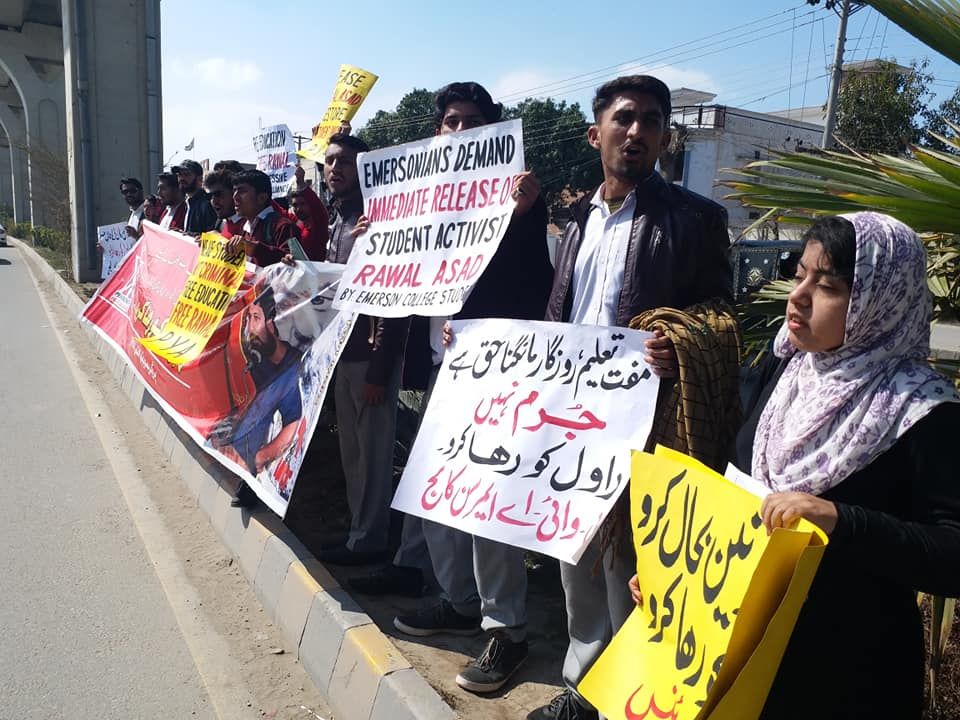 A Marxist student comrade of the Progressive Youth Alliance, Rawal Asad, remains in jail on the charge of sedition, having had his bail hearing rejected. In addition to continued protest in Pakistan against this injustice, messages and photographs have been pouring in all week from all over the world demanding our comrade's release.

There were two major protests in Pakistan today, the first in front of Emerson College Multan, led by the PYA. Despite enduring harassment, threats and abuse from the college management, the comrades were not cowed and there are more demonstrations planned until Rawal is freed:

Another protest took place today in Bahawalpur, which was attended by students and also workers of Gulistan Textile Mills (Bahawalpur):

The International Marxist Tendency's solidarity campaign has continued to gather steam. We will not allow the Pakistani state to get away with this blatant attempt to silence and make an example of a revolutionary student, who has been arrested for no greater crime than exercising his constitutional right to attend a protest and organise workers and students in defence of their interests. 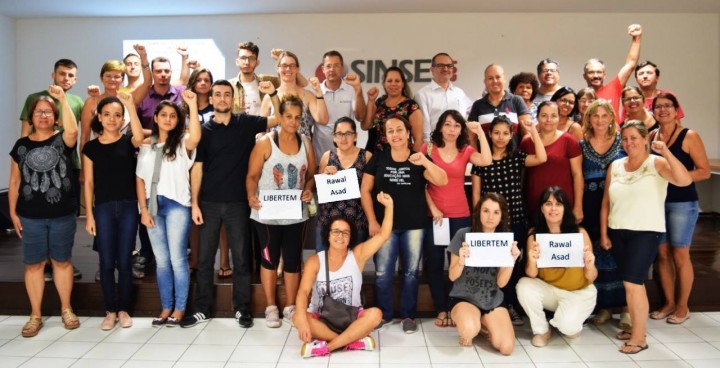 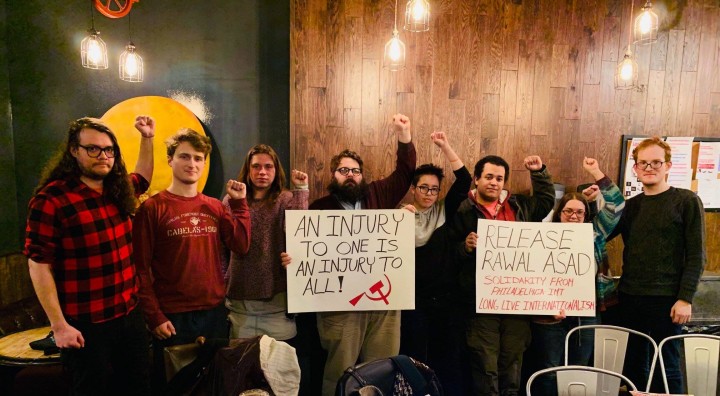 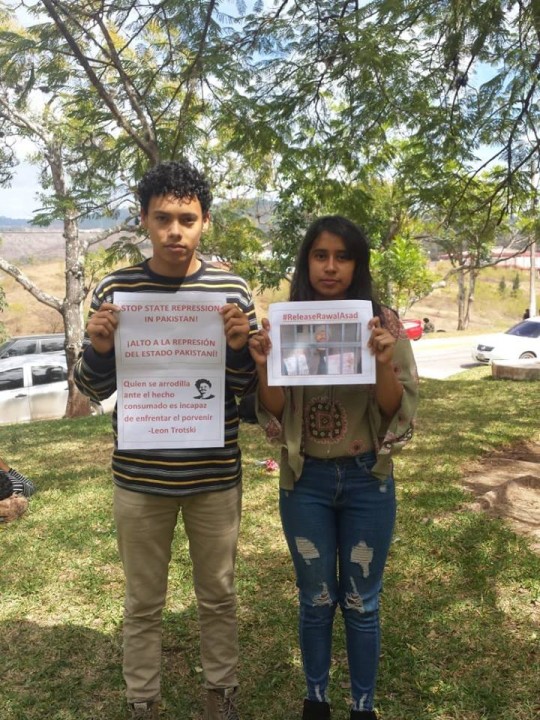 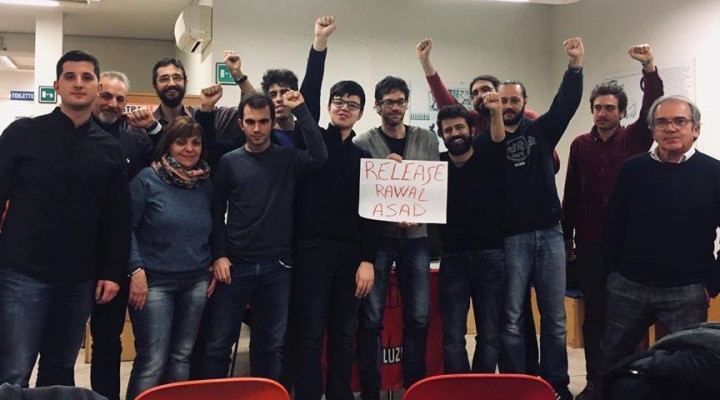 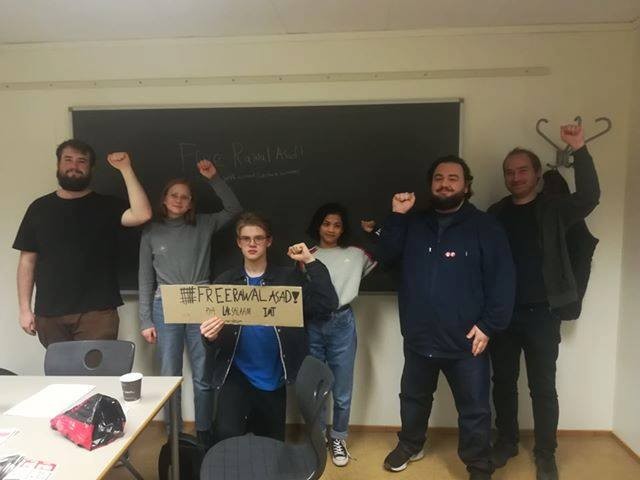 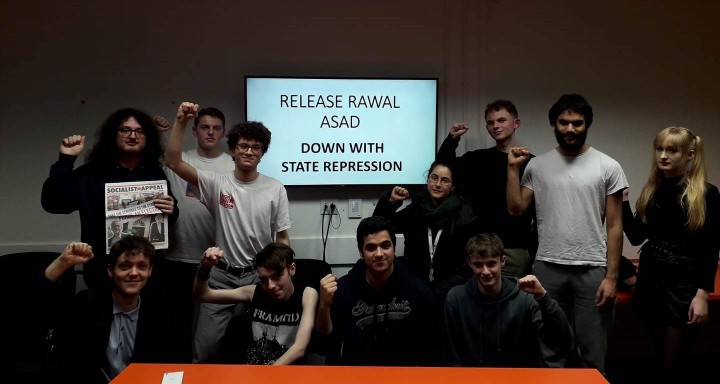 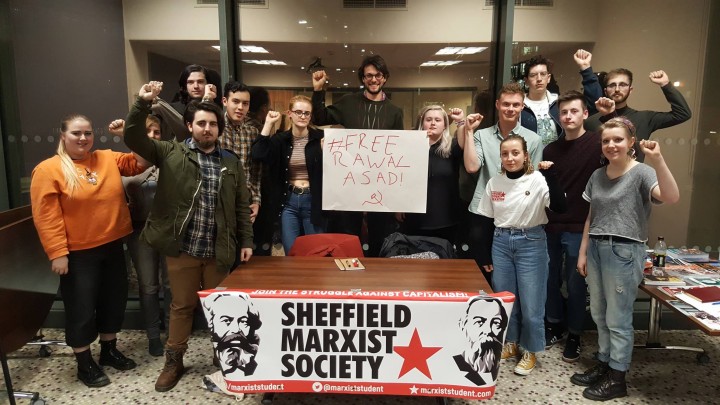