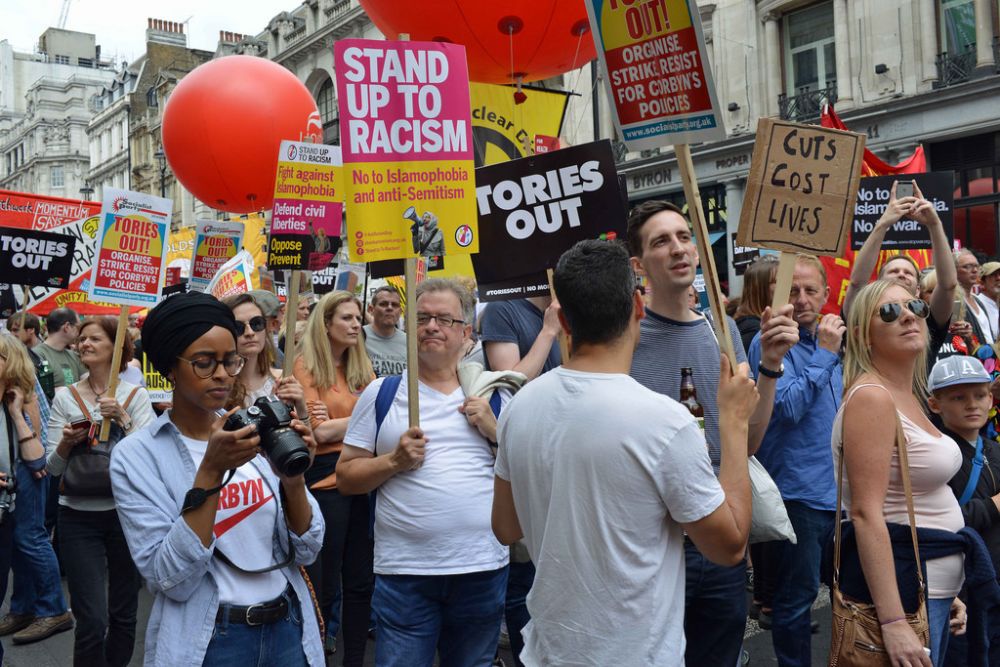 The strategists of British capitalism are getting jittery. Even the Chancellor of the Exchequer, Philip Hammond, is worried. Capitalism is having a bad time of it. Conservatives, he said, should continue to make the case for the market economy — a model which had evolved “down the ages”. “This mission is urgent,” he stated recently. But why the urgency?

“Mr Hammond accepted there was a growing sense of unrest in the country from people who had experienced years of slow wage growth, felt insecure in their jobs and had seen house prices spiral out of their reach,” commented the Financial Times recently (1/10/18).

In other words, people are angry at the system. British capitalism is in a parlous state and the working class is being asked to pay for the crisis. Welcome to Britain in the second decade of the 21st century.

The crisis affecting British capitalism has never been so great as it is today. The legacy of the 2008-09 world slump still casts its shadow over the UK as the age of austerity enters its ninth year.

All the contradictions of British capitalism are coming to the fore. We are faced with a deepening economic, political and social crisis.

“Another economic downturn is just a matter of time,” The Economist magazine announced recently. With a new world slump looming, we are heading for the most crisis-ridden period for British capitalism in the last century.

Even before Brexit, British capitalism was in a poor state. Between 2000 and 2015, the growth of UK GDP per head was lower than in Germany, Spain and France. Over this period, it only outperformed Italy, which was growing at a snail’s pace. Projected growth over the next five years is estimated at between 1.3 percent and 1.6 percent, leaving aside Brexit. This is a dismal picture.

Once a key industrial power, the UK is now highly dependent on inward foreign indirect investment to keep it afloat. This reflects the stark weakness of British capitalism today. 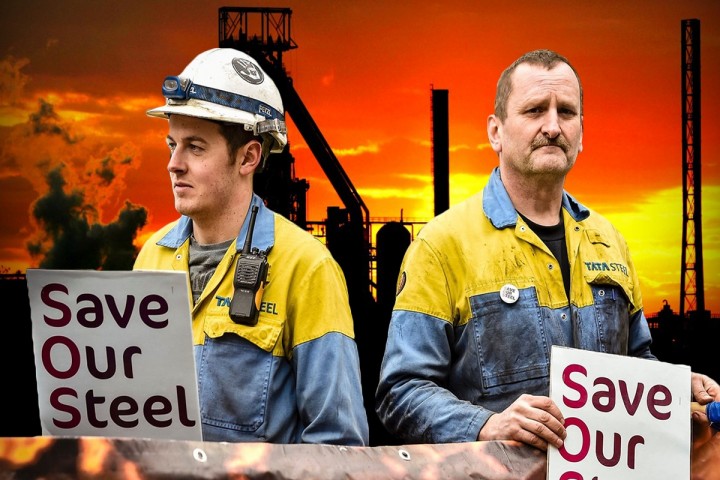 Once a key industrial power, the UK is now highly dependent on inward foreign investment. This reflects the stark weakness of British capitalism / Image: Socialist Appeal

“This is no world-beating economy,” remarked Martin Wolf, the chief economic writer at the Financial Times. “It is not even a European-beating economy.”

This humiliating collapse in the position of Britain, compared to its rivals, has been the result of the failure of the British capitalists to invest and modernise industry. Their short-sightedness has turned Britain into a largely rentier economy.

Rather than investing in advanced technology and techniques, British capitalism has based itself on short-term financial speculation and the super-exploitation of cheap, insecure labour. This is why productivity growth in Britain is so stagnant, continually falling further behind the UK’s competitors.

“In Britain, the government funds a survey of UK workers every five years to keep track of how the quality of work is changing,” explains the Financial Times (16/10/18).

“The latest results show Britons are working harder than at any time in the past 25 years, to tighter deadlines and with less autonomy.

“That would be a questionable price to pay for better economic growth, but the reality is worse: we are working for no gain at all. So-called work intensity is much higher in the UK than in France and Germany, but productivity is about a fifth lower and barely improved in a decade.”

This inglorious decline is mirrored by the decline of many former industrial areas of Britain. Social decay, drug addiction, crime and crumbling infrastructure affect many areas. Once proud communities, formerly based on high wage manufacturing and industrial jobs, have been completely undermined and are increasingly reliant on low-paid casual work.

Living standards have also declined. Real wages have fallen year on year since 2008, seeing a greater relative drop than any other advanced country apart from Greece and Mexico. There has been a bigger fall in real wages in the last decade than at any time in the past 200 years. 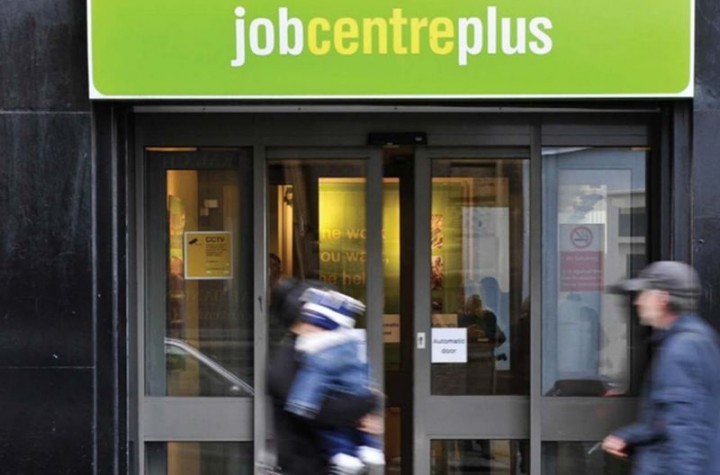 Poverty has risen dramatically, affecting millions of people, as has the demand for food banks. The introduction of Universal Credit will reduce the incomes of the most vulnerable families by nearly £50 a week / Image: J J Ellison

Poverty has risen dramatically, affecting millions of people, as has the demand for food banks. The introduction of Universal Credit will reduce the incomes of the most vulnerable families by nearly £50 a week, forcing many into absolute destitution. The pressures, agony, toil and stress of overwork has reached historic levels. No wonder that physical and mental health problems have become an epidemic.

It is this feeling of being “left behind” that has built up feelings of resentment, anger and even rage in society. This is not simply a broken system that can be fixed. The capitalist system is in terminal decline. It is time we put this dying creature out of its misery and replaced it with a socialist planned economy, which could rid us of all the ills of crisis-ridden capitalism.