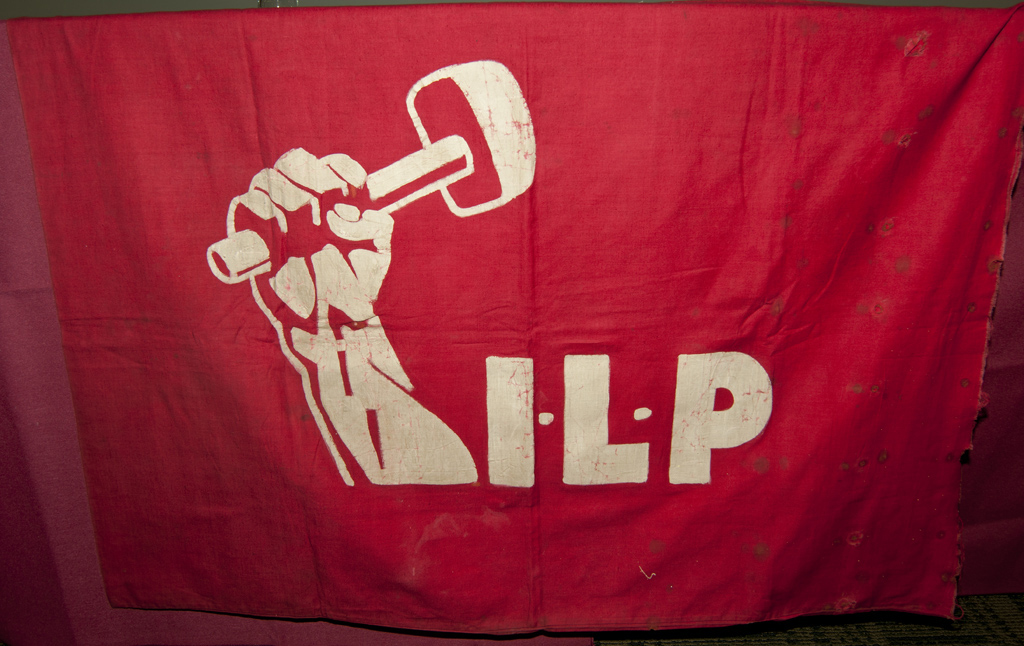 In early 1945 the radical mood within the British working class was preparing a landslide victory for the Labour Party. In this context the I.L.P. leadership raised the idea of re-affiliation to the L.P., but gave no explanation for its 13 years of independent existence. Here Ted Grant provided a sober-minded Marxist approach to the question of the Labour Party and the mass organizations of the working class in general.